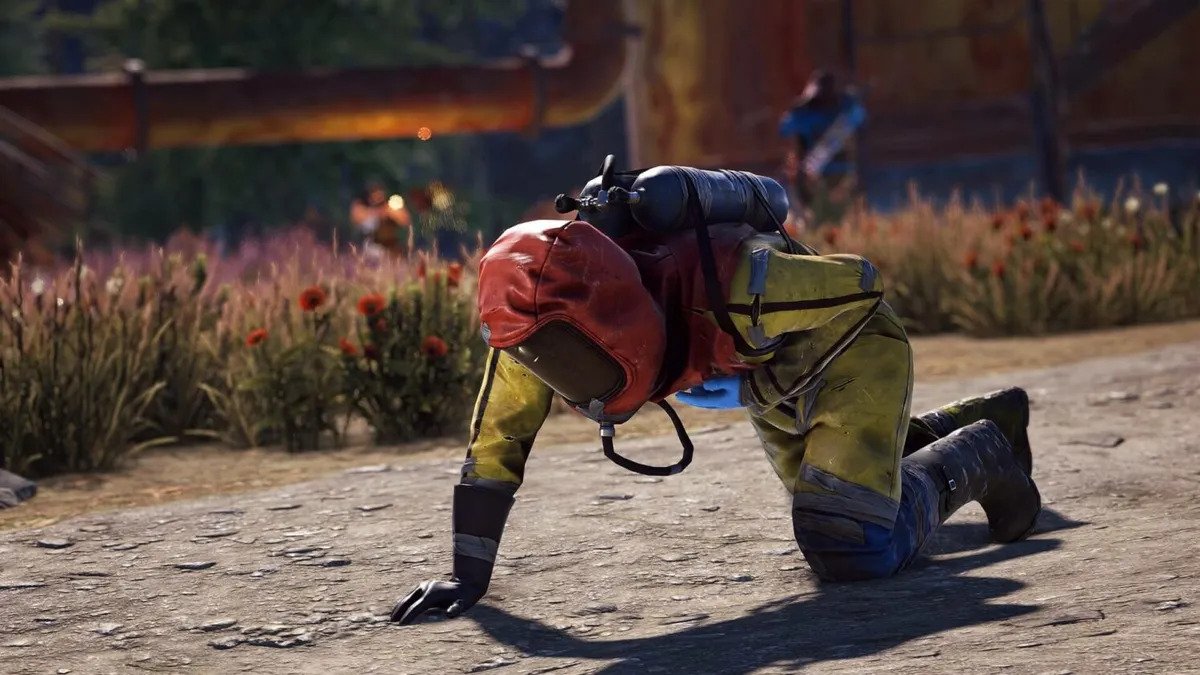 Rust is a multiplayer survival video game developed by Facepunch Studios. The game was initially released through an early access stage in 2013 and then fully released in 2018. The original idea of Rust was to function as a clone of the more popular DayZ while introducing additional crafting elements like those in Minecraft.

While there are a few proven methods to achieve success in Rust, there are a plethora of ways to die in the game. Death can occur at the hands of other players, wildlife, or just simply mismanagement of your health via increasing hunger or thirst that is left unchecked. Regardless of the way death occurs, there is one important thing to note.

Whenever you or another player dies, a body is left behind in the form of a body bag. This body bag contains all of the loot that the player carried throughout the session, and whatever is left behind is up for grabs. A dead body of any kind lasts for a certain amount of time before it despawns, but how long is that?

How long until a body despawns in Rust?

This is a question that players everywhere have wanted a definitive answer to. The short answer is that there is no correct answer to this question because the rate at which a body despawns after death depends on what items the player had on them before they died.

To further simplify this, the average despawn time of a dead body is around 30 minutes. This timer can increase or decrease depending on the quality of items the player carried before their unfortunate demise. For example, if they carried resources like wood or stone and a torch, the despawn timer will be much lesser, with lots of players claiming that the body barely lasted for up to 10 minutes before despawning.

If the loot carried by the player was of higher quality, then the body can take upward of 30 minutes to despawn. If you had a high-tier gun like an AK or a Thompson Bolt along with Metal Armor, the body’s despawn timer can go up to 60 minutes in some cases.

This is why, in many cases, players come back to claim their loot after respawning and either find the body intact or completely vanished without a trace. Another reason for the disappearance could also be some player claiming your lost loot after your death. No matter how you die, make sure to claim your body as soon as possible to avoid possible despawning.