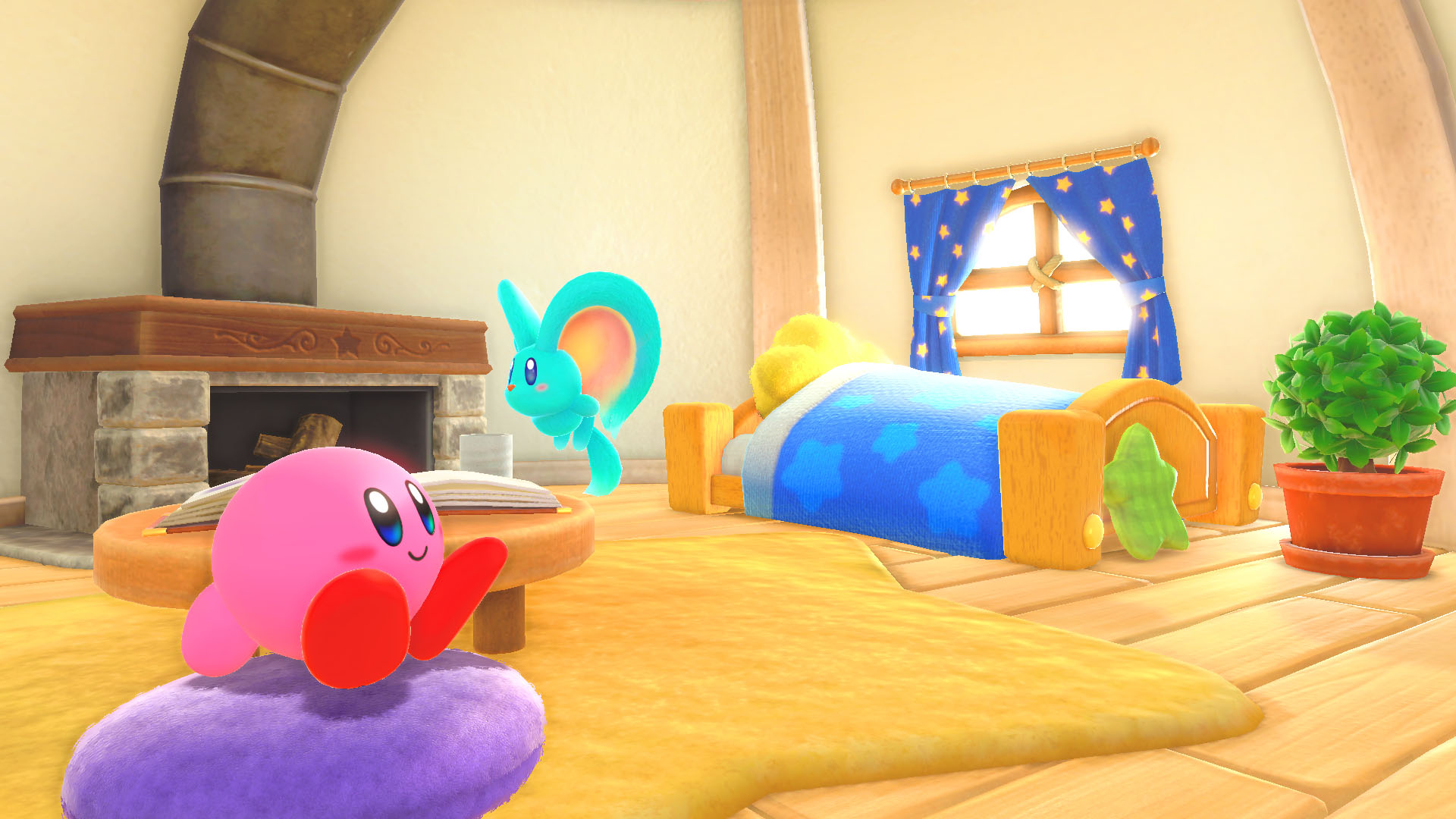 Kirby and the Forgotten Land is out now, which means players can finally take everyone’s favorite pink, spherical creature on an adventure in a fully 3D world for the first time in the first mainline title in the series in four years.

Leaving behind its traditional 2D platformer roots, Kirby and the Forgotten Land brings a classic franchise into a new space, which includes adding more content and fleshing out mechanics in new ways to complement that. And because of that, it also makes it the game a much longer experience too.

Kirby’s signature copy abilities now evolve and interact with the environment in unique ways that weren’t possible in previous titles’ linear planes. Whether that be through movement, impact, or how they deal with enemies. And that doesn’t even get into the ways Mouthful Mode plays into things.

These varied abilities also play into the ways players will interact with the world, mostly through various Waddle Dee missions that will expand the offerings of Waddle Dee Town. So with that in mind, how long does it take to beat The Forgotten Land?

Well, as with every game, the experience will differ from player to player depending on if they want to do just run through the main game, complete extras, or even become a completionist. Though, based on early information, along with general Kirby throughlines, we do have a pretty good idea of the core experience from the game.

Most Kirby titles, specifically starting on the Game Boy Advance and beyond, take an average of around six hours to beat the game’s main story, with minimal side content available.

Adding in side content, those averages bump up substantially, averaging out at around eight hours per game, with some full completions reaching over 20 hours total.

Since Kirby and the Forgotten Land was just released, there isn’t a general consensus on how long each style of playthrough might take, but several reviewers mentioned their runs took around 10 hours. This puts it well above the average Kirby title’s playthrough time, with incentives to go back and 100 percent levels too.