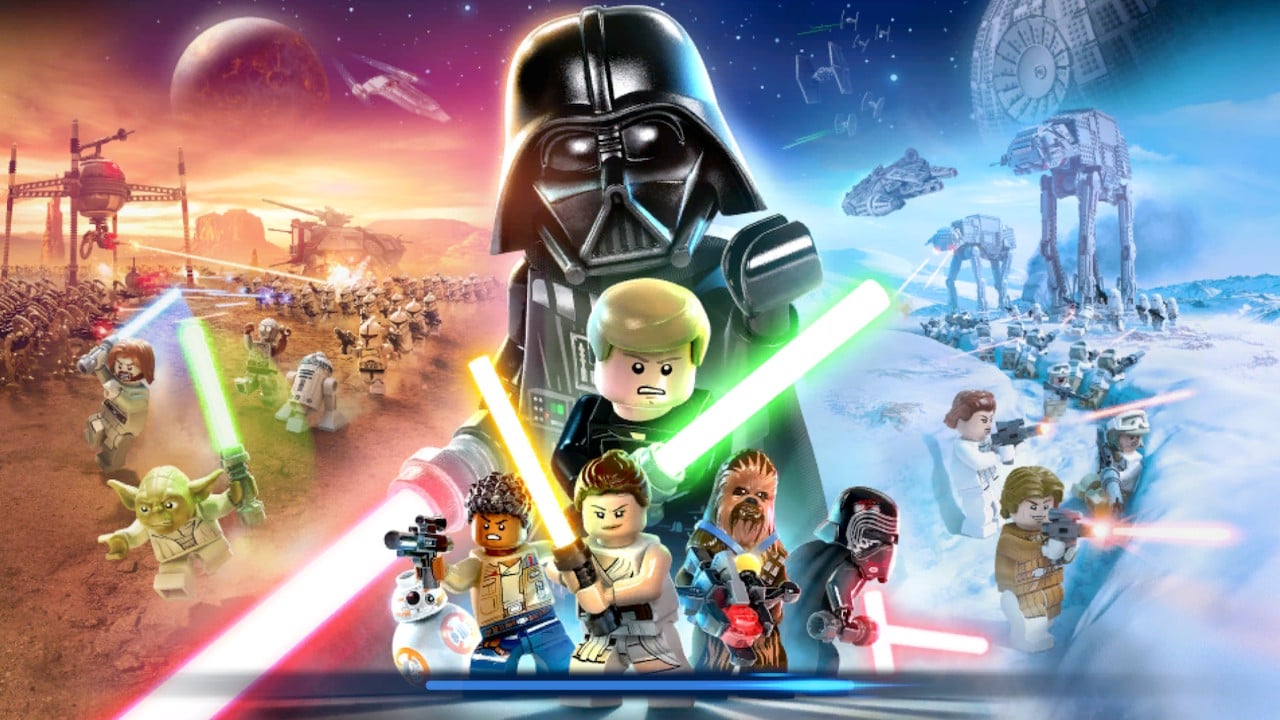 Lego Star Wars: The Skywalker Saga features several exciting ships you can unlock and use as you explore the galaxy.

Capital ships are the biggest vehicles you can unlock and include some of the most notable Star Wars ships of all time. The Executor, Darth Vader’s personal Super Star Destroyer, is one of the capital ships you can unlock, although it might be tough to find if you don’t know where to look.

The first thing you need to do to unlock the Executor in The Skywalker Saga is to unlock Tatooine and Bespin space by completing Episodes IV and V. Afterward, return to these planets in Galaxy Free Play and search for Space Battles. Completing a few Space Battles should cause the Executor to appear, prompting an intense space battle.

Players must destroy the ship’s turrets before they can board the Executor and fight the flight crew. There will be dozens of stormtroopers in your way, so prepare for an intense battle. After eliminating the imperial scum, take out the hiding Imperial Officer. Eventually, you’ll encounter a TT-2005 stormtrooper that drops an access card after being defeated. Use this card to get to the captain of the ship and eliminate them to unlock the Executor as a purchasable option.

The Executor costs 5 million Studs, so consider saving enough money before unlocking this massive spaceship. But capital ships are fun to fly, so make sure to unlock the Executor eventually.