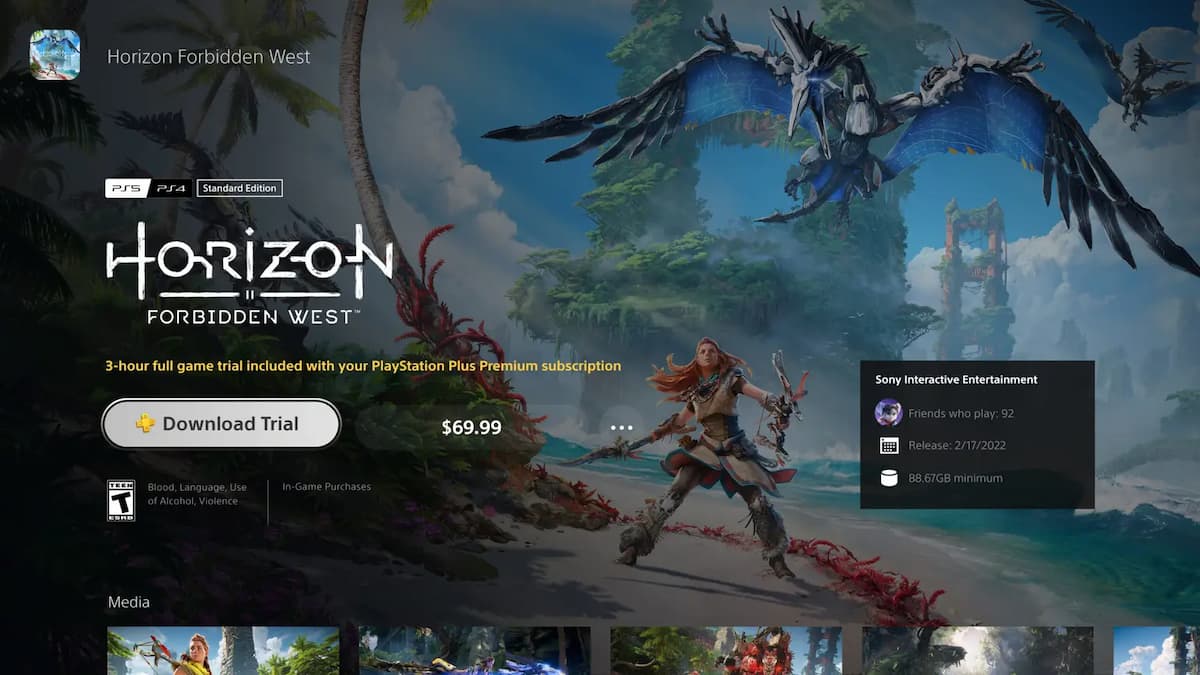 The PlayStation Plus service allows players to get a glimpse of some of the games available from its catalog thanks to its game trials feature, which lets players try and test various games for a limited time only.

With these time-limited game trials, fans can try the game they want to play first before they purchase the entire title. It makes the risk of buying a whole video game less impactful if they aren’t satisfied with their desired game as they play the trial.

Imagine yourself as a 2D fighting game fanatic who wants to try an RPG. These trials can help provide you with options if there’s an RPG available for you to test before you decide if you’ll buy its whole version.

The time-limited game trials work by allowing fans to play a game for up to two hours only. And the timer will only count while the player is in the game. Through this feature, players will get an idea of what to expect from the game they are targeting to buy before actually getting it.

Another interesting fact about the time-limited game trials deals with a player’s progress. All the progress someone makes during the trial can be carried over once they decide to purchase the entire game from PS Plus.

The time-limited game trials are different from the PS Plus 14-day free trial, though. The former pertains to a select number of games that you can try for free for two hours maximum, while the latter is the actual subscription wherein you can have two weeks to try the service as a whole without spending any money.

For the current titles available for trials this month, you can visit the official PlayStation blog post to learn more.