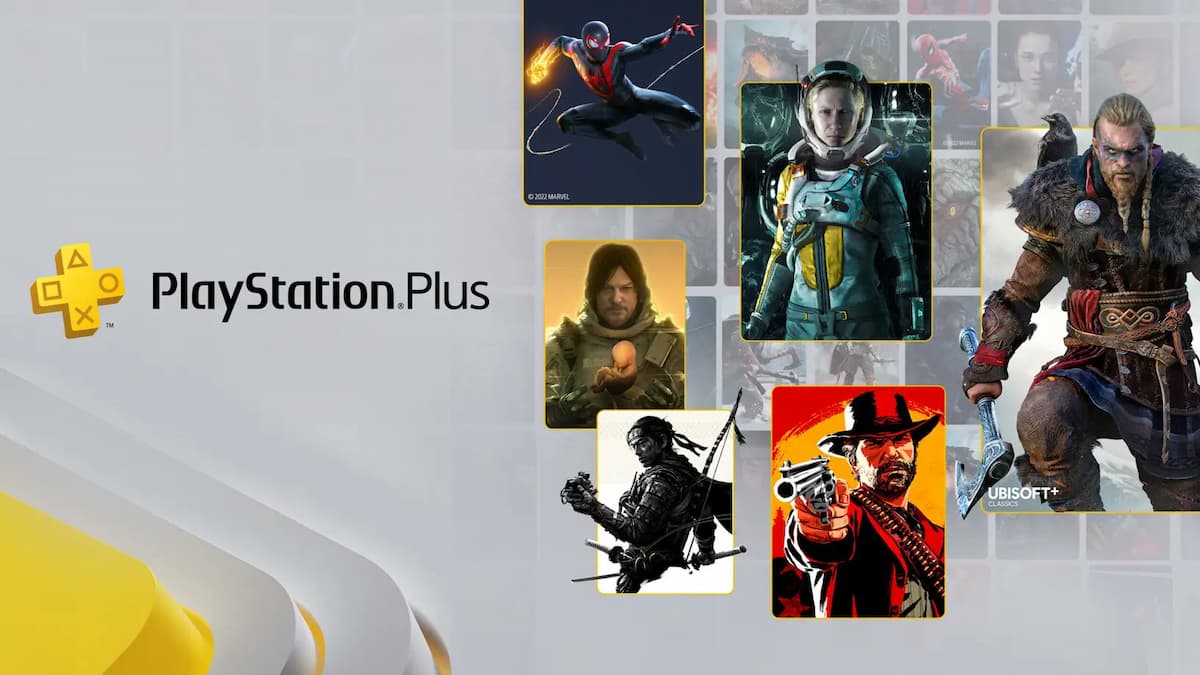 Sony’s revamped PlayStation Plus subscription service is gearing up to launch in June, and players now have a look at a good portion of the games that will be featured when it does go live.

On the PlayStation Blog, Sony has revealed a sizable list of PlayStation Studios games, along with additions from third-party partners, that will make up the various catalogs available for PlayStation 5 and PS4 users. Just keep in mind that some of these games will only be available in certain regions and the list will be updated over time.

The list is extensive and straightforward for current and next-gen offerings, which include a good selection of Sony’s more recent first-party titles such as Demon’s Souls, Ghost Of Tsushima Director’s Cut, and Returnal. Other big games like Marvel’s Guardians of the Galaxy, Red Dead Redemption 2, and Assassin’s Creed Valhalla will also be available via PS Plus Extra and Premium/Deluxe plans.

Getting into the classic games, PS Plus Premium/Deluxe members will gain access to titles from PlayStation, PSP, and select remasters, too. This includes games like Ape Escape, Kingdoms of Amalur: Re-Reckoning, and Syphon Filter.

Sony has also confirmed that users who have previously purchased the digital version of these games will instantly gain access to them when they become available on PS4 or PS5 at no additional cost without needing to sign up for PS Plus.

PS Plus Premium subscribers will also gain access to a streamable library of PS3 games, which can be accessed on PS4, PS5, and, in some cases, PC. These will all be original, non-remastered versions of PS3 games, such as the original Demon’s Souls, the Devil May Cry HD Collection, and various Ratchet & Clank titles.

Time-limited game trials will also be added for Premium/Deluxe subscribers, which will allow players to enjoy up to two hours of games like Horizon Forbidden West, Cyberpunk 2077, and Tiny Tina’s Wonderland. All of these games will allow trophies and game save data from the trial period to carry over if the game is purchased.

In added news, Sony has confirmed PS Plus Essential will continue to offer the usual monthly free games for users starting the first Tuesday of each month, while Extra and Premium/Deluxe subscribers will gain access to an additional monthly set of offerings in the middle of each month. Access to Ubisoft+ Classics will also be included for PS Plus Extra and Premium members at no additional cost.

The rollout for this new PS Plus will begin in Asia on May 24, with North and South America gaining access on June 13 and Europe, Australia, and New Zealand being added on June 23.