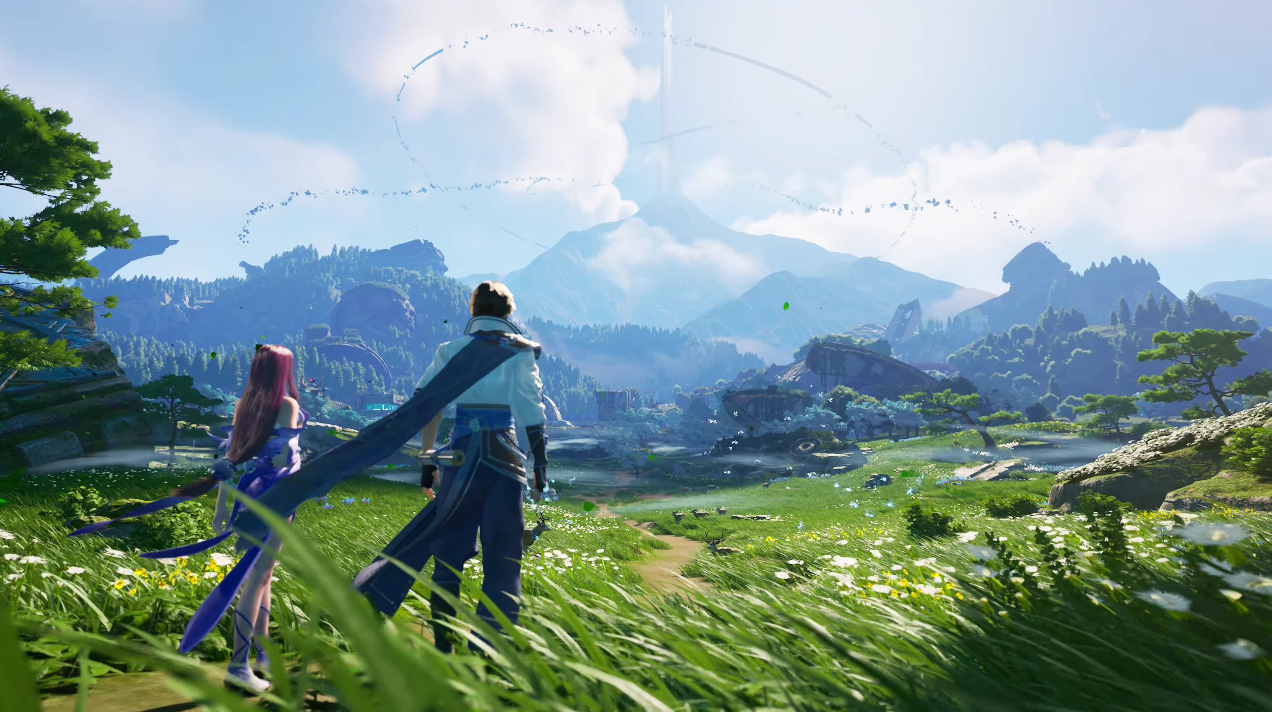 Honor of Kings is one of the most played video games in the world, and it’s even expanding its own world.

The mobile MOBA game is only available in China and reportedly has over 100 million daily active users. With this success, Tencent’s Timi Studios, the developer of the game, are expanding the franchise with a new open-world RPG game, Honor of Kings: World.

Unlike its MOBA counterpart, the game will be available on multiple platforms, but the devs have yet to reveal where it will be playable. The game’s announcement comes after the immense success of MiHoYo’s Genshin Impact, another multi-platform open-world game, which has become one of the highest-grossing games ever since its release in September 2020.

The first glimpses of Honor of Kings: World were shown in the trailer. Developed using Unreal Engine, the game looks gorgeous with high-end graphics and fast-paced action. The environment is rich with beautiful colors.

Besides its gameplay, the game will attract players due to its story as well. Timi is working with Liu Cixin, a popular Chinese sci-fi writer and the author of the award-winning The Three-Body Problem for Honor of Kings: World. The game is based on Cixin’s The Poetry Cloud, a short story written by him in 1997.

After the immense success of Honor of Kings, it’s not surprising to see the developer expand the IP with a new game. Expectations will be high, since Timi has previously worked on other successful titles like Pokémon Unite and Call of Duty: Mobile.

While Honor of Kings isn’t available outside China, it has a globalized version called Arena of Valor. This MOBA game is based on Honor of Kings, but hasn’t been able to replicate the game’s success in international markets.