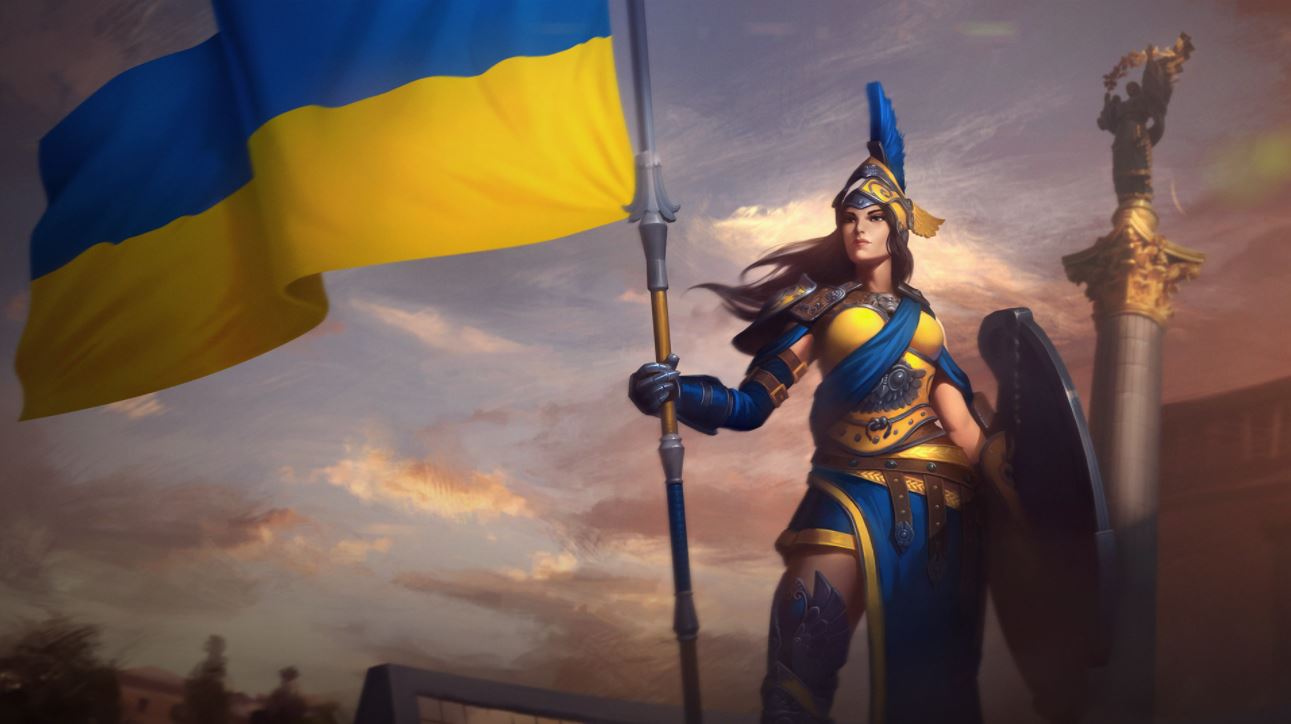 It looks like Hi-Rez Studios is increasing its efforts to raise awareness of the Russian invasion of Ukraine.

Smite players will soon be able to purchase a new Athena skin, with all proceeds going to UNICEF for the aid of children in Ukraine, the game’s official Twitter account announced today.

Earlier this month, Hi-Rez Studios CEO Stewart Chisam revealed that the company will be donating 100 percent of its revenue from Russia for the months of March and April to UNICEF. With Peace for Ukraine Athena, Hi-Rez will surely raise even more money for UNICEF in hopes of aiding the children of Ukraine.

UNICEF says funds gathered to help children of Ukraine are being used for a variety of things, according to its website, including meeting the escalating needs for safe water and health care, as well as providing vital humanitarian supplies, the first batch of which arrived in Western Ukraine on March 5. For more information on how you can donate to UNICEF and aid its efforts to help the children of Ukraine, click here.

Additionally, you can pitch in by purchasing Peace for Ukraine Athena in Smite when it goes live on March 22.