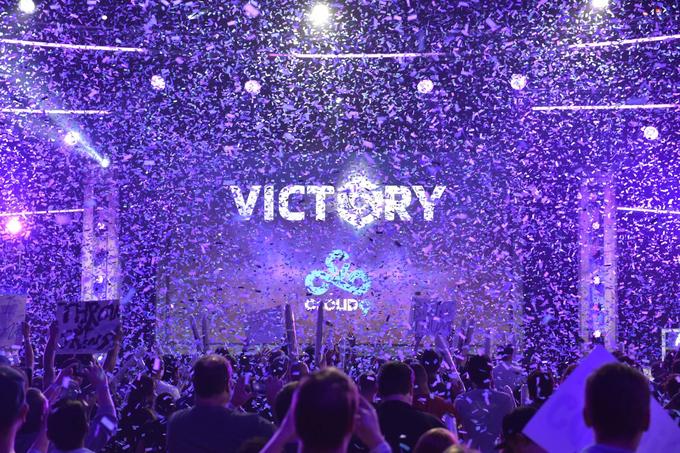 Just hours before qualification gets underway for the North American Summer regional, Heroes of the Storm is to receive a significant balance patch.

The first of three North American qualifiers for the $500,000 Heroes Global Championship will get underway later today, with no word on when the patch will be applied other than at some point on April 12.

The patch, which was only announced yesterday, includes significant changes to heroes like Illidan, Kael’thas and Li-Ming.

Some within the pro scene expressed their concern at a patch, which was only revealed a day in advance, adversely affecting performance in the qualifiers:

There are 41 teams signed up for the qualifier, including world champions Cloud9, Team Naventic, Tempo Storm and COGnitive Gaming. The teams will compete over the next two days for two spots in the first NA regional of the summer season. The regional will be held at DreamHack Austin next month, with $80,000 and one place in the Summer Heroes Global Championship up for grabs.

The latest balance changes come just a couple of weeks after one of the most significant patches in the game’s short history, which some called ‘Heroes of the Storm 2.0’.