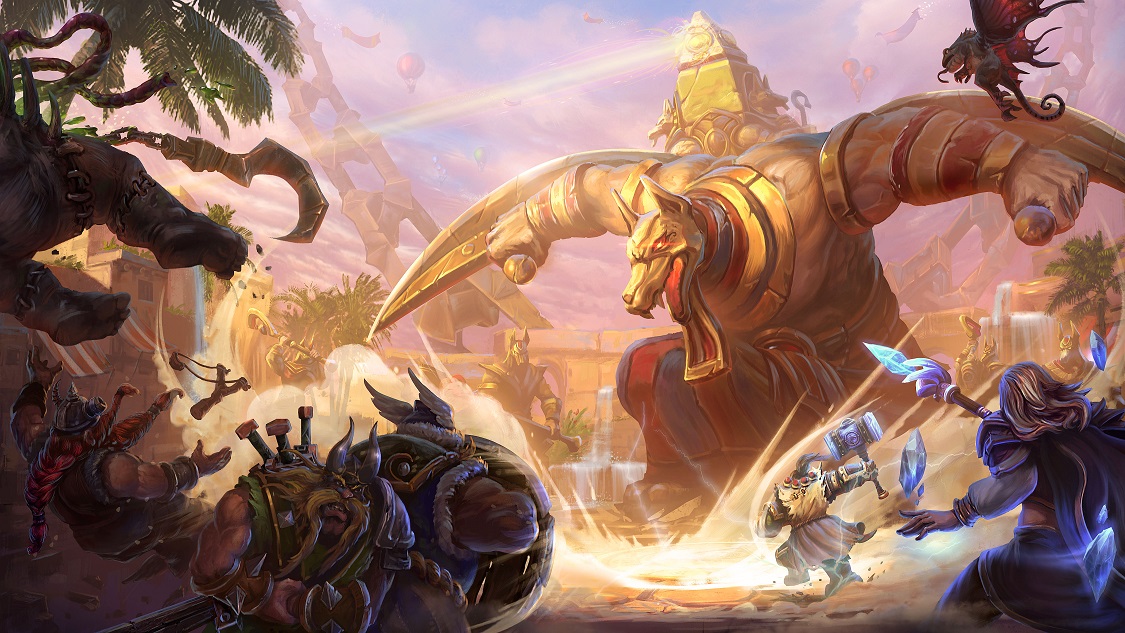 Anyone can now play Blizzard’s upcoming multiplayer online battle arena (MOBA) or hero brawler, depending on which company you ask. All you need to do is log on to your Battle.net account and download it. Of course, 11 million people already accessed the game in closed beta according to a Blizzard earnings call earlier this month. So it’s already quite popular. But the opening of the flood gates, along with the official launch of the title slated for June 2, promise to launch Heroes to new heights.

Two weeks may seem like a short time to host an “open beta” considering other similar free-to-play titles often take a different approach. But the term itself has little meaning in the free-to-play environment. Players now have full access to the game; the game itself is essentially released. The official “launch” is mostly just for marketing purposes.

Smite, for example, was in “open beta” for a full year before the game’s developer officially launched the game. But Blizzard will only take two weeks. That’s because it sees the open beta as mostly a stress test for its servers—the game itself is ready.

“Open beta represents this opportunity to really open up the door and say everyone is wanted in here, come take a look, kick the tires one final time on the server infrastructure,” Chris Sigaty, Blizzard executive producer, said. “Since it is free to play, that’s something we want to make sure we’re getting right.”

As the game is launching on multiple continents worldwide, the term “open beta” itself means a lot of different things depending on your origin. So it makes sense to get the game out the door quickly, since the label itself has no consistent meaning.

“The game is constantly evolving, we’re adding more and more,” Sigaty says. “There’s a base we wanted. We stand by this as a Blizzard product. This is a great base product and we feel like we’re there.”