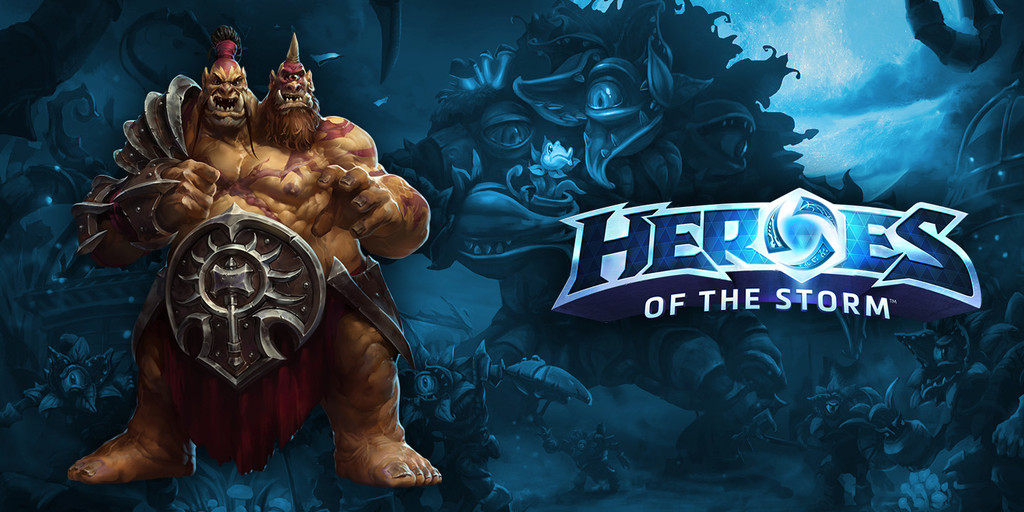 Cho’Gall is an ogre from Warcraft that requires two players to queue up as either Cho or Gall, in order to play together as one hero. Cho is the warrior hero who controls movement, while Gall is an assassin that can cast spells. While Cho’Gall is now available in-game, not everyone can play him straight away.

There are two ways for players to unlock Cho’Gall in Heroes, as he’s not available for purchase using in-game gold or real money. All Blizzcon 2015 attendees and purchasers of the virtual ticket automatically receive the new hero. For players who did not attend or purchase the ticket, there is a special event quest that will unlock Cho’Gall.

Called the Cho’Gall Buddy Brawl, the event is essentially a virus that spreads the new hero through the Nexus. To get Cho’Gall, a player must party with someone who owns the hero, and win two games as either Cho or Gall. As incentive for those players that do own the hero, winning four games while in a party with players who do not have Cho’Gall grants a one-off gold reward of 2,200.

Blizzard has also made a change to duo-queue in hero league in anticipation of Cho’Gall being played. Partied hero league players will now always select their heroes on the same turn so they can play the new hero if they wish (you can only play Cho’Gall if you pick him on the same turn).

Both Cho’Gall and the new Towers of Doom map were announced at Blizzcon 2015, but the new battleground is still in testing phase on the PTR and not yet available in the live version.

To make room for Towers of Doom the Haunted Mines map has been removed from quick match, hero league, and team league games.

Blizzard said in the patch notes that its removal is to prevent players from being overwhelmed, but it is still available through the custom option.

Another update implemented in this patch, one that competitive players are happy to see, splits takedowns into kills and assists—so now you know just how good your team members really are.