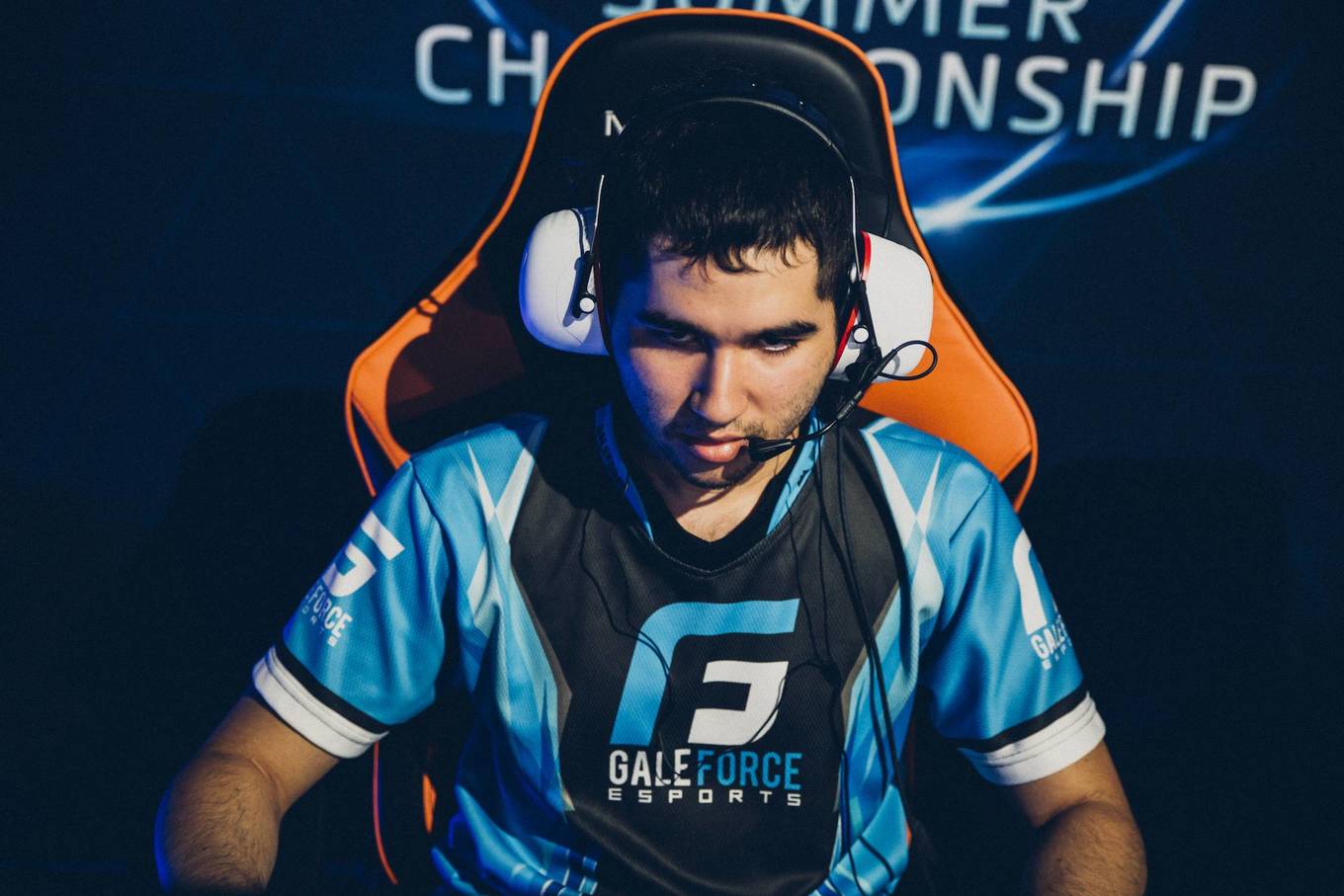 We’ve all heard the trope of professional gamers being unable to get girlfriends. But for one Heroes of the Storm player, the fact he has a girlfriend apparently led to him being kicked off the team.

Just one day after his team competed in the Heroes Global Championship, and before all of the players had even arrived home yet, Manny “Fury” Medina took to Twitter to let everyone know he had been let go from the roster of Gale Force Esports.

According to Medina, the reason he was dismissed was because the team felt that if he were to break up with his current girlfriend, it would cause issues with his performance. In fact, he believes he performed best when in a relationship.

“All of the players are in a relationship while playing esports,” he wrote. “If I was still performing very well for the team while being in a relationship then what’s the issue and why change the roster? I was told I was a potential problem in the future where if I broke up with my girlfriend it would cause issues with my performance.”

However in Gale Force’s statement, they claim the issues stem from more than a hypothetical breakup and that it was Fury’s fellow players’ concerns that led to his removal.

“A number of players felt like Fury was letting his relationship interfere with his work,” the team said. “This created tension at times and occasionally influenced the team atmosphere in a negative way.

“The biggest example would be when he stayed in Texas for an extra 10 days after Dreamhack Austin to spend time with his sister and his girlfriend. We asked if he could still scrim with the team and he said yes. He had a laptop capable of running HotS with him. Despite all that, he did not scrim with the team a single time while he was there.”

Fury and Gale Force Esports shocked nearly everyone when they won the second North American Heroes of the Storm regional to qualify for the Global Championship, but a disappointing 1-2 record saw them eliminated in the first group stage.