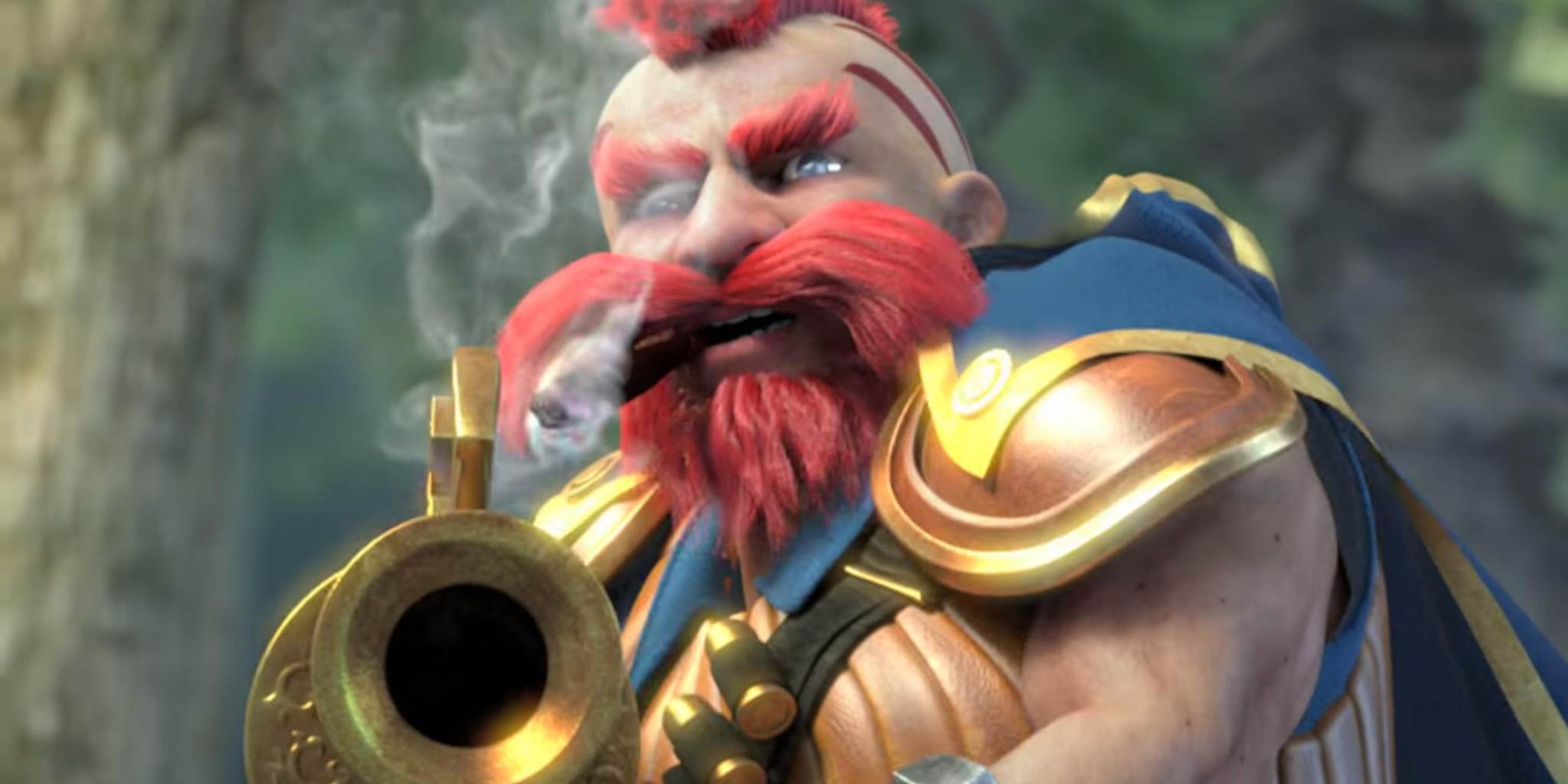 Counter-Strike and League of Legends made headlines in Poland last week, but they’re far from the only contest worth watching this March.

I mean, look at these guys. Heroes Charge Sniper is totally, definitely not Dota Sniper, right?

Fortunately for Probably-Not-Zeus, Lina’s twin sister Tina is there to save him from Generic-Rock-Guy’s attacks—a demonstration of the importance of teamwork in Definitely Not Dota.

For gaming fans, the ad is reason to celebrate. With totally original content juxtaposed with true athletic artistry, Definitely Not Dota‘s exposure is sure to convert a few fans to its heart-pounding, wholly-original action by the time a champion is crowned. And who could blame them? There really is no other game quite like it.