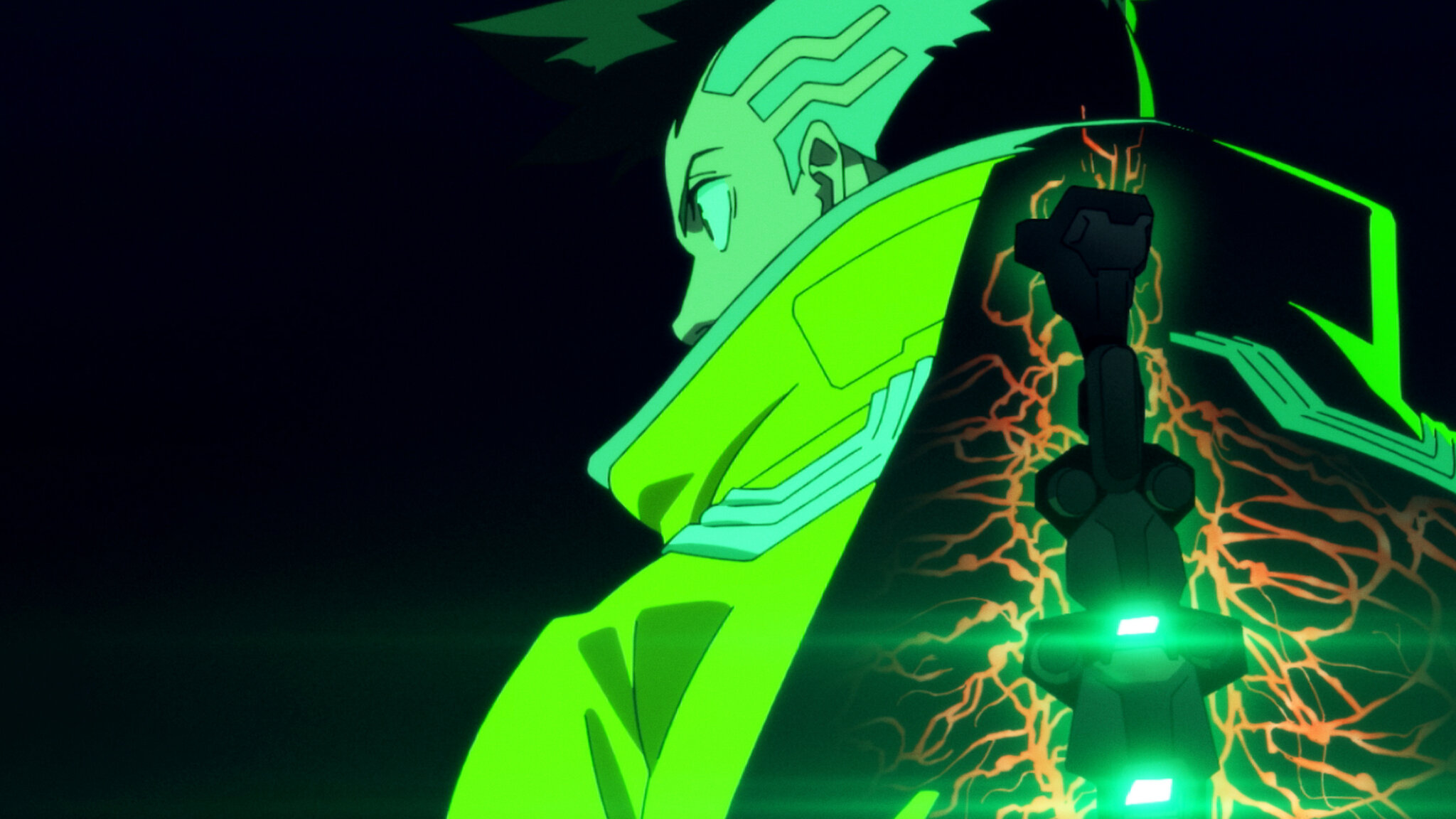 The release of Cyberpunk: Edgerunners has been a turning point in the right direction for CD Projekt RED.

Cyberpunk has been the topic of scrutiny for the last year after releasing at the end of 2020 during the pandemic. Between game-breaking bugs, save file crashes, and general disappointment for the game, Cyberpunk became infamous and currently sits at an overall rating of 3.4 stars, with half of the reviews being five stars and the other half being one star. But almost two years after the release of Cyberpunk, a Netflix animated series by the name of Cyberpunk: Edgerunners was released and has breathed new life into the franchise.

On Steam’s list of top 10 sellers for the week of Sept. 12 to 18, Cyberpunk currently ranks second behind the Stream Deck. This showcases that not only are more people returning to the game after seeing the Netflix adaptation but new players are now flocking to the game as well.

Cyberpunk currently out-ranks new releases like NBA 2K23, which was released on Sept. 8. It also out-ranks pre-orders for Call of Duty: Modern Warfare 2, which currently holds the third and fourth spot on the Steam list and is set to release at the end of October.

On top of these new game sales, the number of players since the release of Edgerunners has quadrupled over the last week. Edgerunners was released on Sept. 13, and since then, Cyoberpunk’s player count has gone from 16,564 to 78,478 on Sept. 19 and continues to grow day over day. The success of the animated series on Netflix has been a positive outcome for CD Projekt RED, who had been facing backlash for the last several months over a less-than-perfect game release.