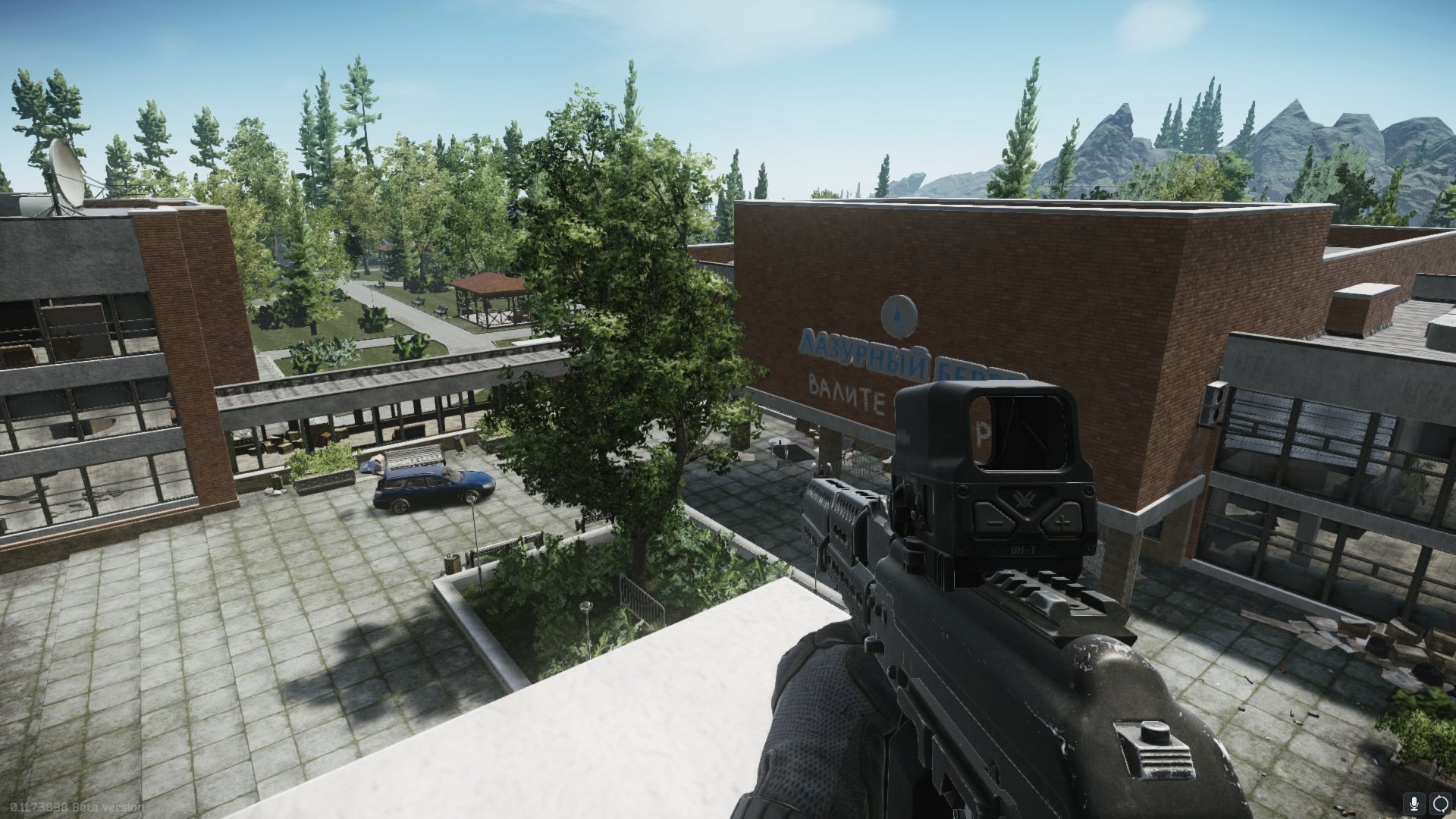 Escape From Tarkov fans are in for a real treat in the game’s latest update.

The colossal patch includes a complete wipe, sending characters back to square one. But new features, fixes, and improvements across the board are also making their way to the game.

The developers have listened closely to their dedicated player base and followed through with the wishes of the Tarkov community, helping to fine-tune the game and make it more of a balanced, and hopefully fun, experience.