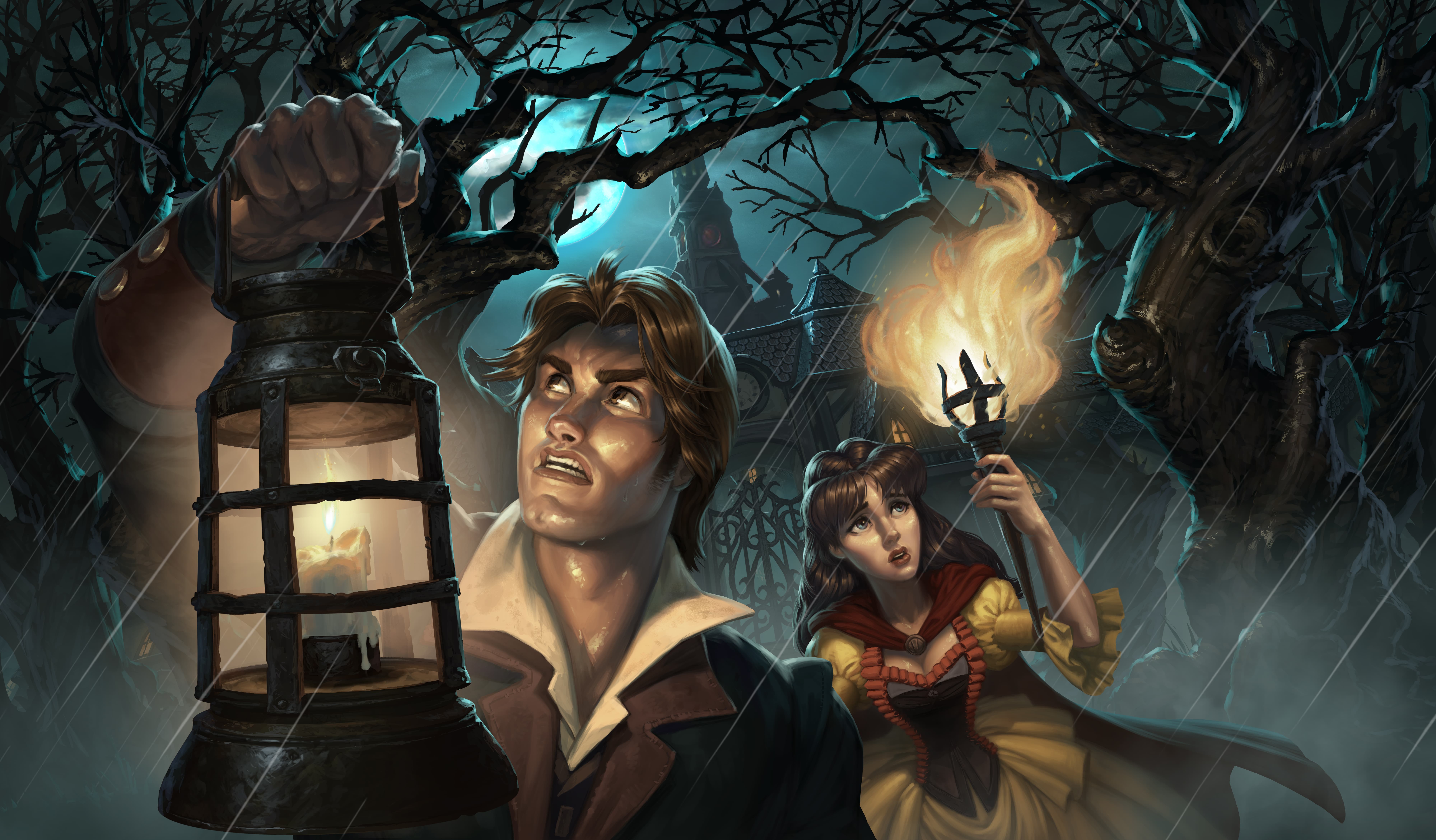 A new Warrior spell has been revealed from the upcoming Hearthstone expansion, The Witchwood—and it compliments the weapon that was unveiled Sunday morning.

Deadly Arsenal is a six-mana spell that reveals a random weapon in your deck and deals that weapon’s attack to all minions. Six mana is somewhat costly for board removal, especially when Warrior decks already have Brawl at five mana and Reckless Flurry at three mana. Deadly Arsenal is extremely similar to the Mage spell, Dragon’s Fury.

Since Deadly Arsenal is so expensive, you’ll typically want to use it late game to clear a board with many high-health minions. In this case, you’ll want to be strategic in what weapons you include in your deck. If you include a Bladed Gauntlet and reveal that when you cast Deadly Arsenal, you’ll waste six mana since you do no damage to the board. You would want to include cards like Gorehowl and Arcanite Reaper to deal as much damage as possible.

In some cases, this can also be an anti-aggro card if you include lower attack weapons like Woecleaver and Woodcutter’s Axe. You would hope to draw Deadly Arsenal and play it on turn six to get rid of a board you can’t deal with. Weapon Warrior may not become a popular deck type, but with just a few weapons in your deck, Deadly Arsenal can be a good board removal tool.

Ahead of The Witchwood’s release later this month, you can preorder a package that contains 70 total packs and a special card back for $49.99.