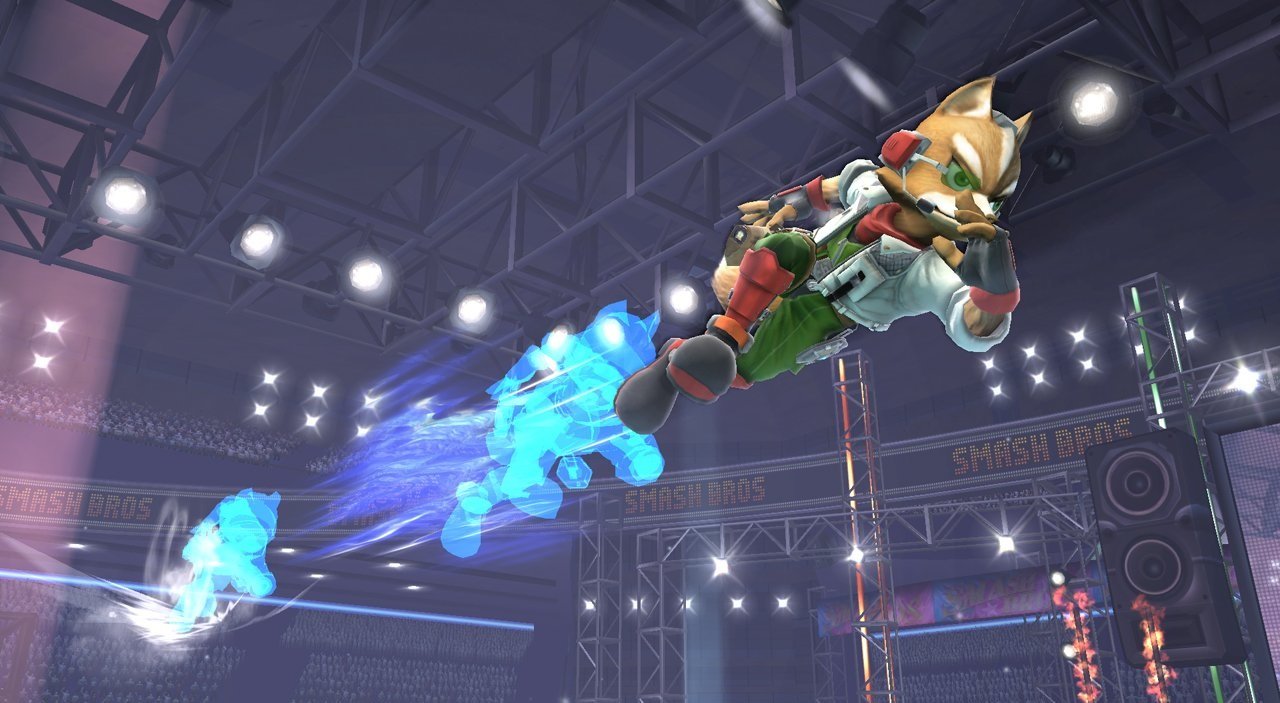 One of Super Smash Bros. Melee’s finest is returning to action after a near career-ending wrist injury.

McCain “MacD” LaVelle confirmed this morning that Aziz “Hax” Al-Yami will return from indefinite hiatus on May 9 for the Press Start tournament in Irvine, California. The development is encouraging news for a player whose career hinged on hand surgery near the end of March.

Considered by many to be on the cusp of cracking Melee’s legendary “Five Gods” (a group of five players who claimed every major tournament title for the past several years) Al-Yami shocked the Smash world with the announcement of an indefinite break on Jan. 1. Occasional updates from the player offered little succor to fans who feared the worst.

Tried to return to the game without surgery but it’s looking pretty RIP. To make matters worse I’m prob going to need surgery in BOTH hands

At this point I’m shooting to be able to play at EVO. But foremost, I just hope I can still compete in this game again someday

With LaVelle’s announcement, however, community members have renewed hope that one of the game’s finest is back for good.

The only question remaining is whether Al-Yami’s form has suffered since taking a break from one of the game’s most technically intensive characters, Fox. Regardless, Al-Yami’s return is reason for celebration for an esport whose members often see fellow competitors as family.