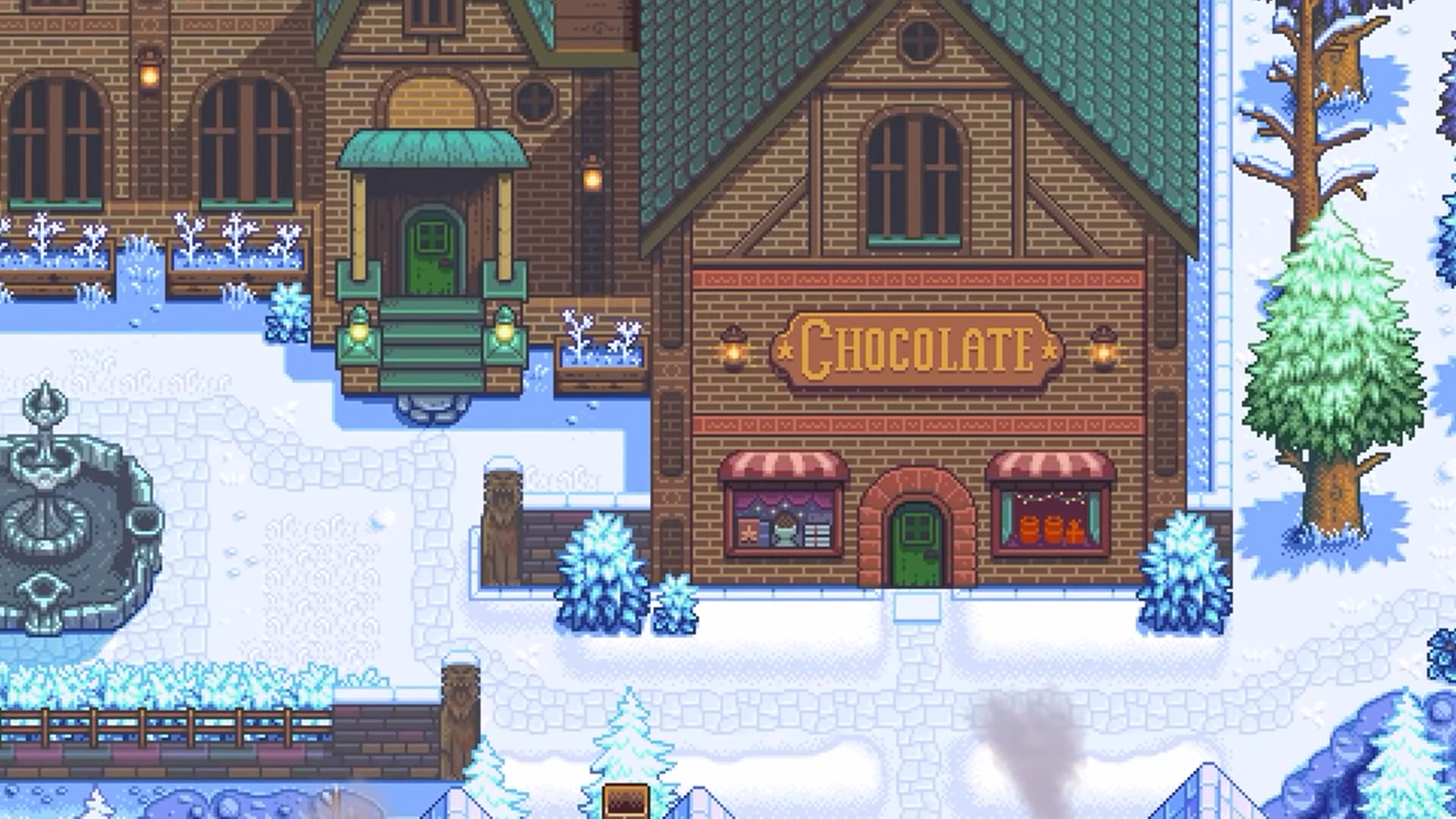 The upcoming RPG simulation game Haunted Chocolatier will have boss battles, according to developer Eric Barone.

Speaking in a livestream interview with Reason Studios, makers of music composition software, Barone (who goes by ConcernedApe online) expanded on his earlier statement that Haunted Chocolatier will have more combat than Stardew Valley. As reported by PC Gamer, Barone was showing off new music for the game and revealed that the first featured track is for a boss battle. (The track can be heard here.) The file name for the track was “beeboss,” leading many to believe that the boss in question might be something large, yellow, and fuzzy.

While the boss track is more dramatic and funky, Barone went on to explain that much of the game’s music will be more relaxed and contemplative. Haunted Chocolatier will use “more synthesizer” than Stardew Valley and will be “a little ‘darker'” not just in its music, but in its activities and themes.

Barone announced Haunted Chocolatier with a trailer in late 2021 to much excitement from the Stardew Valley community, but not everyone is thrilled. Detractors say that the game looks too much like Stardew and stays too close to its simulation roots. In the Reason interview, Barone agreed that Haunted Chocolatier “is very much in Stardew Valley‘s shadow…and will be compared to it.” Even so, he’s learned not to listen to the negativity: “If people say it’s cut and paste Stardew Valley, well, so be it. What did you expect? Did you expect me to make a sports game or a racing game?”

Haunted Chocolatier does not yet have a release date.