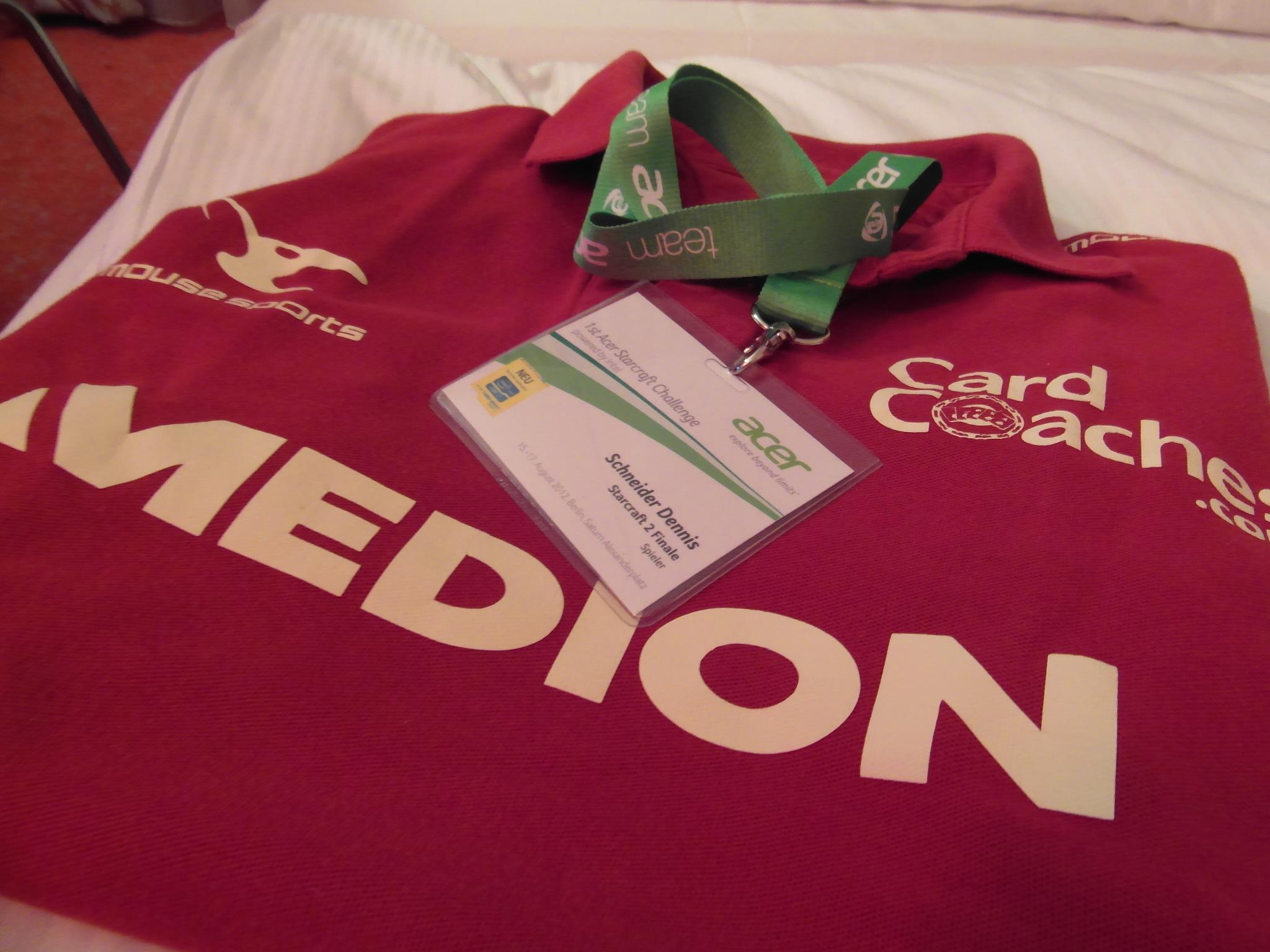 Everything in esports seems so young. The top games and industry staples like Twitch are less than five years old. So it’s sometimes hard to fathom that esports has a decade-long history. What’s even harder to grasp is that some players have been competing just as long, since the shelf life of most is just a few short years, .

One of those players, has worn the same jersey throughout his 11 year career—until today.

At an ancient 26 years, German player Dennis “HasuObs” Schneider has left Mousesports, ending his 11-year career with the team. Schneider began his career with Mousesports playing Warcraft 3 and continued in StarCraft 2. But his career isn’t over. He’s moving to a new title in competitive gaming: Heroes of the Storm.

Founded in March 2002, the German franchise Mousesports has a long and rich esports history. Initially formed as a Counter-Strike team, the organization quickly grew to encompass a myriad of games, often fielding the best talent Germany had to offer unto the international scene.

Schneider joined the organization in 2004 at the young age of 15, helping the team win numerous league championships in Warcraft 3 before moving to StarCraft 2, where he became a force in the Western scene, amassing over $100,000 in winnings over the course of his career.

Schneider isn’t a superstar player, but he’s a consummate and prolific professional, competing in hundreds of events over the course of a lengthy career that proves esports really can be just that—a career.

The 11-year tenure is likely the longest run one player has ever had with an esports franchise while actively competing. Marcus “Dyrus” Hill already seems like a grizzled and perhaps withering veteran, but he has seven more years to go manning Team SoloMid’s top lane to equal Schneider’s feat.

Schneider’s career will continue in Heroes of the Storm with the team Well Met, where he’ll join up with fellow German Protoss pro Giacomo “Socke” Thüs for a new challenge: a team game.

Of course, it’s not out of the question to think Schneider could return to Mousesports: It no longer has a Heroes team after its disbanded in March. But for now, Schneider will no longer wear the iconic red mouse logo.

“For over a decade, HasuObs was a part of our team, longer than any other player in professional gaming I know of,” Cengiz Tüylü, the CEO of Mousesports, said. “Our cooperation was always built on respect, trust and friendship and Dennis was one of the most likable personalities within Mousesports… Overall, his commitment towards gaming and especially to his teammates is something I will always keep in mind. It’s sad to see him leaving mouz after so many years, but I hope he will find the same level of success on his new career in HotS.”

Of course, usually a Hall of Fame is reserved for players who are retired from their career of choice. At 26, who’s to say that Schneider doesn’t have another 11 years left in him?