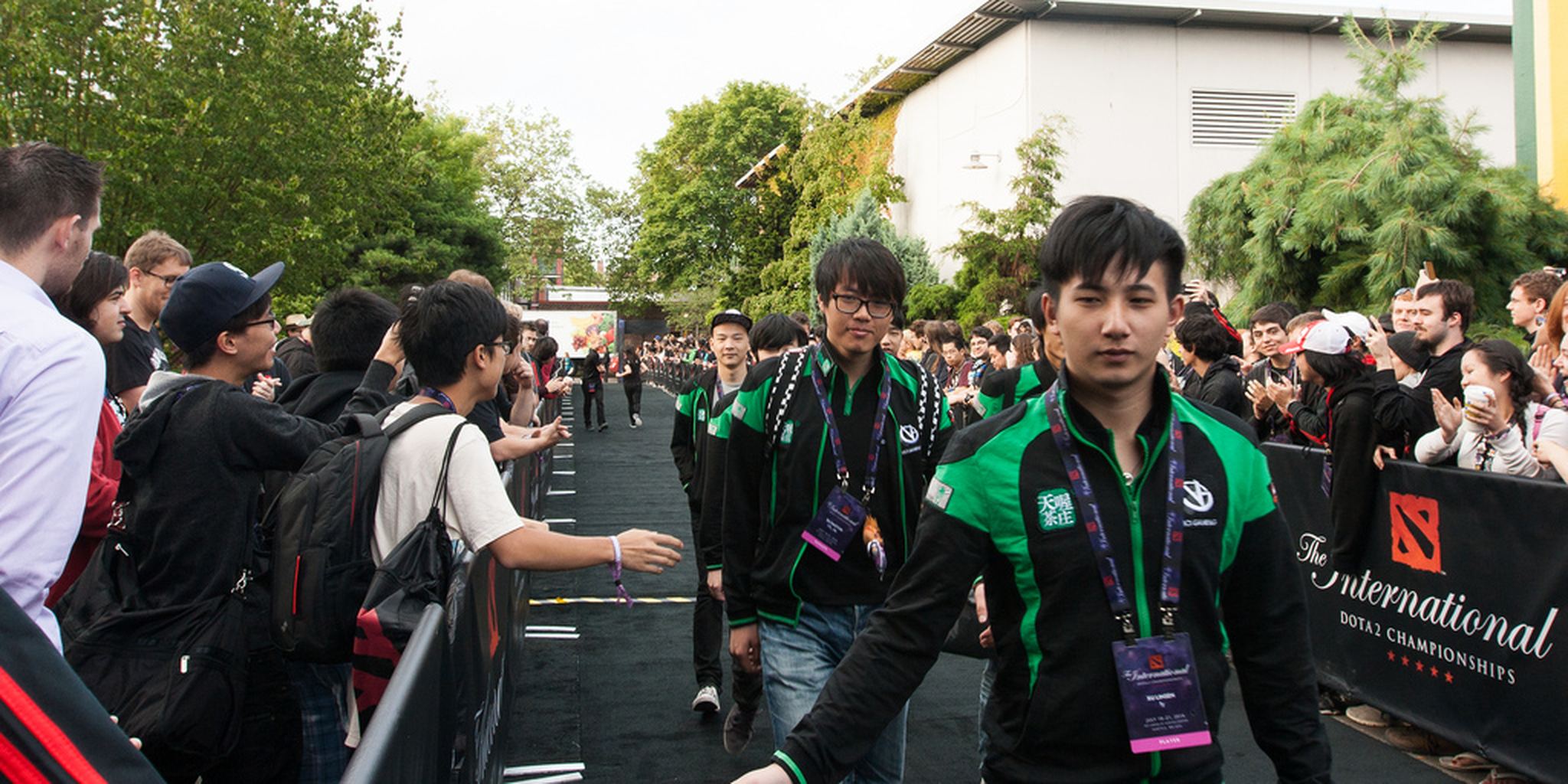 The recent Dota 2 Asia Championships runners-up have officially moved from strength to strength with the acquisition of former Newbee hard-carry Chen “Hao” Zhihao. The International winner joins the team just weeks after Newbee’s spectacular fall from grace at the Shanghai-based tournament.

Chen’s move is yet another in a continuing series of shuffles following a disappointing showing for Eastern teams at the $3 million Dota 2 Asia Championships in February.

During the tournament, former International winners Newbee finished a staggering last place in the group stages despite weeks of dominance. Vici Gaming suffered a similar, albeit less spectacular setback, falling three games to zero against Evil Geniuses in the grand final.

The finish, while netting Vici Gaming $366,000, prompted the release of prolific German carry Dominik “Black” Reitmeier. With Vici eyeing a return to the International final where it received silver last year, only the best Eastern talent would fit the bill.

And that’s precisely what the team has acquired in Chen. With a 62.7 percent win rate over 549 games, the carry player’s résumé needs little further embellishment. Boasting a 70 percent or greater win rate on six different heroes, Chen brings a level of proficiency and diversity to the team that should have Western teams doubling down on practice hours.

With a vacancy to fill, Newbee have enlisted the talents of former Invictus Gaming player Lin “June” Shiyang. All told, however, the move is a considerable downgrade, as Lin fell short on several heroes across several matches since the beginning of the year, a fact that prompted his dismissal in the first place.

Of equal concern for the once-great side, Wang “Rabbit” Zhang’s performance at the Dota 2 Asia Championships leaves several questions to be answered. Despite showing considerable potential as a member of LGD, Wang posted a dismal 1.7 KDA at the Chinese tournament en route to Newbee’s last-place finish.