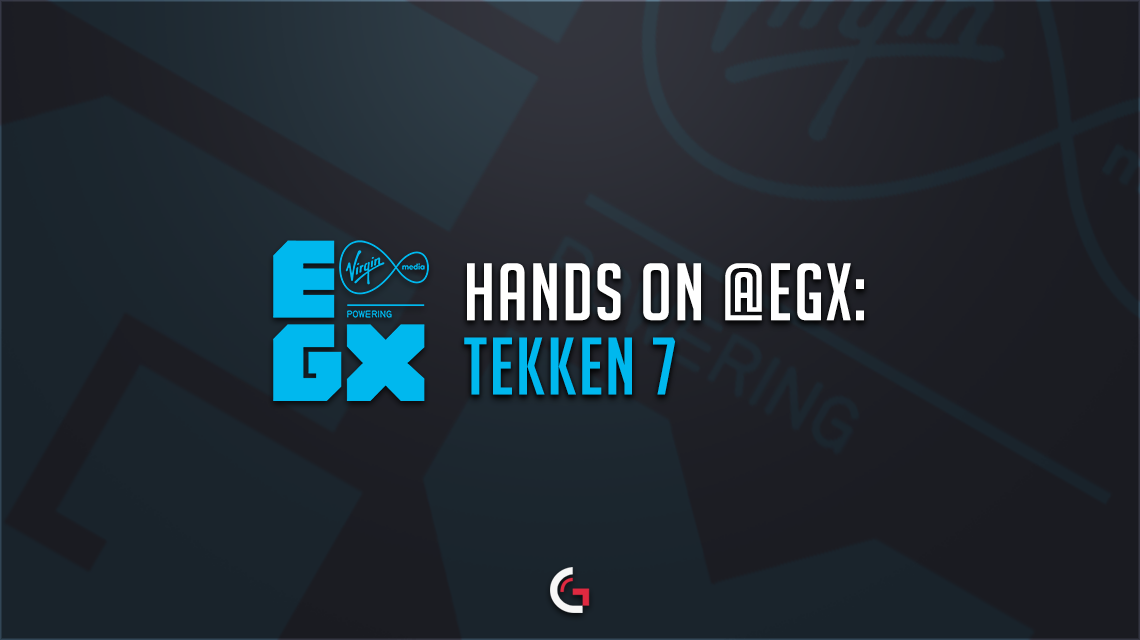 During EGX 2016 in Birmingham, I have the absolute pleasure of sitting down with many future possible esports titles that may find their international circuit to be a promising one. With some games either out in other parts of the world and have a competitive scene already with some looking to start up and become a force once again, I want to give some of my thoughts as to what they are as games from the time I was able to play them and how I feel they could become esports scenes in the future.

One of my greatest sins in gaming is: I have never really given Tekken much time as a whole. I have dabbled with it, tried it, played certain variations on occasion, but I have never played it nor owned a copy to truly immerse myself in it. I have always been a Street Fighter player and I would be lying if the inclusion of Akuma wasn’t one of the main reasons to pull me in on this hands-on and was the first character I played.

I lost my first fight against my opponent, a more avid Tekken 7 player, but still a loss is a loss, and I learned from it; each button was a limb that could be chained together to pull off impressive grabs and combos. As a player not that into Tekken, I began to see the overall pull off this system, where every button press and timing counts towards the overall fight. It’s more of a thinking fighter, where those who button mash usually aren’t able to win the fight, usually (I button mashed my first ever Tekken fight the second game)

So as a person talking about Tekken for the first time, I can’t say from my view if this game is better or worse than previous titles. That is something fans will have to decide for themselves and, from the other members of the press I have been able to talk to, they say the game improves on levels unimaginable, so I will just have to take their word on that.

So did I enjoy the game? Yes, absolutely, in the short span of time I played it, the series is amazing. I can’t believe it took so long for me to get into this series. But the question remains…

Can this Rival Street Fighter in esports?

As a person who follows the Street Fighter Scene at places like EVO, it can be. I do honestly feel from what I have heard from the people of Bandai, they want to push this game when it is released come Spring 2017 into the global space and I commend them for that; it will be a game series I will follow.

I hope to work closely with Bandai Namco in the future, so watch this space for all things Tekken 7. It had a huge showing at EVO and I hope it continues to prosper when it is readily available outside of japan.

A big thank you to Bandai Namco for letting me sit down at the game, and check out their Indie title, Little Nightmares. What are your thoughts about Tekken 7? Can it rival SFV? Let us know below.