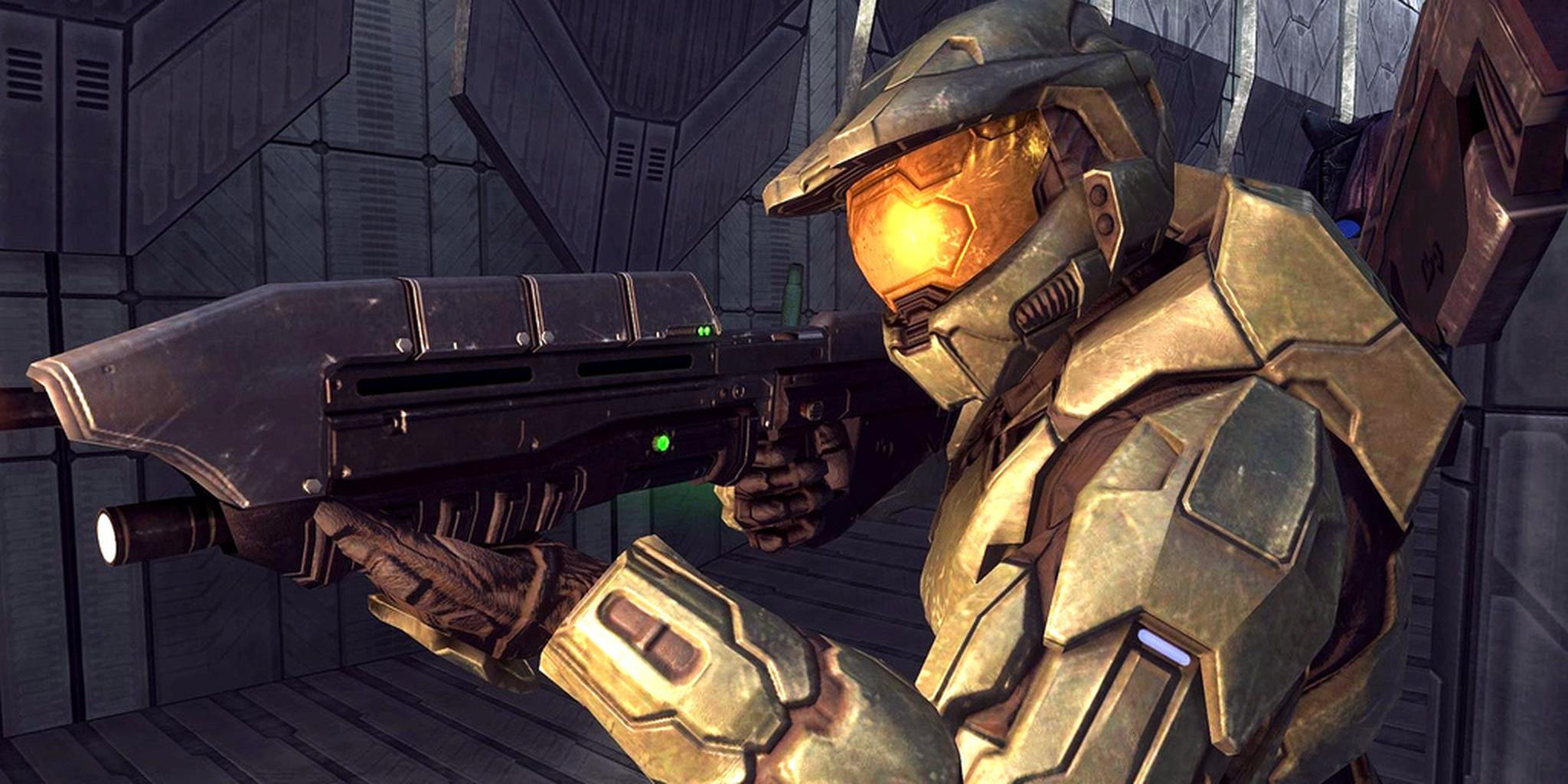 The legacy of esports stretches further back than many people know. Games have come and gone, leaving former stars and incredible stories in their wake. Among these is Halo, a title that experienced several years of growth and grandeur before losing pace to newer first-person shooters like Call of Duty.

For one weekend in November, however, Halo is “getting the band back together,” so to speak. On Nov. 8, ESL will gather some of the greatest players of all time to commemorate the release of the Halo Master Chief Collection. The $50,000 invitational will feature eight invited teams, many of which are punctuated by some of the most famous names of esports’ bygone era.

Former Halo pros turned Call of Duty competitors will dust off their needlers and return to the game that made them famous. Team Believe the Hype will feature Matthew “Formal” Piper, now a member of the Call of Duty squad EnvyUs that recently won the Major League Gaming CoD League Season 3 championship. Another regular Call of Duty player, Eric “Snipedown” Wrona will join the most prolific members of Halo esports later years, Michael “Flamesword” Chaves, Justin “Pistola” Deese, and Aaron “Ace” Elam on what is sure to be the tournament’s championship favorite.

The remaining cast members of the invitational read like a Halo Hall of Fame reunion tour. Tom “Tsquared” Taylor became one of the first truly public figures of esports in the United States when his face graced millions of Dr. Pepper soda bottles. He and original Final Boss member Dave “Walshy” Walsh will resurrect the Str8 Rippin moniker that once dominated the tournament circuit.

Perhaps the most famous attendee, however, is Tom “OGRE2” Ryan. A member of the nigh invincible Final Boss and Instinct rosters that terrorized MLG during their tenure, Ryan will wear the StK (Shoot to Kill) tag that made him and his brother Dan “OGRE1” Ryan famous throughout the original Halo and Halo 2 years.

Of course, despite the star-studded cast, the event is intended to be a playful reunion of Halo’s royalty. The final entrant to the tournament is team Purple Rain; a roster that features Scott “Gandhi” Lussier, and Chris Puckett the narrators of Halo’s success in the mid-to-late 2000’s.

With most of Halo’s most notable competitors duking it out for the $20,000 first place prize, the reunion is sure to delight the nostalgic. Fans will no doubt hope for some of the old magic from the MLG days, to see some of the passion that supercharged the franchise into the esports limelight so many years ago.