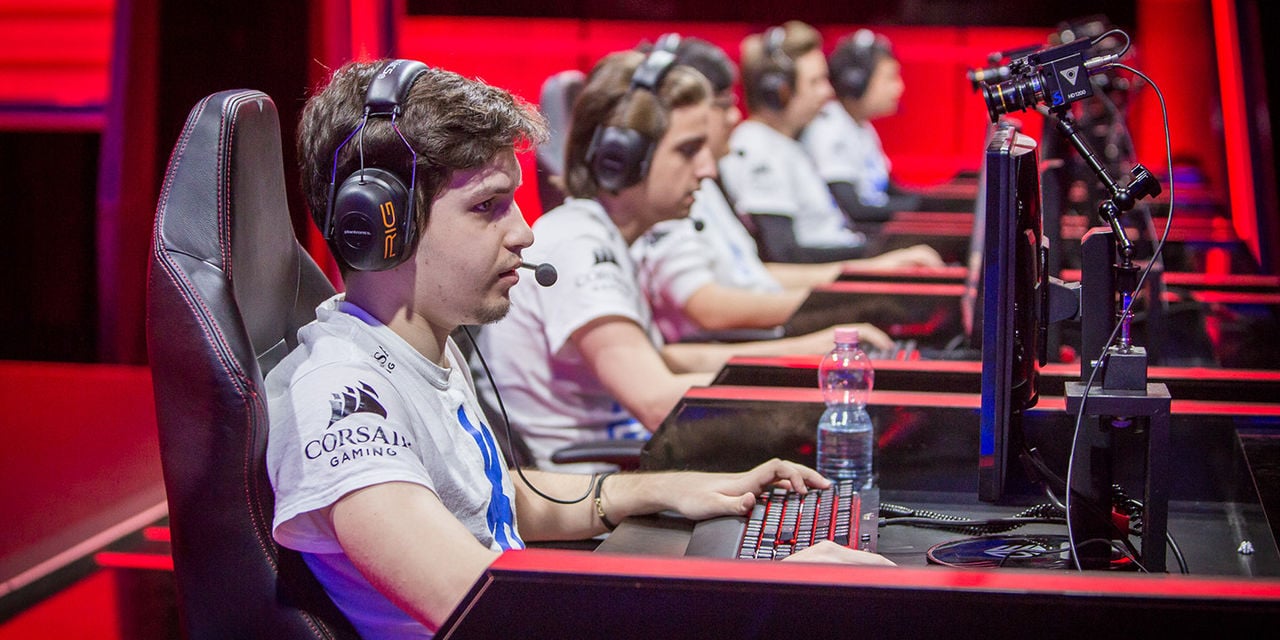 With the League of Legends off-season coming to a close, H2K Gaming has almost finalized its roster for the 2016 European League Championship Series. And unlike some of its peers, its lineup looks to be one of the strongest in the league.

The team will be retaining top laner Andrei “Odoamne” Pascu and mid laner Yoo “Ryu” Sang-ook. For the remainder of its roster, H2K Gaming will be adding three new players in the coming weeks (should everything go according to plan), sources close to the players and organization tell the Daily Dot.

In its jungle, H2K Gaming has signed former ROCCAT jungler Marcin “Jankos” Jankowski. For support it has signed Jankowski’s teammate Oskar “VandeR” Bogdan. Both players re-signed to ROCCAT on Oct. 14, but have since left to play with the H2K squad in 2016.

The team is also awaiting confirmation from Riot Games that marksman Konstantinos “FORG1VEN” Tzortziou is eligible to play next season following a behavior check. If Tzortziou passes the check it is likely that H2K will sign him, pairing him with veteran Bogdan in the bottom lane. Tzortziou has also been approached by G2 Esports and ROCCAT this off-season, as well as being offered a return to Gambit Gaming’s starting lineup.

The addition of Jankowski and Bogdan fills vacancies left by the departure of former jungler Jean-Victor “Loulex” Burgevin and former support Raymond “kaSing” Tsang, who joined Team SoloMid on Nov. 14. If it acquires Tzortziou, H2K Gaming will be pulling Petter “Hjarnan” Freyschuss from his starting role.

The off-season has been bumpy for H2K Gaming thus far. The team nearly acquired former SK Gaming jungler Dennis “Svenskeren” Johnsen, but ultimately lost him in a public dispute with Team SoloMid, where he signed. H2K also parted ways with its coach Neil “PR0LLY” Hammad on Nov. 7.

With this new star-studded roster, H2K Gaming looks to be an early favorite in Europe. Its only competitor for now is Origen, who signed former Unicorns of Love mid laner Tristan “PowerOfEvil” Schrage, and won the Intel Extreme Masters San Jose on Nov. 22. The remainder of the competitive European League of Legends scene is still unclear, with players continuing to switch teams.

H2K Gaming was nominated today for the Intel Extreme Masters Cologne European fan vote, and should its new roster be finalized it could dominate the competition.