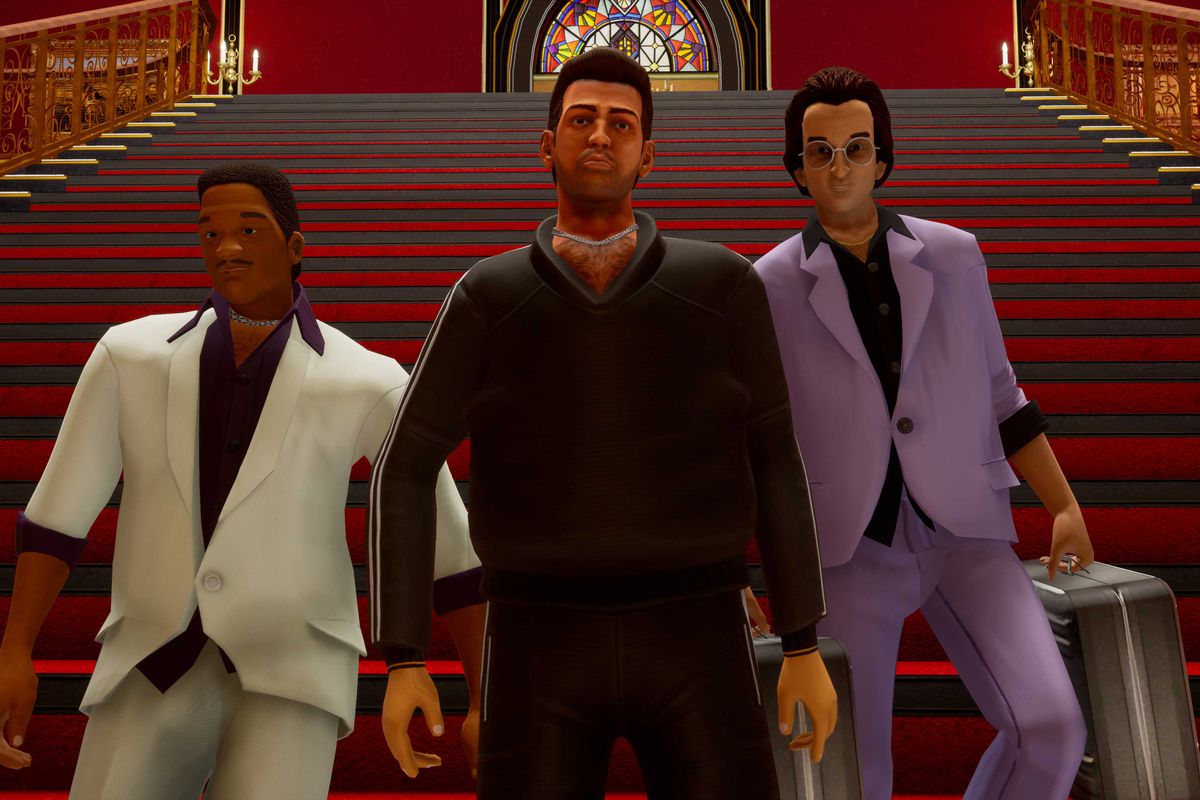 GTA: The Trilogy is out of Rockstar Launcher jail and players can finally get the game on Steam if they wish. Unfortunately for those people, the game is still pretty broken, making the game unenjoyable to those who were hoping to play the title the way it was intended on their favorite platform.

The game, which contains an updated version of GTA 3, Vice City, and San Andreas, was only available to play on Rockstar Launcher until very recently when the game was released on Steam. GTA: The Trilogy will also debut on the Epic Games Store later this month.

The game is marketed as the Definitive Edition, with improved controls and visuals. Players were split when it was revealed since they were hoping for a continuation of the series instead of a rehashing of the old ones, but some players who didn’t get to play the originals yet were excited at the prospect of some updated graphics and easier-to-use controls.

Unfortunately, it isn’t scratching the itch for most who purchased it. The same technical issues from 2021 persisted through the version that launched on Steam, it seems. Fans are quite upset considering Rockstar made a promise to improve its games, but this version of GTA: The Trilogy is unchanged from the last patch from October 2022, fans say, with no major updates to the game since February 2022.

The reviews are a mixed bag between positive and negative. Many thought that the improvements to the game were worth revisiting and that even if they weren’t made to today’s standard that gamers expect, it was still better. Others are commenting on the overwhelming presence of bugs in the game, which made their playthrough unenjoyable.

GTA: The Trilogy is currently half off on Steam, and players can grab it on the Epic Games Store later this month.