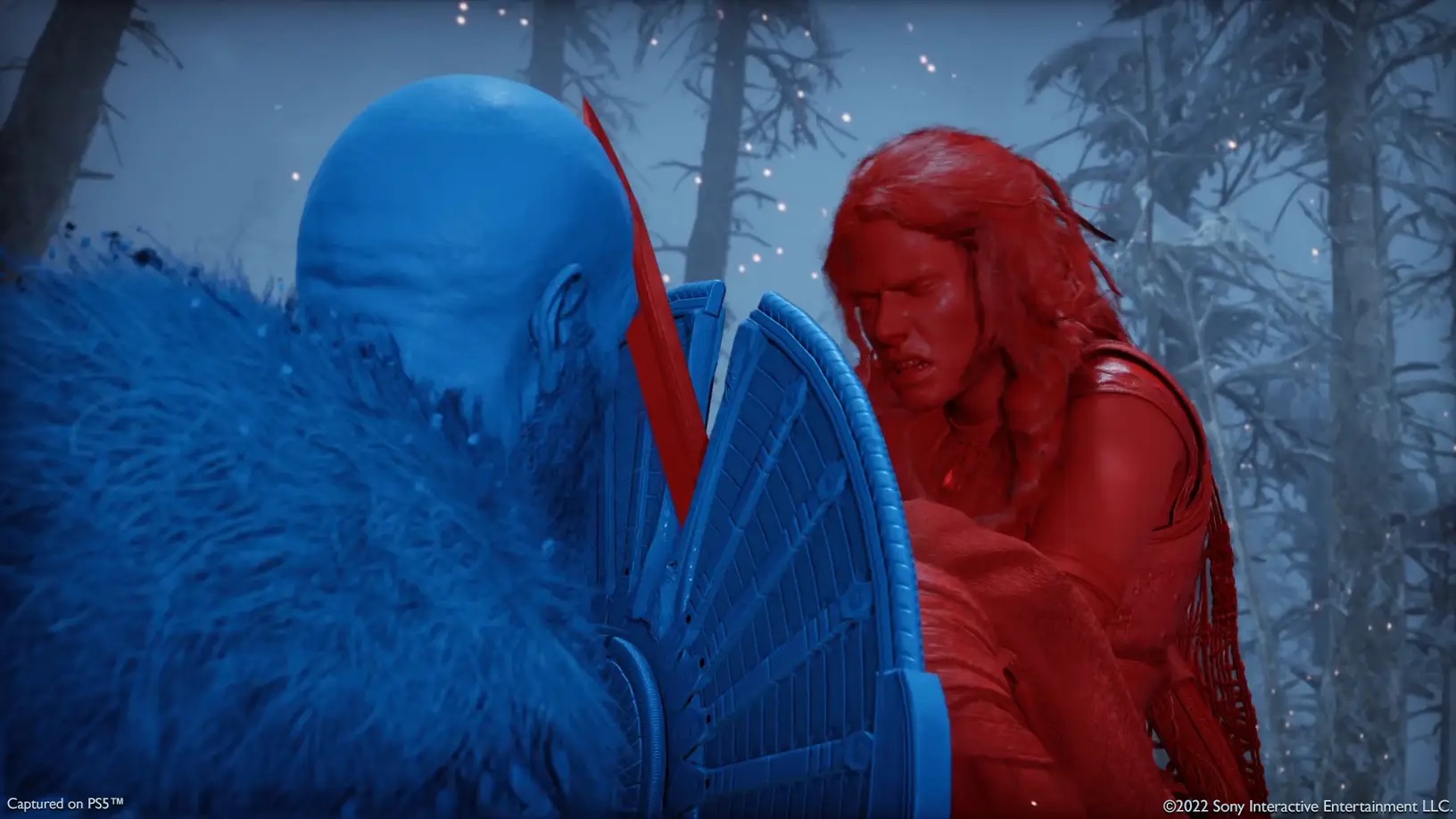 God of War Ragnarök will have more than 60 accessibility options so that a greater number of players can experience the epic and apocalyptic adventures of Kratos and Atreus.

Santa Monica Studios previously detailed the features in a PlayStation blog post during Global Accessibility Awareness Day. And today, Mila Pavlin, the lead UX designer at Santa Monica Studio, expressed the importance of accessibility in games and the team’s key fundamentals to make God of War Ragnarök the most accessible game in the franchise in an interview with Game Informer.

“This is a fantasy epic,” Pavlin said. “This is about a father and son. This is about fate and the Nine Realms. And the ability to go into that, regardless of your background, and experience all this rich detail, history, and story? That drives me every day.”

The title, according to Pavlin, focuses on the fields of vision, hearing, motor skills, and cognitive understanding to meet the needs of players with the most diverse limitations. The development team was helped by a wide spectrum of consultants and testers, including veterans and blind players.

The settings cover the entire campaign of the game and include options from the PC version of God of War (2018), such as toggles for auto sprint and fighting stances. Some of the most striking new features are a high contrast mode with specific colors for objects and enemies, progression tips through subtitles and audio, reduction of environmental targets, automatic mechanics for collecting items, and much more.

Santa Monica Studio also emphasized the importance of contributing to attracting more players to experience the game and connecting with the rest of the community. “If I can push a feature to the point where one more player – just one more player – could play, then that would be the greatest thing in the world,” Pavlin said.

Among the more than 60 functions are a camera navigation assistant, puzzle/mini-game assists, automated platforming, and even features designed for streamers as an option that shows on-screen control and allows streamers to share moment-to-moment button inputs with wider audiences.

The studio pointed out that more features could come through future updates but didn’t specify what they would be.

With versions for PlayStation 4 and PlayStation 5, God of War Ragnarök is set to hit stores on Nov. 9.