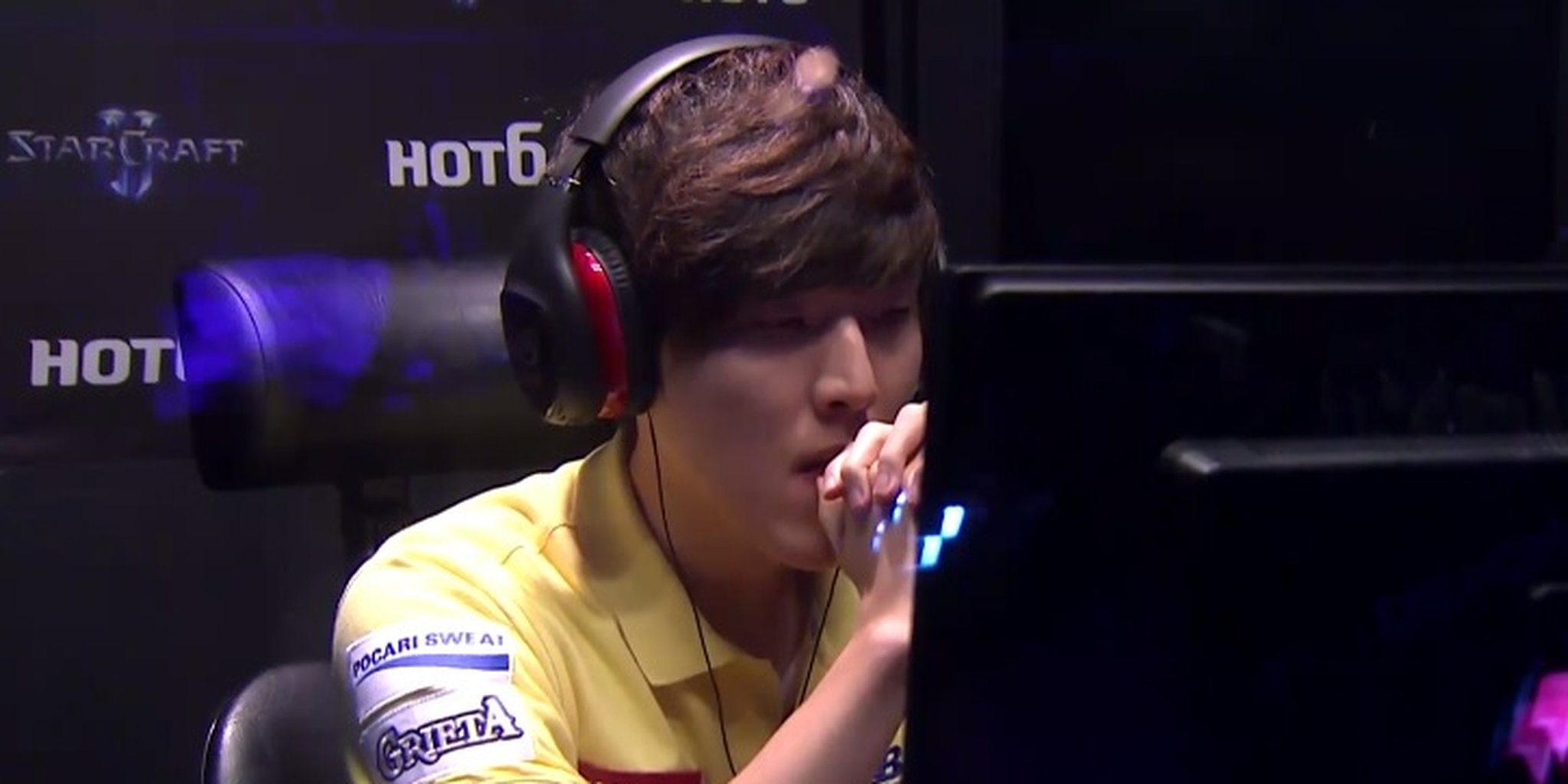 Another edition of the Global StarCraft 2 League has come to a close, and when the dust had cleared it was the event’s final loser who proved to be its biggest story.

After Eu had taken a lead of three games to two, Kim was able to reel off two consecutive victories in impressive fashion to close out the series with a 4-2 win.

The victory was a special one for Kim. The Korean began his professional career six years ago in the country’s highly competitive Starcraft: Brood War proleague before moving on to StarCraft 2 and switching races as the former Terran player eventually settled upon Protoss. While it was a long wait for Kim, it all seemed worthwhile as he became emotional during his winner’s interview immediately following the sixth and final game.

“It’s even more meaningful because it took so long,” Kim said in an interview with Inven Esports (translation via Team Liquid).

But his fallen opponent, Eu, was a bigger topic of conversation for fans after the series had ended.

This was the third consecutive Code S final for which Eu had qualified. And with his defeat to Kim, Eu has now lost in each of those three attempts at winning a coveted GSL title.

Eu’s historic inability to close out these events has drawn ignominious comparisons between he and legendary StarCraft player Hong “Yellow” Hong. One of the most skilled and popular players in his day, Hong was infamous for his inability to win a title at the highest level of competition in spite of his numerous opportunities to do so.

In Eu, StarCraft 2 fans may now have their own Hong. Only time will tell if he is able to make yet another run at that elusive major title, and if he is, whether he can finish the job when given the opportunity.