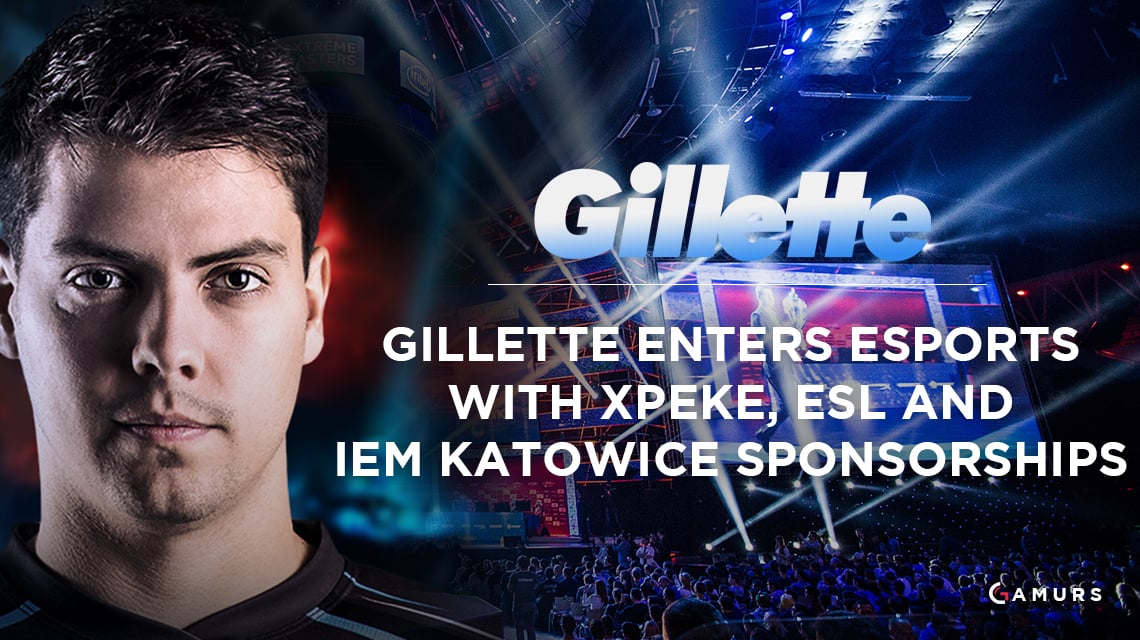 Gillette has made their mark in esports history, as they start their foray into the industry as sponsors. Their first round of sponsorships include Origen owner and EU all-star mid laner Enrique “xPeke” Cedeño Martínez, ESL and the IEM World Championship in Katowice, Poland.

xPeke has been part of the professional League of Legends scene since the first season. He spent many years with Fnatic, asserting himself as one of the best mid laners in the game. During his time with Fnatic, he made his infamous backdoor play as Kassadin against SK Gaming.

At the end of 2014, he left Fnatic to start the esports organization Origen. The team climbed out of the EU Challenger Series and then qualified for the EU LCS. After qualifying, the team fought for second place heavily, while Fnatic remained in first. After the team was able to qualify for the Season 5 League of Legends World Championship, they were seen as strong contenders, along with Fnatic, to bring the crown to EU. The team played well, sweeping their group and then beating the LMS powerhouse Flash Wolves 3-1 to become the first-ever Western team to win a best-of-five at the World Championship. The team was then knocked out of the tournament by the eventual champions, SK Telecom T1.

Since then, the team has been rebuilding to make their claim to compete in the World Championship once again.

Gillette’s entry into the esports scene, and specifically xPeke, further legitimizes the rapid growth of the industry. Furthermore, this comes to show that the scene is aiming for longevity, and with many household names like Gillette joining Coca-Cola, Red Bull and GEICO, esports is moving in the right direction.