The Spanish esports organization has apologized for the tweet. 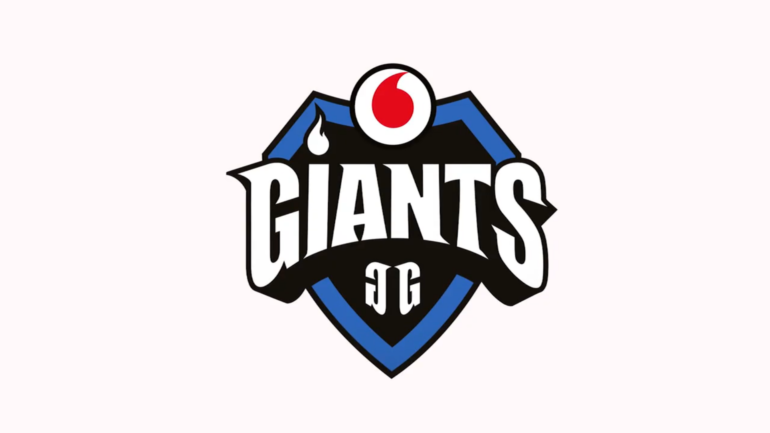 Spanish esports organization Giants Gaming has come under heavy criticism from the gaming community after posting a racist tweet on the team’s official Twitter account today. The tweets have since been deleted, but they were up and visible for a few hours before the organization removed them and apologized.

Giants Gaming asked its Twitter followers “qué es una luciérnaga negra?” When translated, this means “what is a black firefly?” Some people thought that the team’s account had been hacked since the riddle hadn’t been answered for a few hours.

The account, however, posted a response to their own question, “una luciern***a,” using a racial slur in place of “naga” and a random GIF of a black man rollerblading with just his underwear on.

The team even doubled down on its joke by saying “I thought about it, but the joke was worth the risk. I’m sure ShanksFGC’s not offended (Kappa).” Joan “Shanks” Namay Millones is a part of Giants Gaming’s DragonBall Z team.

Vodafone Giants deleted the tweet later on in the day and apologized to its followers.