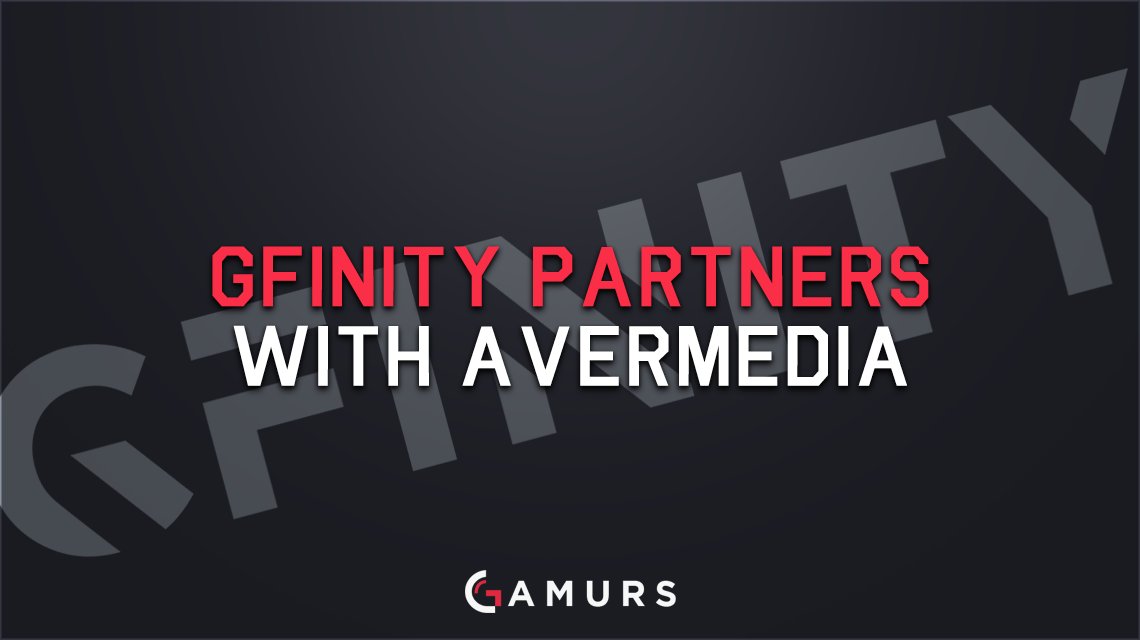 The well-known esports tournament host, Gfinity, announced a partnership with AVerMedia, the company that makes game capture adapters and devices, earlier today. Through the partnership, AVerMedia will help sponsor the upcoming FIFA 17 and Call of Duty: Infinite Warfare tournaments.

Each of the tournament winners will receive an LGP2 capture device, as well as their own slice of the overall prize pool. The CoD prize pool has increased by £850 and the FIFA one has increased by £800. The first place winners at the Call of Duty competitions will win £500, with second place getting £350. The FIFA 17 winners will get £500 for first place, £250 for second place and £50 for third place.

“As a designer and manufacturer of capture and streaming products for gamers, we’re absolutely delighted to start a collaboration with Gfinity from this month,” Philippe Serreua, AVerMedia’s Sales and Marketing Manager commented. “There’s no doubt that Gfinity has played a central role in the development of the esports community in Europe in recent years. And the company is clearly committed, more than ever, to take it to the next level, one tournament and stream at a time. We’re really proud to join the Gfinity team endeavour and we look forward to bringing our own contribution to make the esports scene rise even further.”

“We’re delighted to partner with AVerMedia for our Call of Duty: Infinite Warfare and head-to-head FIFA 17 competitions,” Warren Fish, Partner Relations at Gfinity added. “AVerMedia enables gamers to connect and share their skills with each other, easily and in high quality. With their help, the gaming community is becoming stronger than ever. We’re looking forward to working with AVerMedia to deliver fantastic Call of Duty: Infinite Warfare and FIFA 17 competitions to gamers.”

Are you excited for these Gfinity tournaments? Let us know by commenting below or tweeting us @GAMURScom.