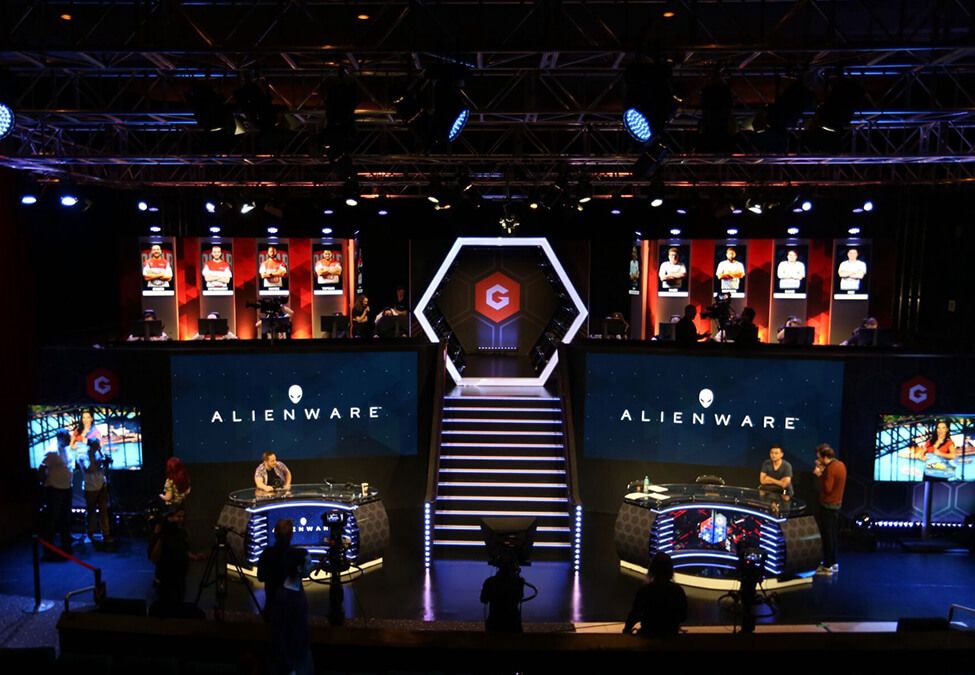 The Gfinity Elite Series Australia is back for Season 2 this weekend and fans will now be able to catch every game across a range of platforms, including Twitch, YouTube, Twitter and Facebook.

The Gfinity Elite Series Australia will also be returning live to Network Ten, this time broadcast on Eleven. Rocket League fans will be able to tune in on Sunday mornings at 11:00am to watch clubs battle it out each week. Video on demand will then be available via TenPlay for any fans that miss out on the action.

In addition to the online platforms and expanding outside of video content for the league, radio stations on the ARN network will be sharing news and updates about the league on over 1,800 radio spots Australia-wide. They will air on KIIS, The Edge, 97.3FM, 96FM and online at iHeartRadio, further expanding the reach of Australia’s first city-based esports league.

Gfinity wants its content to be accessible. “Broadcasting to multiple channels will give fans the opportunity to tune in their way to cheer for their favorite club across the season.”

“During the first season we partnered with Twitch in ANZ to reach over 2.4 million unique viewers,” Dominic Remond, CEO of Gfinity Esports Australia said in the announcement. “You’ll still find Season 2 on Twitch, but we’re sharing our broadcast across more platforms than ever, so fans can always get their fix, no matter what channel they feel at home using.

“We want to be sharing esports with as many people as possible, and the partnership with Network Ten helped give new audiences a taste of what esports is all about” Remond continued. “This partnership will continue to give Eleven’s viewers the opportunity to engage with esports in an accessible and entertaining way.”

In addition to the regular broadcasts, fans will also be able to attend live matches at HOYTS Gfinity Esports Arena in Sydney, Australia. The epic Arena is an experience in itself and definitely worth checking out for any fan of Australian esports.

For more information on Gfinity Esports Australia, or the Challenger and Elite Series, head to the website.