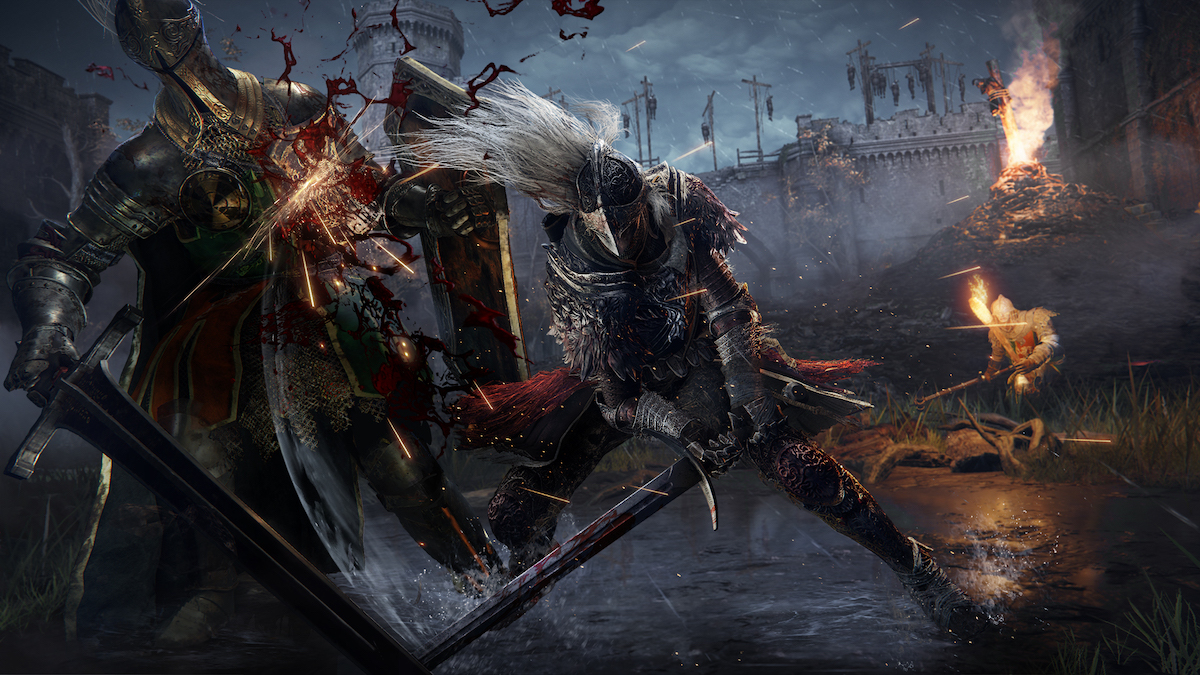 George R.R Martin is best known for writing the Game of Thrones novels, which served as inspiration for the uber-popular TV series. But Martin also helped develop the story and world for Elden Ring during its development.

The game was finally released last week to nearly universal acclaim, and Martin explained his excitement in a blog post yesterday. As reported by IGN, Martin linked a few of the game’s stellar reviews and explained there are “lots more.” The response to Elden Ring is “music to the ears,” so it’s clear the author is happy with the final product.

“Of course, almost all the credit should go to Hidetaka Miyazaki and his astonishing team of games designers who have been laboring on this game for half a decade or more, determined to create the best videogame ever,” Martin wrote. “I am honored to have met them and worked with them, and to have played a part, however small, in creating this fantastic world and making ELDEN RING the landmark megahit that it is.”

Martin ended the post with “Happy Gaming” and listed his mood as bouncy, which cements just how happy he is with Elden Ring’s release.

Elden Ring features a massive world and the difficult combat FromSoftware games are known for. Players are encouraged to explore the world as they please, and running away from a difficult fight is a valid strategy. The game’s story is less straightforward than other open-world titles, but this adds to the overall experience and is an excellent change of pace.