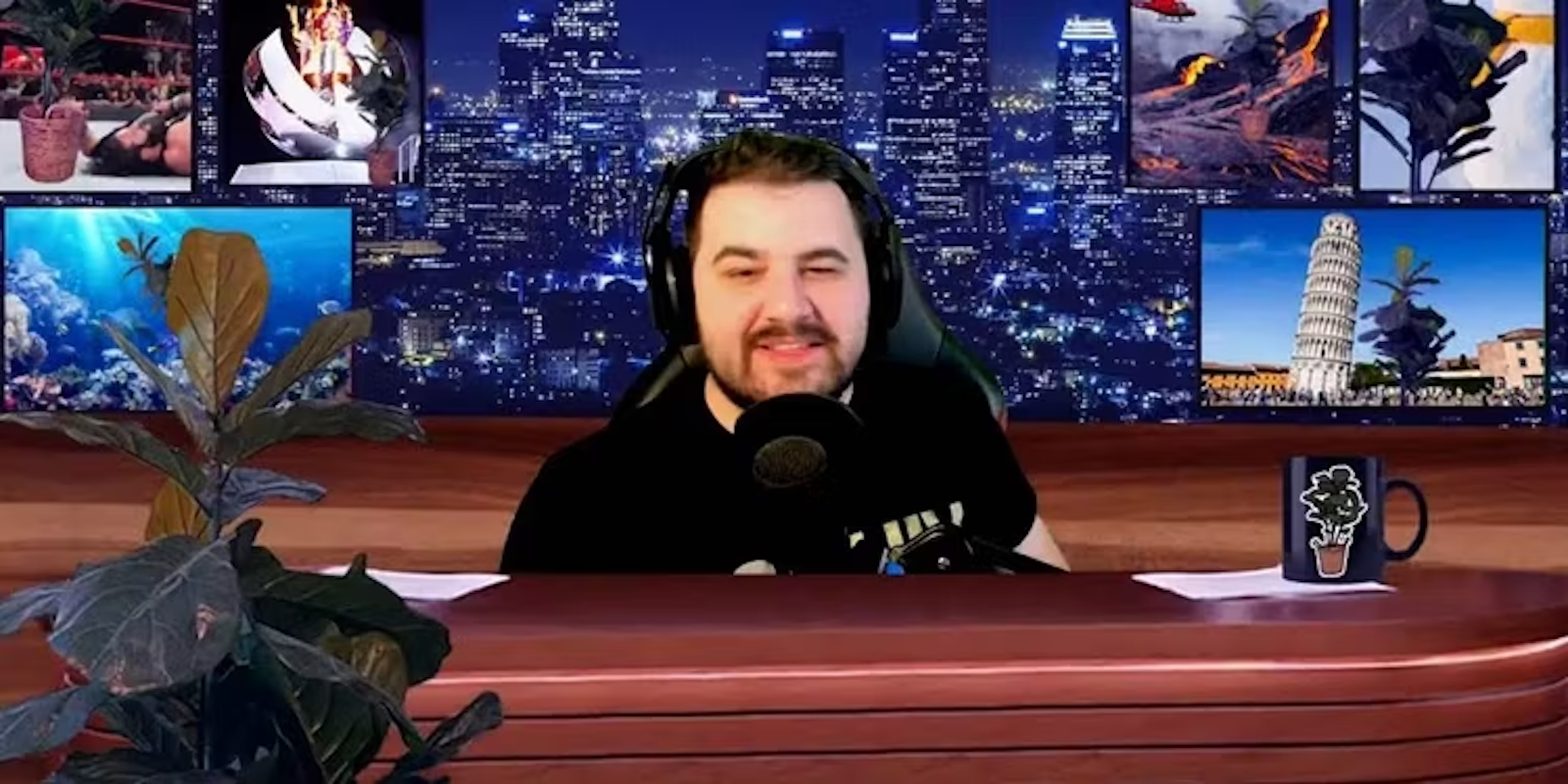 Popular gaming YouTuber DanAllenGaming has allegedly accidentally exposed himself as the infamous @TheRealInsider on Twitter, an identity responsible for intentionally leaking information on several games to the public in recent history.

TheRealInsider’s claim to fame was revealing all of Ubisoft’s Assassin’s Creed titles.

In an almost comical fashion, Allen allegedly forgot to switch his account to “TheRealInsider” before replying to a comment on Monday, Sept. 19. TheRealInsider Twitter account was deleted as soon as the screenshot was posted, which many are now alleging caught Allen out.

In response to the outrage and controversy, Dan Allen posted a tweet apologizing for his actions, saying, “To everyone that has supported me over the years, I’m truly sorry I let you down.”

A point to focus on is Dan could be liable for potentially breaking non-disclosure agreements (NDA), leaving him in a sticky situation. Typically, game publishers create NDA contracts for media outlets to prevent them from announcing any details about their upcoming games.

DanAllenGaming has over 189,000 subscribers on YouTube at the time of writing this article, which suggests odds are good he’s gained early access to certain games from devs.

Since Dan has allegedly broken some of these contracts, a legal dispute could very well become a likely situation.

There have been no further comments from DanAllenGaming on Twitter, his YouTube channel, or the disabled “TheRealInsider” profile, as of publication.