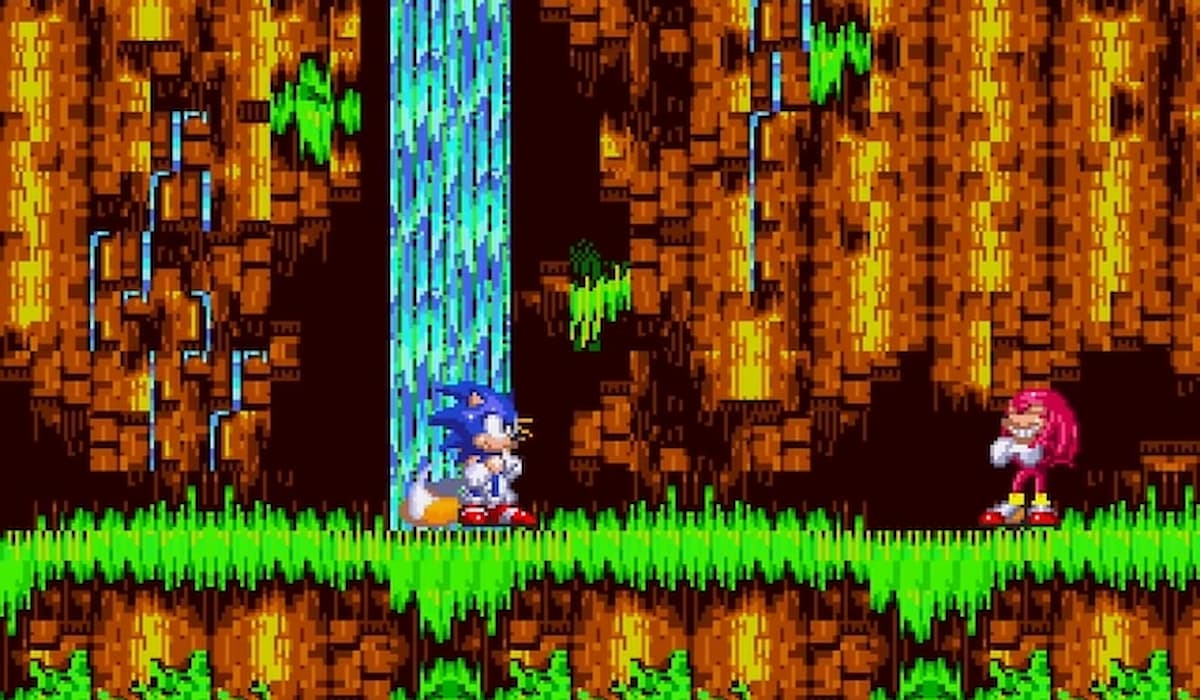 There are many single-player games that come with multiplayer options. Some games, like Assassin’s Creed: Brotherhood and Mass Effect 3, had well-known multiplayer modes that were advertised with the games and reminded you every time you turned them on. These games didn’t let you forget they had multiplayer. Other games were much more sneaky about their multiplayer and don’t even advertise it as well as they should, like Dragon Age: Inquisition.

Some of us learn about multiplayer options later in life and are disappointed that we didn’t know about them when we were younger. In those games, it was barely advertised, or there was no desire to waste resources on further development. You may not have bought these games because you didn’t know they had a multiplayer mode, like Populus: The Beginning.

When you realize that an older game had multiplayer and if you were able to play it, you remember it fondly. Although their servers may be down, or it may not have lasted long, it was a lot of fun to play. Listed below are many games you might not think, or probably forgot, had multiplayer modes.

13 games you forgot had a multiplayer mode

One of the most famous shovelware games is Superman 64. In an era when superhero games weren’t always supposed to be great, Superman 64 made players regret their purchases. You probably don’t remember that this game also had a laughable multiplayer mode. The screen would split to accommodate the number of players, resulting in even less visibility for everyone. It wouldn’t have been fun even if you knew about it because all of the issues were still there.

It has been over a decade since Dead Space 2 was released, and the multiplayer servers were dead by six years. Multiplayer was a four-vs-four multiplayer game mode consisting of two rounds of team-based matches. It is a competitive game in which teams take turns playing as the Titan Station Security Force and the Necromorphs. While the human team must accomplish various objectives, the Necromorph team must prevent them from achieving them. This is a fun concept and sounds a bit like Among Us but without the stealth gameplay, and we wish another team would try to create it.

Because you wanted to forget it existed, you would have missed the multiplayer for this entry. When Duke Nukem Forever was released, it included many jokes that gamers today don’t appreciate. As a result, few people played multiplayer because they didn’t even want to play the single-player mode. There were multiple multiplayer modes and it was like a basic multiplayer mode you’d expect from a shooter. In addition to deathmatch, capture the flag, and other modes that were well-known and widely played by the time of release, it did not invent any new modes.

There is a multiplayer mode in Super Mario Galaxy, but it is so basic that nobody talks about it. It’s called Co-Star mode, and after setting up the options, the second player gets to move a star around the screen. In addition to pointing out things to the first player, they can collect star bits and stun enemies with it. There’s no fun in it, and it feels more like you’re the assistant to the main player. It is not possible to run around with Mario or help him on his quest in a more enjoyable way. Instead, you are the star that hovers around the screen.

Yes, friends could play Final Fantasy V and Final Fantasy VI on the NES and PlayStation. You can assign party slots to certain players, so those players can make their own decisions during battles. Having multiple people enjoy the story and contribute equally is pretty intuitive since they all feel part of the process. You can also focus on your own character instead of worrying about your party members. Continuing this in future games would have been a good idea. A downside of the multiplayer is that Blitz moves will be canceled if the other player presses any buttons during them.

Understandably, you don’t know much about Ico, since it’s an obscure game to begin with. In this puzzle adventure game, two characters are controlled at different times, and most puzzles revolve around their strengths. If you beat the game, you could play it again with both characters and a friend as Yorda, the secondary primary character. Ico is faster and stronger than Yorda, so players in multiplayer rely more on him. Playing this game with someone who doesn’t like games but wants to experience the story was a great way to share the story.

The Uncharted games are well known as a series emphasizing narrative, fantastic third-person gunplay, and action sequences. Throughout the games, players take on the role of Nathan Drake, exploring lost places and battling bad guys. The games were so heavily focused on narrative and single-player that you may not realize they had a multiplayer option if you haven’t played them or haven’t played them for a long time. These modes had servers and storylines, and they weren’t bad. Although the multiplayer felt like they just put the regular game into a horde and deathmatch mode, it was still fun to play.

Grand Theft Auto: San Andreas had a ton of ways to access multiplayer, and it should have been available much sooner than GTA Online. There are two game modes, Rampage and free roam, with the latter being much more enjoyable. To access it, you had to find a symbol of a silhouette of two people next to each other. You’d get a random skin if you went to a random place with that symbol, but you could also control it. When you reach the maximum level with a girlfriend, the symbol appears at their house and the second player assumes the role of the girlfriend.

No, we’re not talking about the Nintendo Switch special edition of Devil May Cry 3, but the original PlayStation 2 version. A second player could enter the game in two instances. The first time was when Dante had his Devil Trigger gauge. A friend pressing start on the second controller creates a doppelganger who fights until the meter drains. To keep the meter up, the first player had to keep killing. As for the second method, Vergil helped Dante fight a boss, and the same method is used. In the special edition of Devil May Cry 3, Vergil could help Dante through the whole game, which would have been cool in the original version.

There was nothing simple about Enter The Matrix, even when accessing the multiplayer mode. You had to select Hacking, choose your saved game, and then select options like A:\TOOLS\ drive and A:\ drive. After a long time looking around, you’d enter your code, solve a timed puzzle, do more searching, enter another code, answer questions, and finally get to play multiplayer. It was almost as if the developer wanted you to miss it. It was also possible to enter a cheat, but it wasn’t widely known at the time. Whatever the case, the multiplayer was just about fighting the other player in a 2.5D arena, which was not much fun and not worth the effort.

Plugging in a second controller allows a second player to control Tails in Sonic The Hedgehog 2, and the PC version is still being debated. We remember that you had to use the WASD keys for Tails, but others used fancy programs to do it. Either way, using Tails made the game so much easier. Since only Sonic had limited lives, Tails could be thrown into lava and anywhere else with spare rings and then respawn seconds later. Tails would do all the hard work while Sonic stayed in a safe spot. We wish this feature was more widely known because it was a lot of fun.