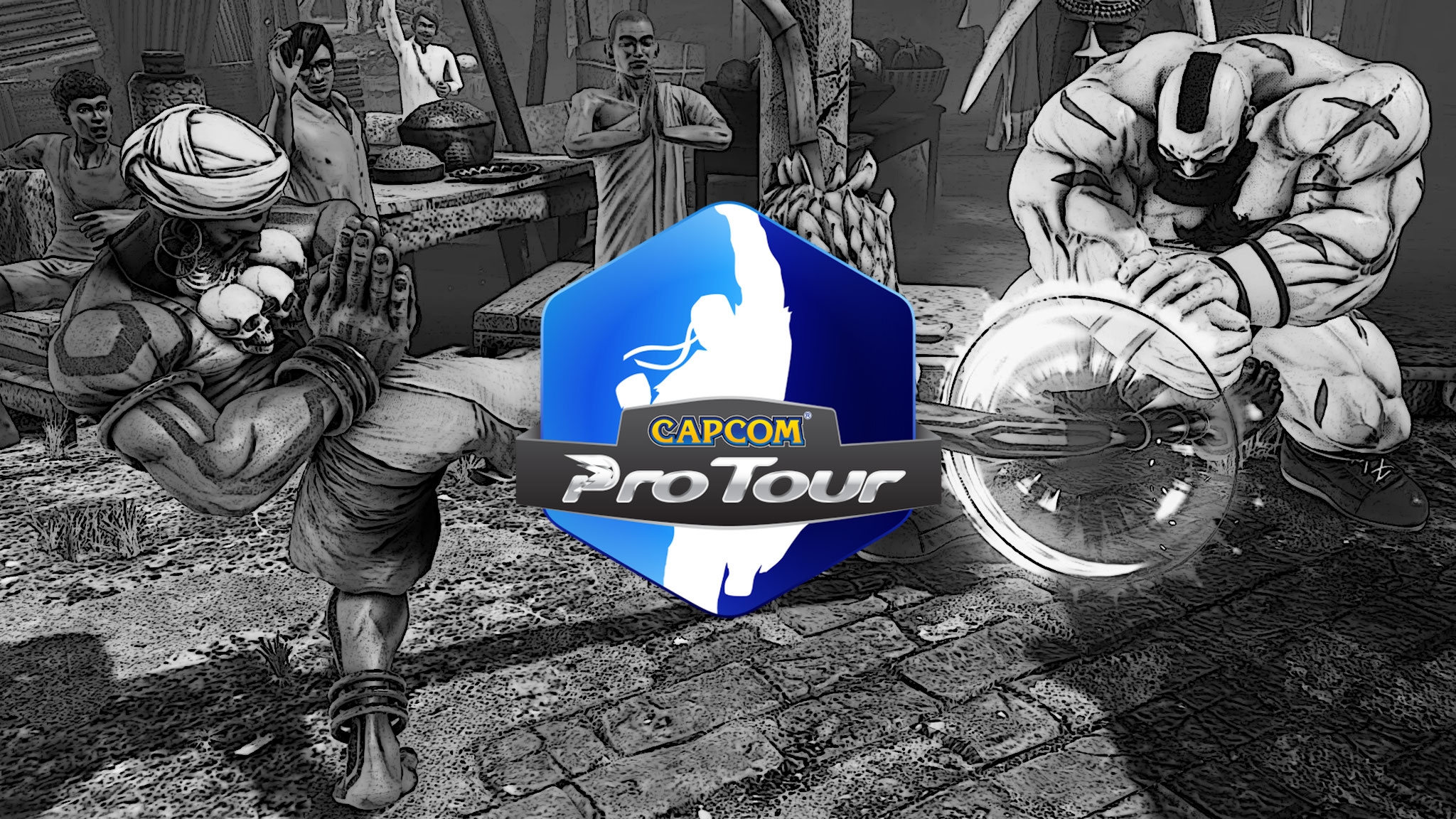 It turns out that the Middle East will host a Capcom Pro Tour event after all.

Capcom announced on Monday that Dubai’s Geek Weekend, which will take place on Oct. 7 and 8, will be part of the Pro Tour. The event replaces GAMES16, another Dubai event which was the lone Middle Eastern stop of the 2016 Pro Tour season.

The move left Capcom with little time to find a replacement. GAMES16 was part of the Pro Tour’s European region, so its replacement had to take place before the European regional final at Milan Games Week on October 15 and 16.

The announcement was one of several made by Capcom on Monday. In a post on Sony’s PlayStation blog, Capcom esports director Neidel Crisan announced that sales of its special Capcom Cup-related DLC have added over $92,000 to the event’s prize pool. The content, first announced at Evo, will be available through late-November with “a minimum of 30% of the revenue” going to the Capcom Cup prize pool.

The winner of the Capcom Cup is currently slated to take home over $164,000, which will be the largest prize in fighting game history.

Crisan also stated that the new Street Fighter V costume for Necalli, first revealed at Tokyo Game Show, was designed with input from 2015 Capcom Cup champion Inoue “Kazunoko” Ryota. The winner of this year’s Capcom Cup will also get to help design a costume for the character of their choice.