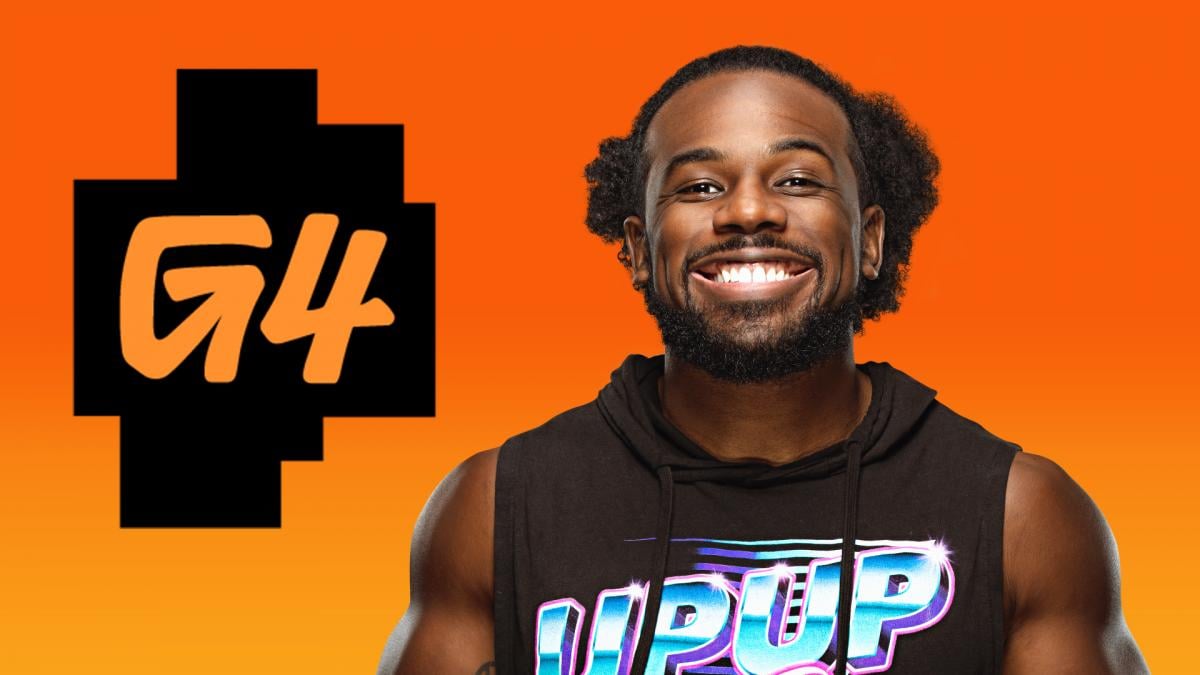 Gaming-centric network G4 is teaming up with the WWE for a video game competition series that will premiere this fall, it was announced today.

“Getting a shot to be a G4 cast member is incredible and humbling in itself, and I couldn’t be more excited for the chance to have my own show,” Woods said. “Not only will I host, but I’ll also have a pivotal role to play as the top personalities in gaming try to settle their beef.”

The show will be broadcast on G4TV and “pit some of the biggest content creators in gaming against each other, playing some of the most popular video games to settle scores.”

“This partnership combines WWE’s sports-entertainment and G4’s competitive entertainment to bring a truly unique offering only these brands can offer,” said Brian Terwilliger, VP of [rogramming and creative strategy for G4. “The format of the show, along with WWE Superstar Xavier Woods AKA Austin Creed’s electric presence on-screen, will make it appealing for gamers, WWE fans, and those new to both as well.”

The WWE will serve as the executive producer of the program. And as part of the partnership, G4 and WWE will take the program to market together. As of now, it’s scheduled to begin sometime this fall.

“Xavier Woods has become a household name for WWE fans and gamers alike, and he is the perfect fit to headline our new series with G4,” said Jayar Donlan, WWE executive vice president, Advanced Media. “From console and mobile games to WWE’s successful UpUpDownDown YouTube channel, WWE’s influence on gaming is stronger than ever, and having our own gaming series on G4 is the next step in the evolution of the company’s gaming strategy.”