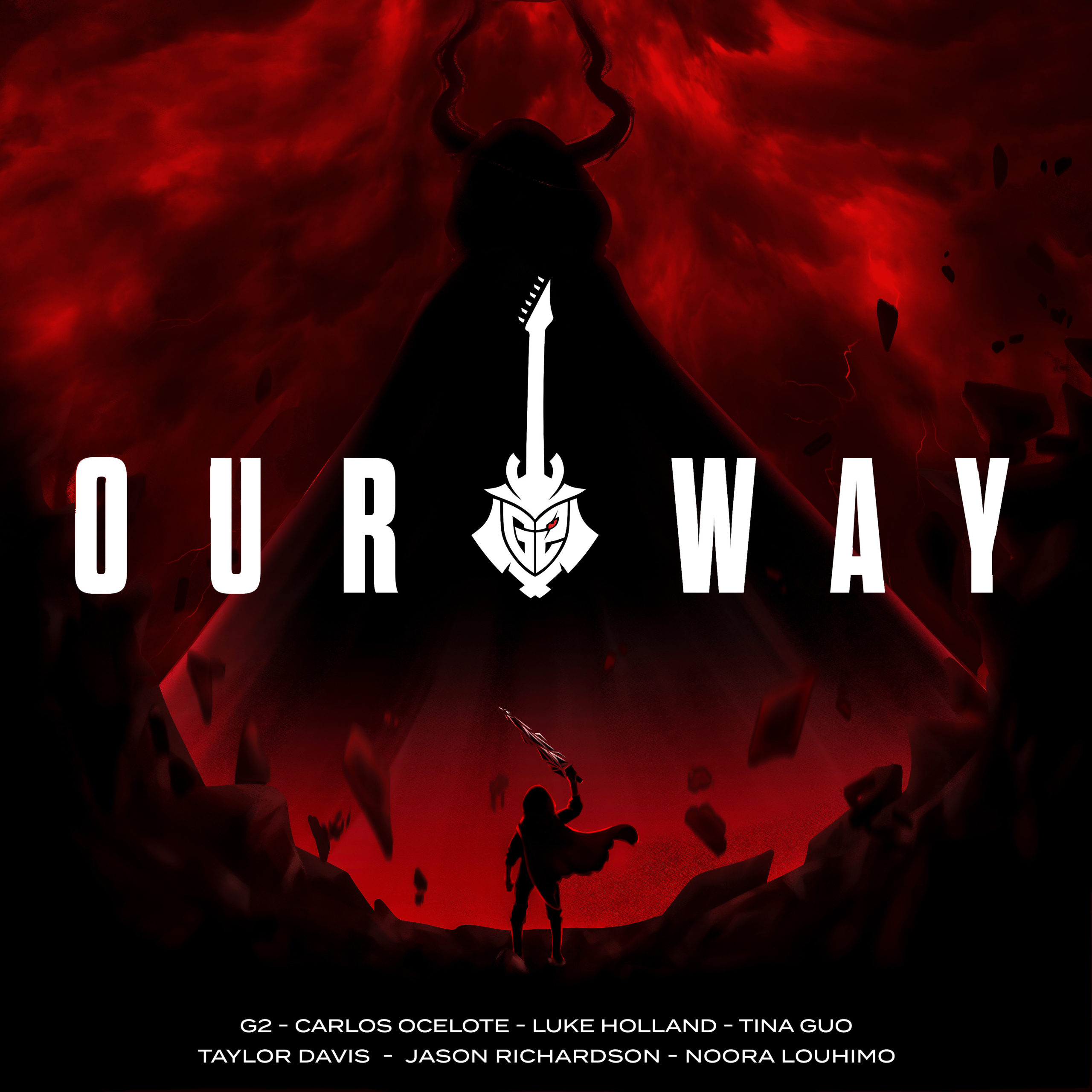 From Apex Legends to League of Legends and CS:GO, G2 Esports has its hands in a number of esports. And now, the organization is expanding into new territory—but it may not be what you expect.

G2 took its first steps into the music industry by releasing its first single, “Our Way,” today. The “power metal” track is led by G2 founder and CEO Carlos “Ocelote” Rodriguez. The song features some of the most recognizable artists in the industry, including singer Noora Louhimo, who voices Kayle in the Pentakill album.

Along with the lead singer of Battle Beast, the stellar lineup of artists features the names of well-known cellist Tina Guo, Jose Aranda playing the keytar, drummer sensation Luke Holland, innovative guitarist Jason Richardson, and creative violinist Taylor Davis. Last, but certainly not least, Ocelote put himself at the forefront of this project, providing passionate and heartfelt vocals to the song.

“Epic Power Metal is my favorite genre. I don’t care about its marketability,” Ocelote said in a statement. “[The genre] comes from the heart like everything else we do.” The founder said that “20G2” is the org’s year and “Our Way” will be G2’s anthem throughout the challenges it will take on. 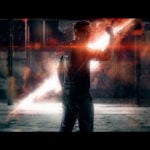 The anthem embraces the competitive spirit of the organization after a tough year that saw the reigning champions get taken down, at least in League of Legends. The words in the chorus “hear now the call of our redemption,” and also “we’re rising up, we must remain, always as one, stand together,” are indications of the team’s desire to bounce back in 2022.

The organization also released a music video for “Our Way,” which follows the vicissitudes of some of the team’s “legendary players.” The video reveals G2’s official pro kit jerseys for 2022 and fans can spot them being worn by some of the org’s well-known players, like Caps from the League team, NiKo from CS:GO, Zainab “zAAz” Turkie from the VALORANT team, and many others.

G2’s mascot, Sami, can be also found in the music video as an “Easter egg” on the jerseys.

“We are the number one esports organization in the world,” Ocelote said. “And now, we are setting the stage to entertain everybody beyond just competitive video games.” He also said this is just the beginning of an “insane, fun” ride that will further elevate the organization in the industry.

G2 fans and all those interested can find the single “Our Way” on streaming platforms such as Spotify, Apple Music, and Pandora.