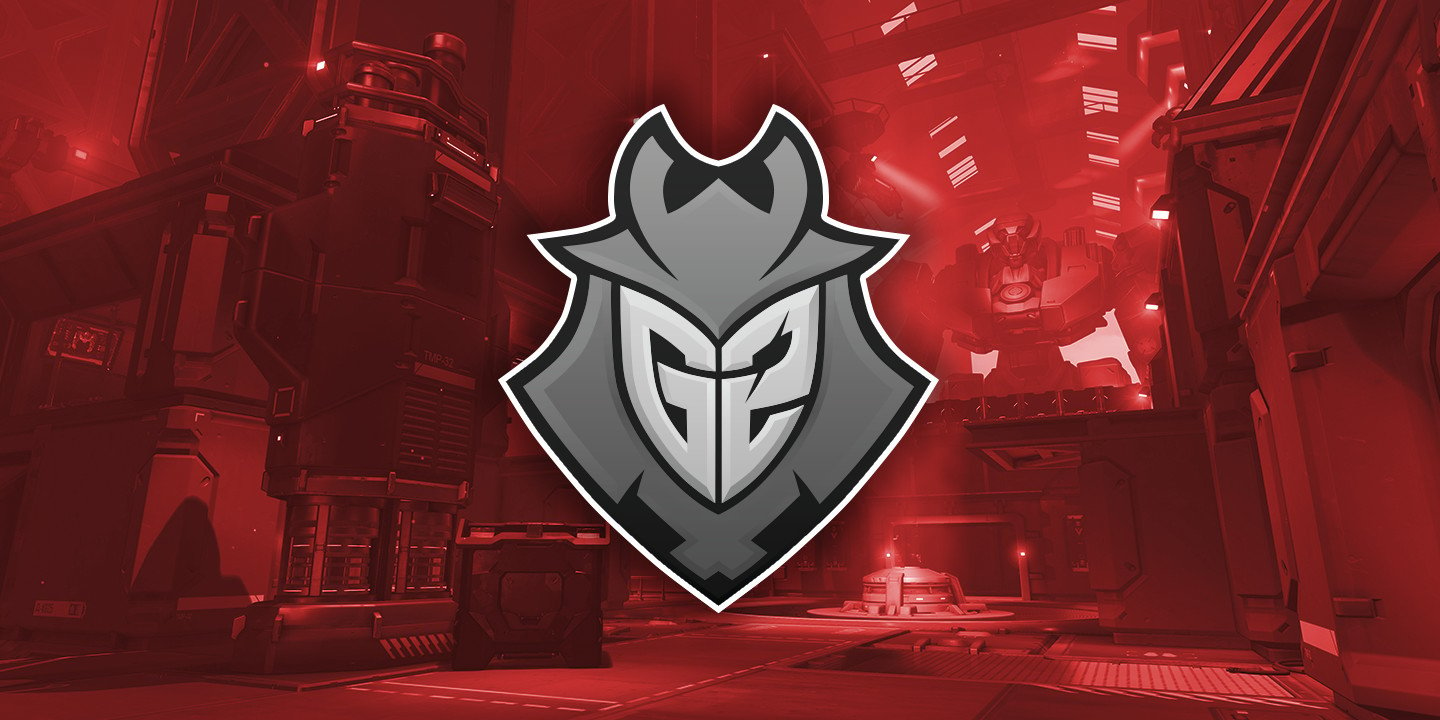 One of the best Team Fortress 2 teams in history have signed with a big esports organization for Overwatch.

Today G2 Esports announced the acquisition of the most recent Epsilon Team Fortress 2 lineup—a team featuring the six-man roster that won the Challenger’s Cup in October. Four of the players won Insomnia49 in 2013, one of the biggest international competitions in Team Fortress 2 (TF2) history.

For G2 Esports, investing in Overwatch just made sense. Jakub “Lother” Syzgulski, the team’s Chief Gaming Officer, is a big fan of first-person shooters and feels that Overwatch’s combination of shooter and battle arena mechanics will make it a unique esport.

“It was natural for me to search for a skilled and aspiring team which will represent our colors and values,” said Szygulski. “I’m very proud to say that G2 is one of the first clubs that is bringing its own team for Overwatch, which I’m already a huge fan of. We can’t wait for the tournaments to come and competition that will appear in the future. Mark my words: G2 will be the best!”

Considering their experience together and talent level, Barton said this roster seemed “best suited” for each other when deciding to compete in Overwatch. He believes they have the right mix of synergy and familiarity, which Barton thinks is incredibly important heading into a new game.

Barton is no stranger to playing multiple titles competitively, playing games like World of Warcraft and League of Legends at a high level. He recently returned home to England from the Turkish Champions League, a League of Legends competition similar to the League Championship Series, where he served as top laner for Oyun Hizmetleri most recently. But for him, Overwatch is a bigger opportunity than any other game.

“As much as I enjoyed playing League full-time, I still missed and loved both TF2 and my teammates from it. So an opportunity like this is to be jumped at,” Barton explained. “The game’s in its earliest stages, and it’s already clear from the couple of tournaments there have been that TF2 players have the edge at the moment over others in terms of adapting to this, so with our background in TF2 I’m going into Overwatch confidently.”

The most recent Overwatch tournaments in both North America and Europe were won by teams with a Team Fortress 2 background—Not Enigma in NA and Melty in EU—though certainly teams with a history in other games have some competitive edge. While skills from many shooters, and even games like World of Warcraft and League of Legends, transfer over to the unique way Overwatch is played, Team Fortress 2 offers the most similarities.

“I think if you’re instantly jumping from one game into another, TF2 is the most similar and easiest to transition from,” Barton said. “Like sure, traditional FPS [first-person shooter] players might be better with some of the offense heroes, for example, but in terms of teamplay and map types, TF2 comes closest.”

Of course there’s no guarantee players will even like Overwatch when they do transfer over, no matter the similarities. But so far, Barton says his team is “really into it,” though there’s a few more features they’d like to see added, like a more informative scoreboard. “Right now it’s very chaotic,” he said.

Barton does caution that he’s had a lot more fun playing the game than watching it, something that will be of big importance as Overwatch moves towards its esports future. Blizzard just announced they’re hiring a Global Director for Overwatch esports, another hint that they see a big competitive future for the title. But at the moment, poor spectator tools and that chaotic gameplay make it difficult to watch at times.

“It’s a very cluttered game without much to see from the spectator’s view currently,” Barton explained. “It might suffer the same problem TF2 had where there’s too much going on with not enough information. Though I think Blizzard will be a little more committed to fixing that for esports than Valve [developer of Counter-Strike] were.”

Specifically Barton believes there should be more useful information given to the viewer, like a kill feed so spectators know the results of the action, and less extraneous clutter, like the on-fire indicators currently present in the spectator interface.

As for the team itself, swapping to Overwatch can be a tough proposition for many players. No other shooter features tank and support roles similar to the ones in Overwatch, yet so far they’re required for successful competitive play. That’s left a lot of skilled players transferring to the game struggling to find their own role, since they’re used to playing more fragging-oriented classes.

In Team Fortress 2, Barton played the Demoman class, with Adams and Guillebaud on Soldier, Berends and Perhirin on Scout, and Boyer on Medic. That perhaps has pigeonholed Boyer into the support role as Mercy, a similar character to TF2’s medic (“If we’re nice we might let him play Lucio,” Barton laughed), but it’s often tough for the other players to find roles that fit.

“Really I think we’re all pretty flexible players,” said Barton. “We’re working on having deep hero pool so that we aren’t too restricted initially, and then working out what works best for each person and the team. But it’s safe to say KnOxXx [Boyer] will be seeing a lot of Mercy, and myself a lot of Junkrat!”

Junkrat, of course, is Overwatch’s version of the Demoman, the trap-laying and grenade-launching class Barton mained in Team Fortress 2. In the current metagame, Junkrat is more of a niche selection that’s capable of dealing tons of damage in the right situations—but it’s often hard to make that damage effective by finishing foes off. But Barton laughs that he’ll make it viable, somehow. Really, though, he’s happy to take a support role.

“The supports in Overwatch are really exciting,” he said. “They’re so unique to any other kind of healers in a game.” In World of Warcraft, Barton actually played a healer in arena, so he’s familiar with keeping track of the team’s health in a hectic and chaotic environment.

He hopes that a World of Warcraft-esque healthbar group for teammates may be implemented for supports in Overwatch in the future. But the support experience in Overwatch—save for, perhaps, Mercy—is also much more focused on deathmatch skill and actually fragging opponents than in most games featuring the role. Lucio, for example, does high damage darting in and out of the fight, and Zenyatta is an absolute terror with his damaging orbs.

Whatever role Barton plays, him and his team will figure it out soon. The team has yet to play an organized team scrimmage, but plan to begin tonight, less than a week since their roster managed to receive coveted invites into the Overwatch beta. That puts them a couple weeks behind teams currently competing, like Fnatic, Planetkey Dynamics, and Melty Esports. But that’s a small hurdle to climb for the new G2 Esports lineup.

“We feel very at home,” Barton said, about joining G2 Esports. “It feels beneficial for the both of us to team up on the Overwatch venture.”

Find out what the professionals think of Overwatch in the video below.