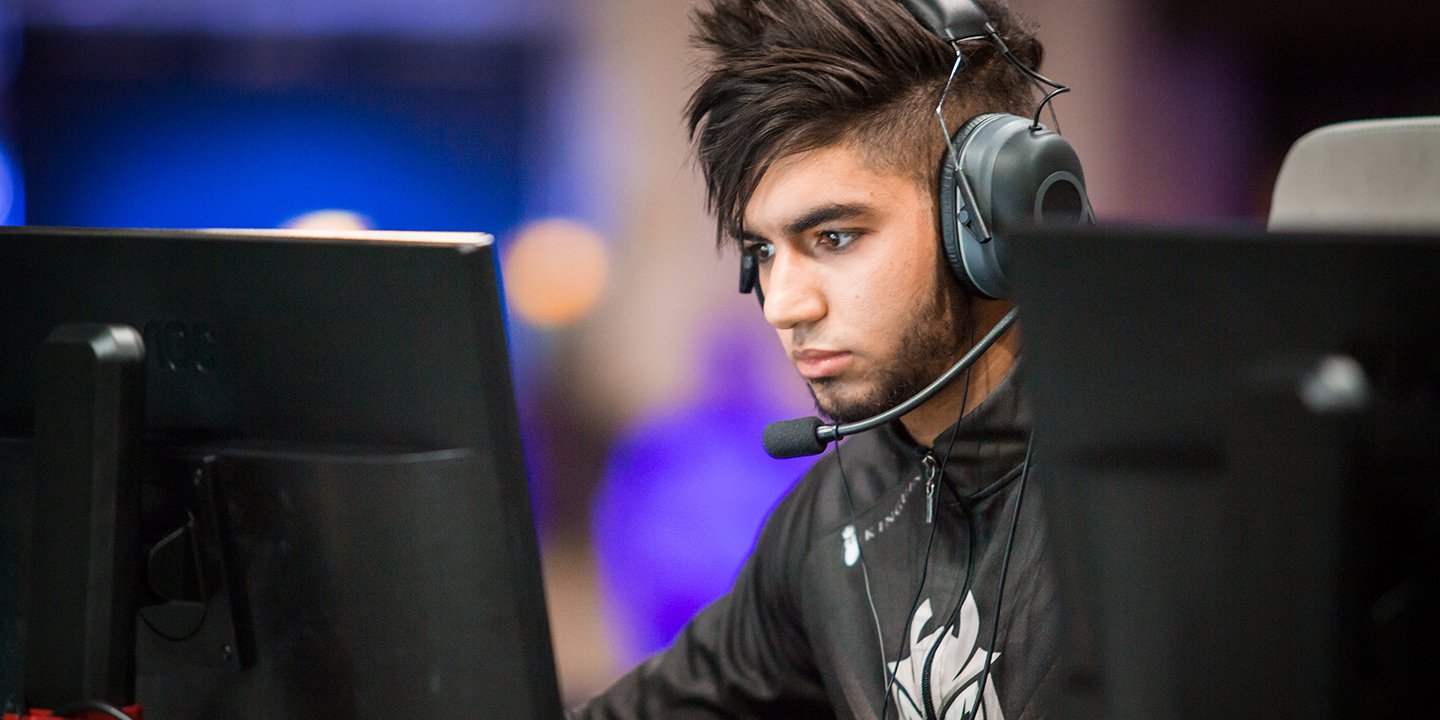 North America’s first ever Counter-Strike: Global Offensive major is fast approaching, and now we know the ninth team that will compete at the event.

French Counter-Strike squad G2 Esports took down Ukrainian side Flipsid3 Tactics today in a best-of-one to qualify for the Major League Gaming Columbus 2016 major. The two sides threw down on Inferno in an extremely close match, with G2 coming out on top in a 16-14 victory.

Flipsid3 still has a chance to make it to the major. But to do so, they will need to beat Brazilian squad Tempo Storm (formerly Games Academy), who have recently been on a hot streak prior to the event. That match will occur tomorrow morning in the Nationwide Arena in Columbus.

This will be the team’s first major event since joining the G2 Esports organization on February 1. Prior to that the team worked with well-known Counter-Strike organization Titan, which shut down due to financial instability.

Now the team will get a chance to represent G2 Esports at one of this year’s biggest events.

The eight teams that have already been invited to the major include Team EnVyUs, Natus Vincere, FaZe, Ninjas in Pyjamas, Fnatic, Virtus.pro, Astralis, and Luminosity Gaming.

Photo by Helena Kristiansson via ESL/Flickr (All rights reserved, used with permission)