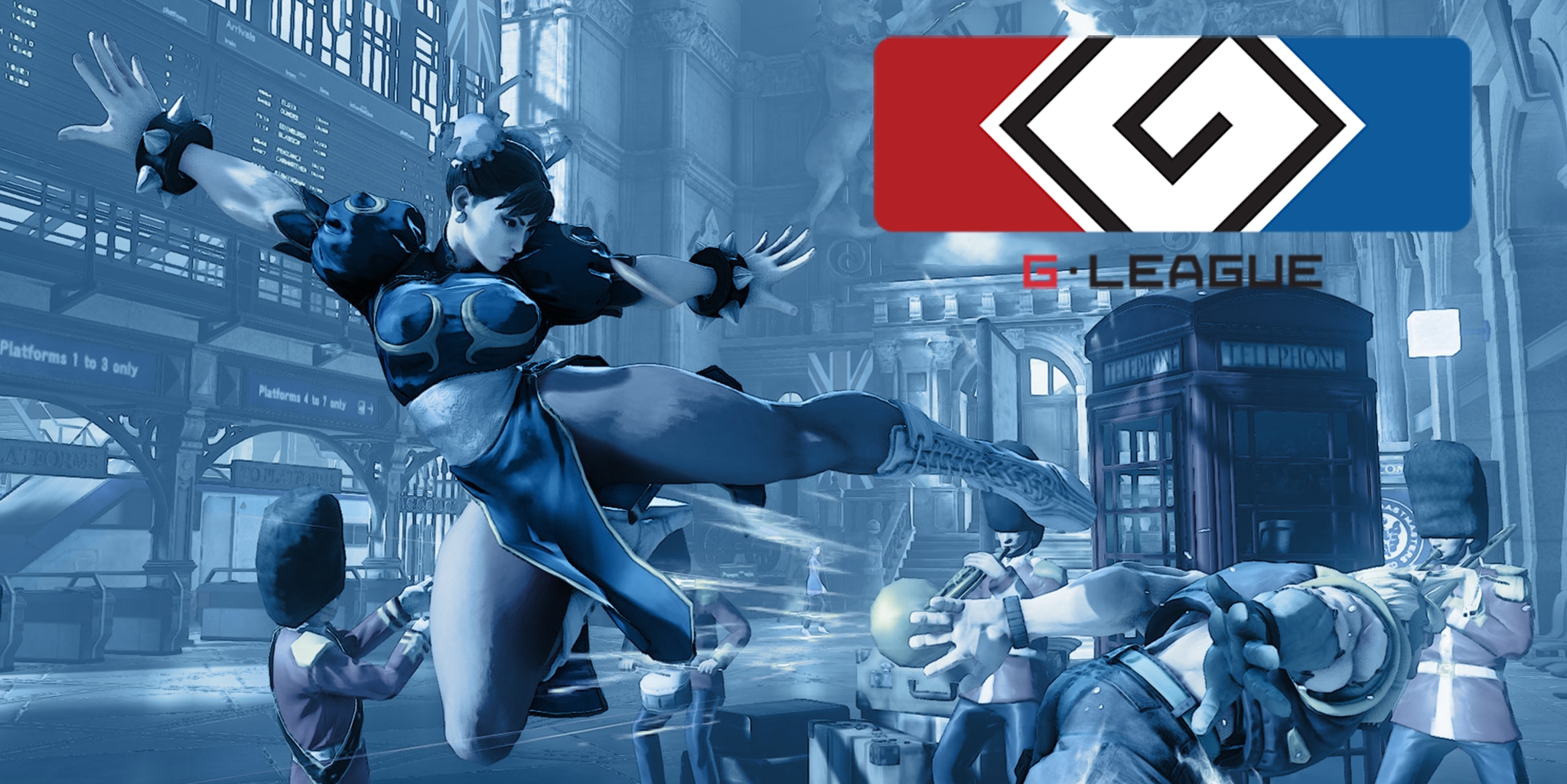 G-League represented a chance for Taniguchi “Tokido” Hajime, Momochi Yusuke, and Haitani Tatsuya, to remind the world how dominant they can be heading into Evo.

Instead, they reminded the world that anything can happen on any given day.

All three players made exits at the Capcom Pro Tour event at G-League on Saturday. Tokido bowed out in a tie for 17th place, easily his worst result of the Pro Tour season, while Momochi and Haitani were among the players eliminated in a tie for ninth place.

Before his early exit at G-League, Tokido had finished third or better in each of the six Pro Tour events he had entered in 2016. His best performance came two weeks ago at CEO, where he claimed his first Pro Tour victory of the season.

Fresh off of that win, Tokido entered G-League as one of the favorites, and he lived up to that status on Friday as he cruised through pool play. Saturday was a different story, as he lost his opening match to Nagata “Eita” Hiroyuki by a score of 2-1. He then fell to Lee “Poongko” Chung-Gon by the same margin to bow out of the event.

His early elimination means that Justin Wong will enter Evo next weekend as the top-ranked player on the Pro Tour global standings. Tokido would have overtaken Wong with a finish of fifth or better.

Momochi fared slightly better. Like Tokido, he advanced to the last 32 with relative ease. Also like Tokido, he lost his opening match on Saturday. After falling to Kishida “Go1” Goichi, Momochi was able to win a pair of matches in the losers’ bracket before being eliminated by Inoue “Kazunoko” Ryota.

Haitani bowed out in ninth place on Saturday. He reached the final 16 of the tournament on the winners’ side of the bracket, but lost to Ai “Fuudo” Keita and Jonny Lai “Humanbomb” Cheng. Haitani had previously finished eighth or better in all nine Pro Tour events he had entered this season.

Eita will face Ho Kun Xian on Sunday in the winners’ bracket. Zeng “XiaoHai” Zhuojun, the last remaining Chinese player in the bracket, will face Fuudo in the other winners’ side match. On the losers’ side, Kumada “Itabashi Zangief” Hiromiki will face reigning Evo champion Kazunoko, and Go1 will square off with Humanbomb.

The finals of the event are scheduled to begin on Saturday night at 10pm ET / 7pm PT on the Capcom Fighters Twitch channel.