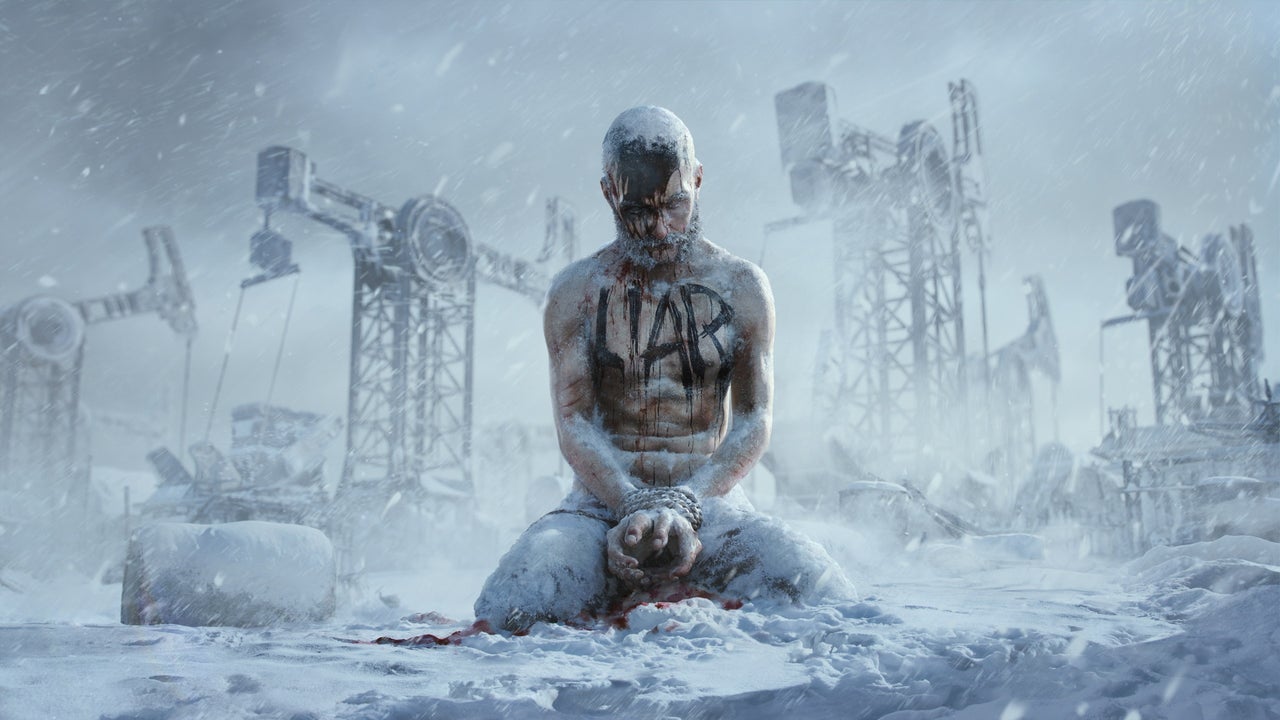 Some internal Steam release dates were leaked through the Steam API, and the developers from one of the leaked games, Frostpunk 2, came out to publicly deny that the release date listed was accurate.

In a report published by Techraptor, several games such as Kerbal Space Program 2, Party Animals, and Frostpunk 2 were listed with their internal release dates through Steam’s API. Techraptor explains in the article that these release dates are not set in stone. Frostpunk 2‘s release date, according to the Steam API, is set for Jan. 2, 2024.

Steam requires developers to have a secret release date that is not meant to be released to the public, and Techraptor said that it’s likely that the publication of these dates in the API was an accident.

The Frostpunk 2 developers tweeted after the secret release date was made public that any news that doesn’t come from their official channels is not true. There have been no official announcements for the actual release date for Frostpunk 2 yet, and with the game only being announced within the last few months, many fans weren’t expecting a solid release date this soon anyway.

Frostpunk 2 was announced in August last year and follows the successful game Frostpunk, a survival strategy game that forces players to make tough decisions about how to manage its citizens and its infrastructure.