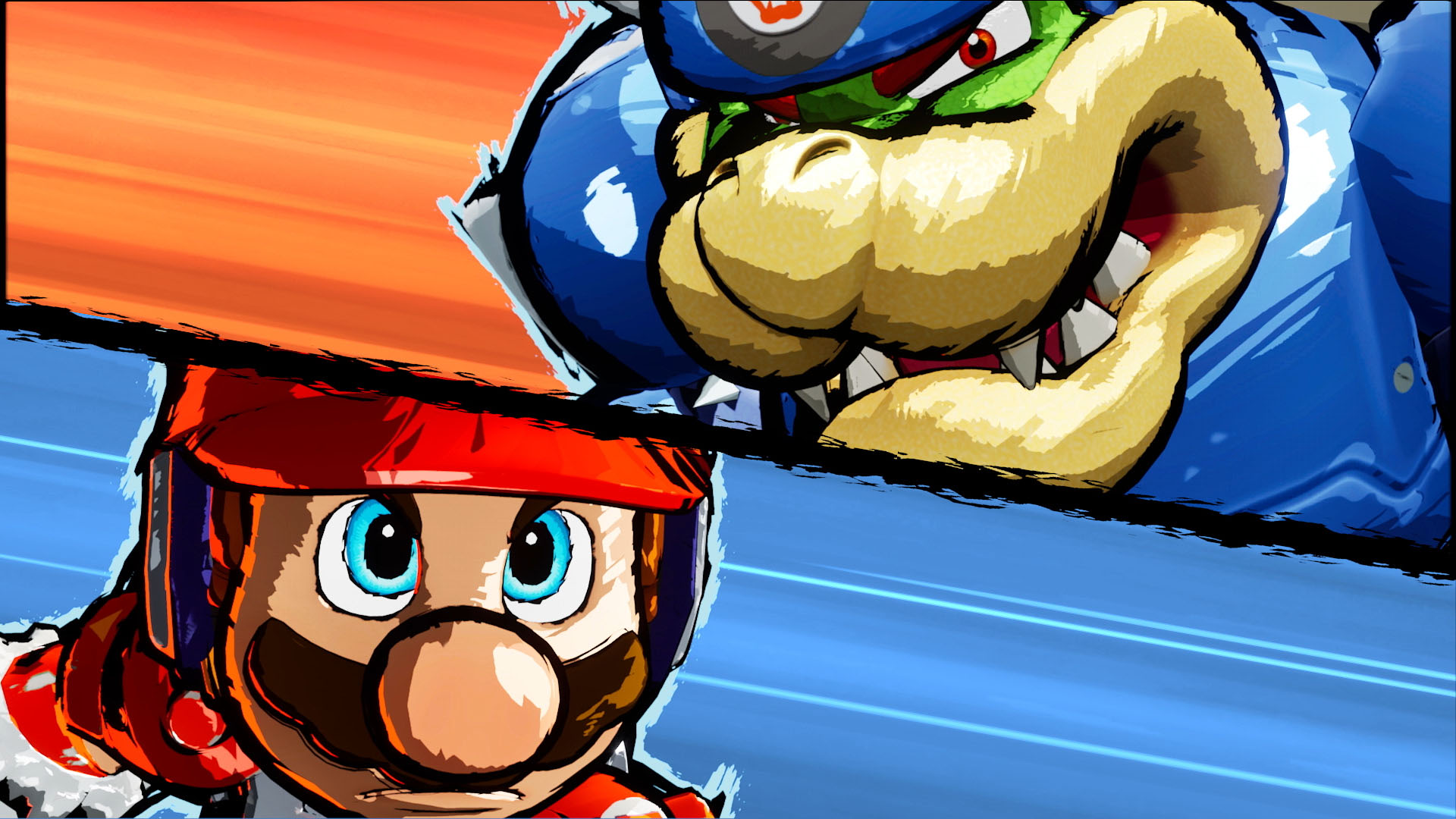 Mario Strikers: Battle League’s pool of playable characters is getting bigger on July 21. Nintendo will expand the roster from 10 to 12 with the additions of Daisy and Shy Guy in the first free update of the Mario soccer game.

On top of expanding the roster with two characters, Mario Strikers players will also have a new stadium called Desert Ruin to play on, and new gear to grind and equip. The Knight gear increases the Shooting (+1), Passing (+1), and Strength (+2) stats of the character using it, whilst diminishing their Speed (-2) and Technique (-2).

By looking at the stats of the new characters, Shy Guy will fill the all-rounder role, given that all of his stats are similar, while Daisy’s playstyle is perfectly suited for a midfielder role because of her Technique and great Passing and Strength. Daisy, however, will not be adequate for running across the field and chasing opponents and shooting.

The Knight gear could be a great option for a character like Toad, who is one of the fastest and also one of the weakest since the gear will buff his Strength while taking away a few Speed points.

The new stadium, Desert Ruin, will be unlocked for all players for free, based on information that was featured on the official YouTube trailer. But players will be able to customize it at the expense of using coins.

The first Mario Strikers free update will be available on July 21 at 8pm CT.