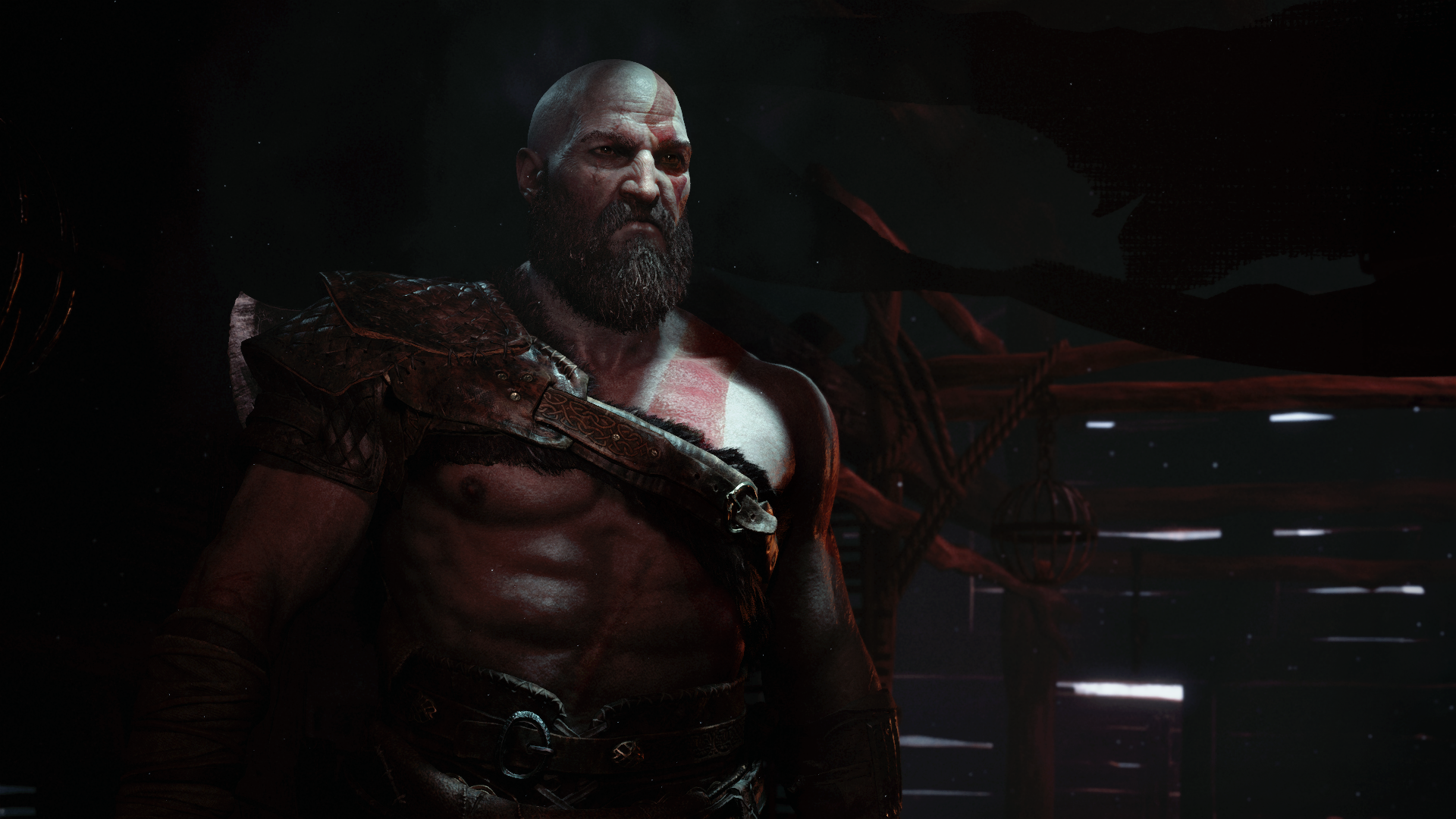 A new, free update is coming to the PS5 version of 2018’s God of War game, bringing an Enhanced Performance mode with it.

Until now, the PS4 version has been playable on PS5 with its graphics mode options, including one that favors performance and one that favors resolution. The new version will replace them.

As part of the Enhanced Performance Experience, the new default graphics option will offer the best of both performance and resolution to players on PS5.

This includes a sync to 60 frames per second, 4K checkerboard resolution, and support for 2160p resolution. Players will also be able to select “Original Performance Experience” to return to the original PS4 “Favor Resolution” mode if they like.

The update will be made available on PS5 tomorrow and it’s completely free to existing owners of the game. The 2018 version was already a graphical stunner, so the PS5 version will likely be even more beautiful.

A sequel to the smash-hit 2018 game was announced last year and is due to come out sometime in 2021.