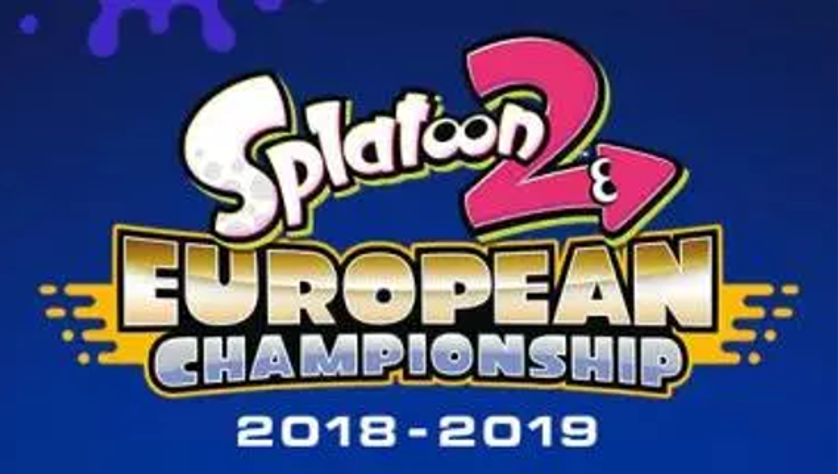 Alliance Rogue were able to get revenge against BackSquids, the team that beat the French squad in the 2018 European finals, to secure the title and walk away with the trophy and four amazing custom Nintendo Switch pro controllers—one for each player.

BackSquids, who also finished second at last year’s world championship, just weren’t able to hold off the German team who dominated most of the matchup.

The event saw some of the best teams from across Europe face off against each other at the Gaîté Lyrique in Paris from March 9 to 10. The regional champions from each country were whittled down to just four earlier today until only Alliance Rogue were left standing.

Alliance Rogue are now likely to represent all of Europe at the world championship finals, which might be held at this year’s E3 in the summer. Of course, Nintendo hasn’t actually confirmed if a world championship is taking place this year—but it will more than likely happen.