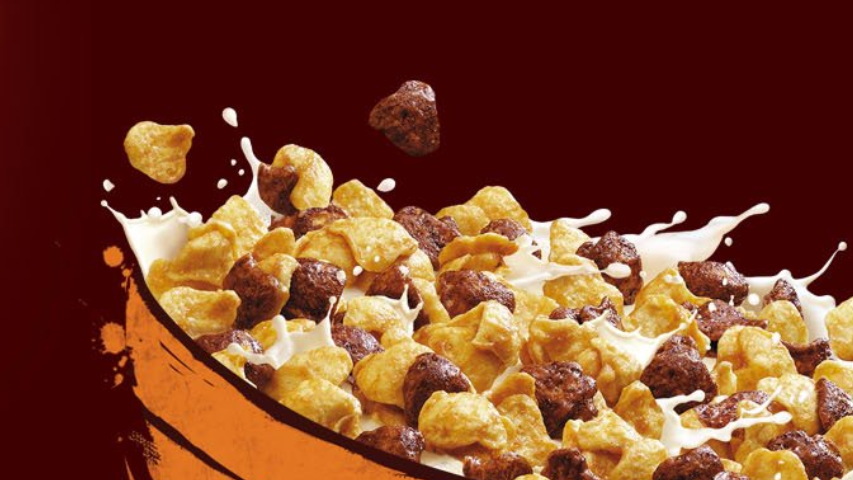 Céréales Lion, a French cereal brand from Nestlé, will sponsor the League of Legends Open Tour in France, a semi-professional tournament series that features seven offline tournaments in France.

Teams earn points for their participation in the tournament series, with the highest totals earning a spot in the European Masters League event. Céréales Lion posted the announcement on Twitter over the weekend.

“We’re back and hungry for esports,” the company wrote. “Céréales Lion is a partner of the League of Legends Open Tour in France.”

Céréales Lion, a chocolate and caramel cereal, has been involved in esports since last year. The company ran a marketing campaign with an esports marketing agency that sent 100 fans to the European League Championship Series Spring Split. That campaign, called “Wildest Fan,” will continue for 2018.

Céréales Lion posted a 30-second commercial with an esports twist. “What’s the craziest thing you could do IRL as a fan of esports?” it asked on Twitter. “Tweet your ideas with #WildestFans and a caster duo could land at your house to turn your living room into a casting desk.”

Terms of the sponsorship were not disclosed by Riot Games or Céréales Lion.

The next League of Legends Open Tour event in France is scheduled for September in Metz, France, followed by events at Valenciennes Games Arena 2018 in October and HeroFestival Marseille 2018 in November.