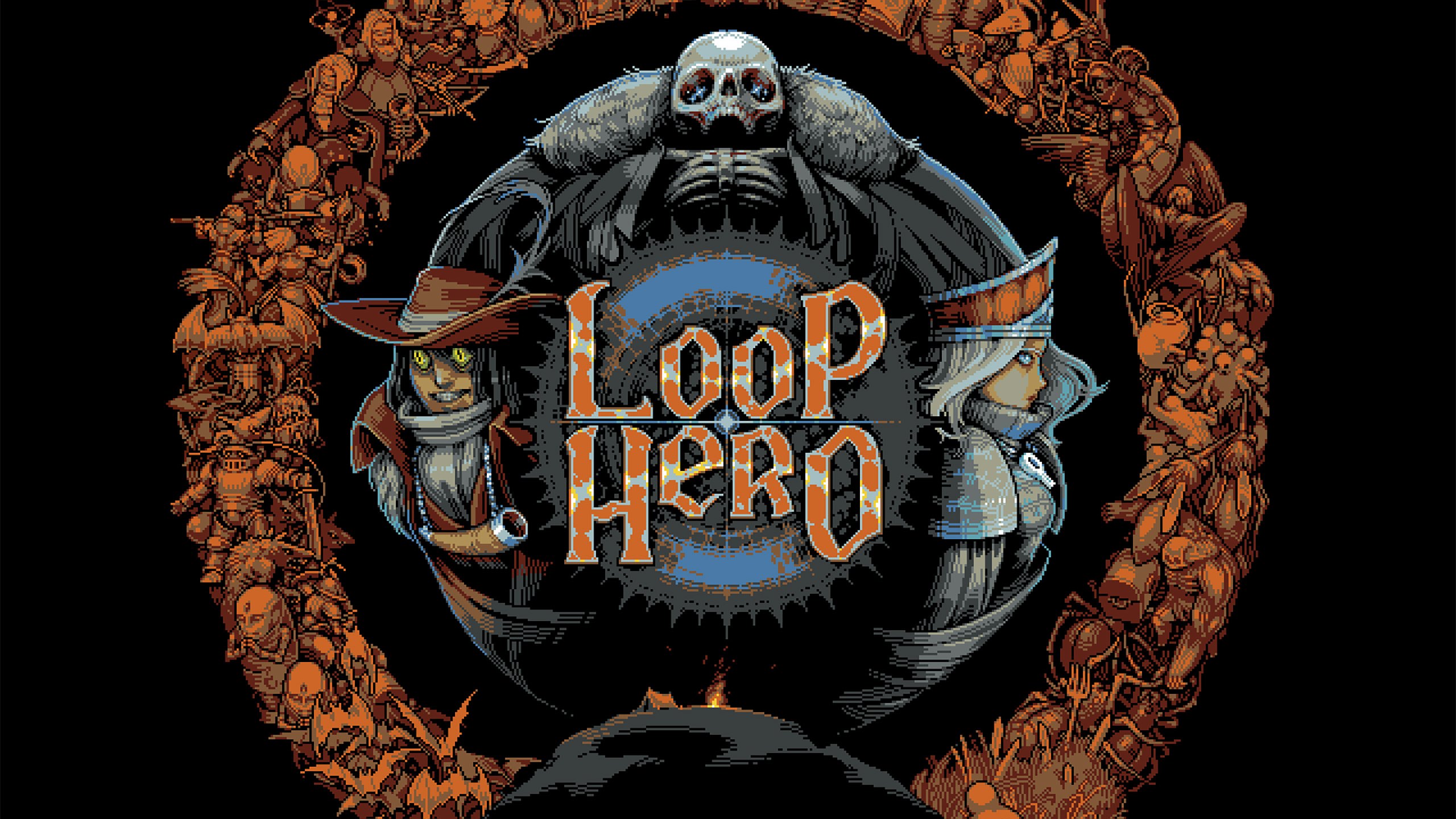 The developer behind the indie hit Loop Hero, Four Quarters, has essentially given players permission to torrent it due to the ongoing sanctions in Russia. Eurogamer reported that the company posted on the Russian social network VK that players may be unable to access its game due to sanctions against the country as a result of the Russian invasion of Ukraine.

“Raise the pirate flag,” the developer said and shared a link to a popular torrent of the game. The developer then followed up with another post, “we are very grateful for your support, but the truth is that everything is fine with us.” Four Quarters encouraged people to spread that support among their friends and loved ones instead.

Many countries and companies have imposed sanctions on Russia that have severely impacted how money comes in and out of the country. Many platforms have stopped commerce with Russia completely, while companies like Valve have said that payments aren’t being sent out to Russian developers.

Loop Hero is an arcade pixel-style game with the player creating a more challenging loop that the character has to travel through each turn. The more hazards the player places, the more rewards they’re given to improve the camp. As players improve the base, their explorer will be stronger and able to last longer in the loop.

While sanctions aren’t meant to be permanent, it’s unclear when Russia will be able to see these restrictions lifted. For developers and gamers in the country, this conflict has created a more complex environment to play in.