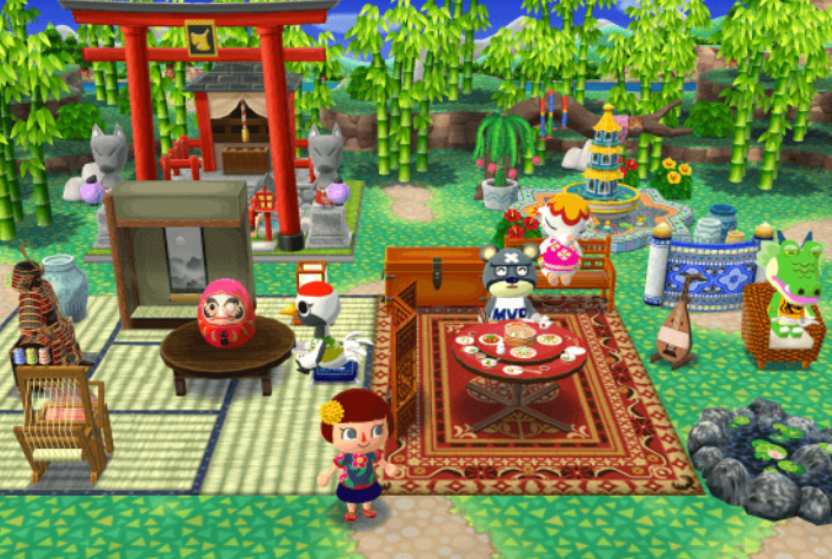 Make some room at your campsite. Four new animals are headed to Animal Crossing: Pocket Camp.

Nintendo posted the animal silhouettes to the Pocket Camp Twitter, but the clothing gives their identities away. Bam the deer, Broccolo the mouse, Merry the cat, and Snake the rabbit are coming soon to Pocket Camp. “Some fascinating new animal friends are on their way,” Nintendo wrote on Twitter. “Perhaps you can guess who they might be based on their silhouettes?”

Each animal will likely bring a few furniture items that they prefer. Both Bam and Snake will wield sporty items, while Merry likes cute and Broccolo is hip.

Pocket Camp’s Mario-themed event is ongoing. The second phase started this week, with the third phase beginning on March 31. The event will run until April 10. Until then, Pocket Camp players will be able to unlock a variety of Super Mario Bros. furniture and clothing.