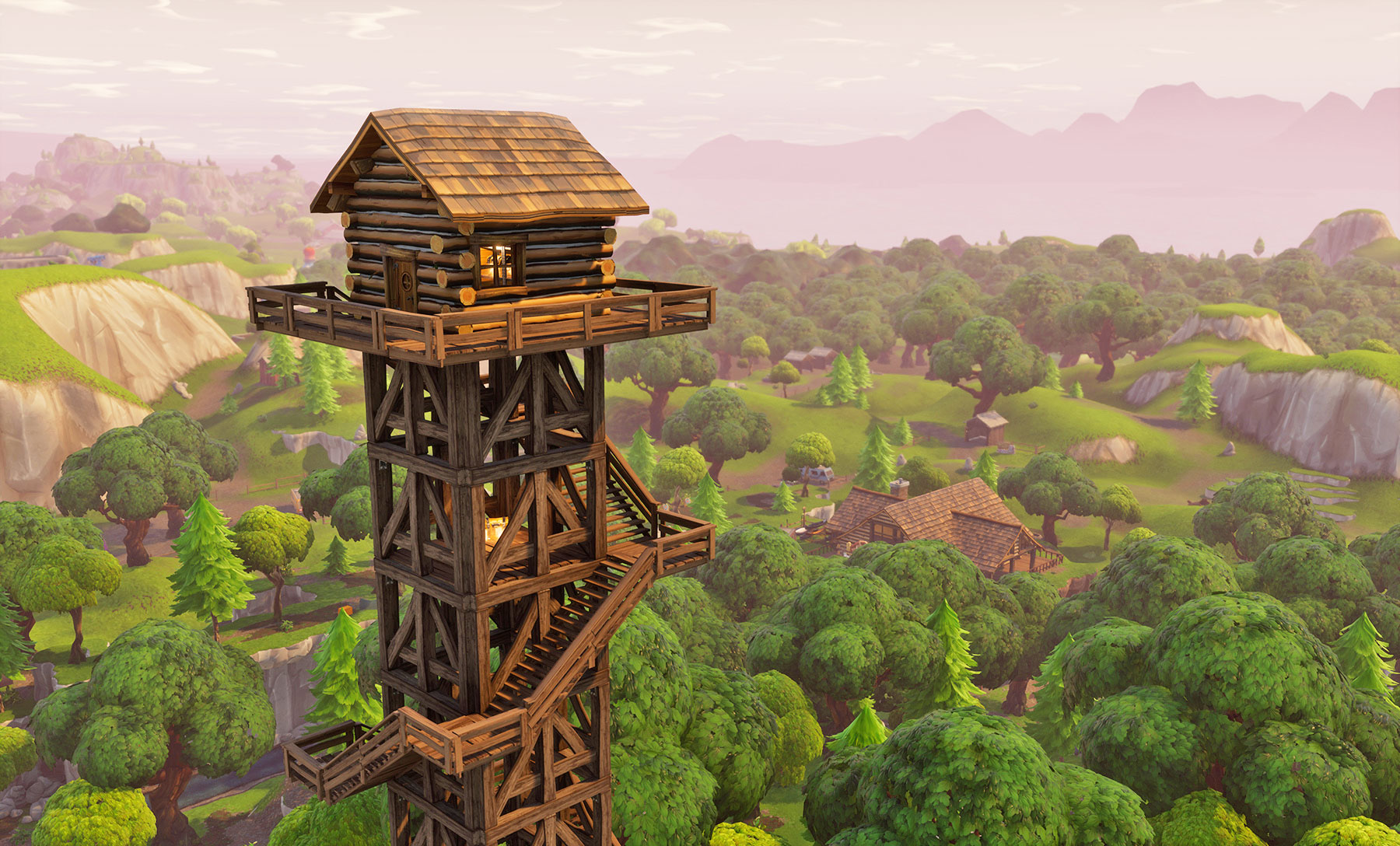 That student is Devin Sharp of Louisville, Kentucky, who secured himself around $4,000 worth of tuition from his new scholarship. “Honestly, I’m still somewhat in shock,” Sharp told ESPN. “Hearing it being said in those words, it’s nothing short of mind-blowing. On the other hand, it also motivates me to keep grinding, because it’s proof that hard work towards your dreams really can pay off.”

Ashland University was the first school to offer a Fortnite college scholarship that is set to begin this fall. Ashland also offer an esports scholarship for other games which was originally announced by the university in February.

Ashland has plans to create an esports arena and an area for practice and competition as it looks to arrange a team of four to compete in Fortnite and other games regularly. Although there’s no collegiate league for Fortnite yet, Josh Buchanan, the head coach of Ashland Esports, hopes to see one in the future.

“The growth of Fortnite has been astounding to witness and getting players into structured practices ahead of the launch of a collegiate league will be extremely beneficial to our program,” Buchanan said in the original announcement back in April. “Fortnite facilitates an environment that allows players to get creative, innovate, and show off their mastery of their skills.”

The Fortnite esports scene is definitely in its infancy, but with Epic Games recently announcing that it will be providing $100 million in prize pool money this year, investors and organizations are sure to take notice and join in on the growing phenomenon.