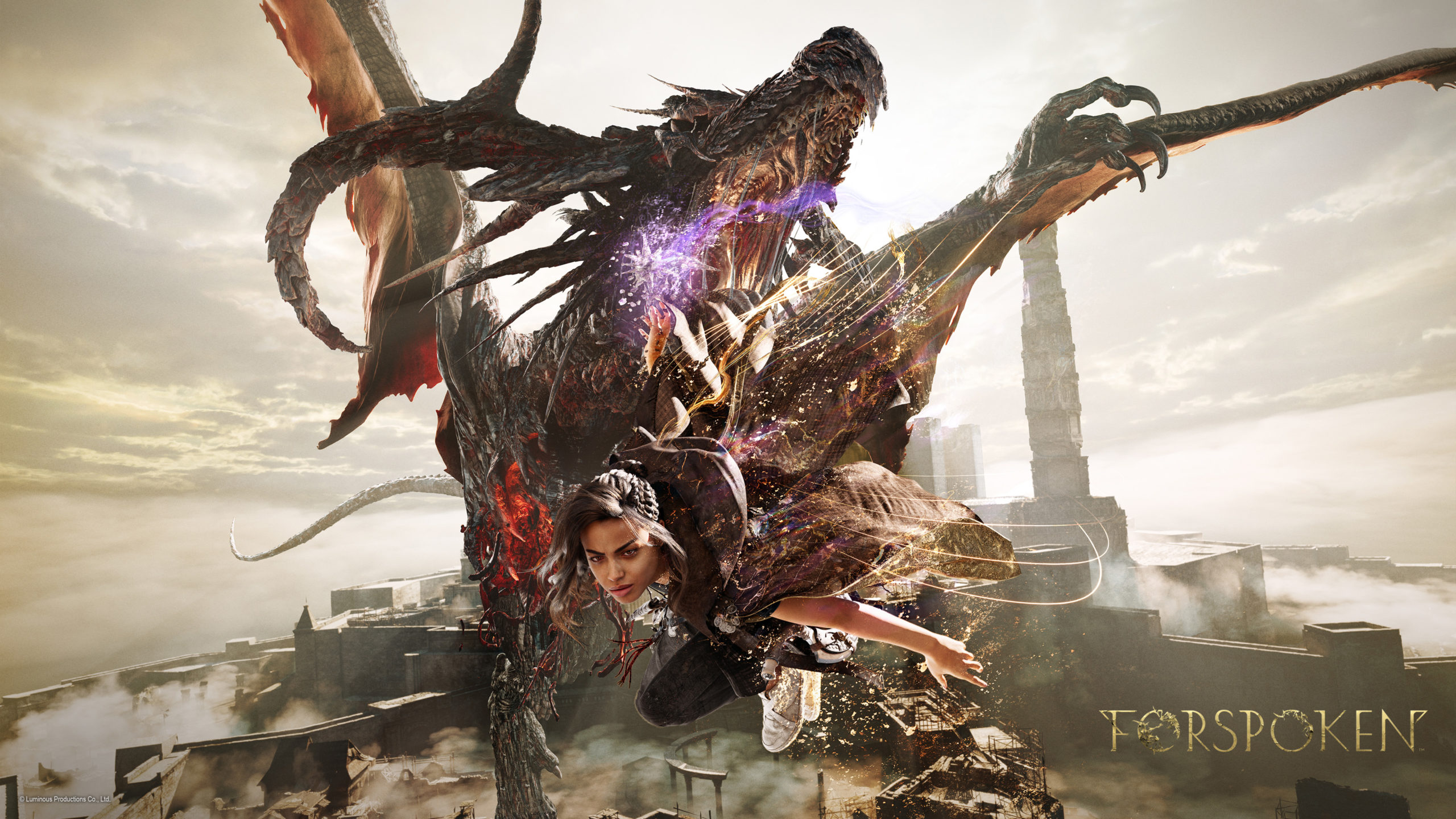 Like many other RPGs of its kind, Forspoken has several different difficulty levels. But the game also presents these options in a way that has players scratching their heads at exactly what they mean.

At its most basic level, Forspoken‘s difficulty levels can be split up into easy, medium, and hard, but the way the game presents this information isn’t the easiest to determine what players should choose. The four options for difficulty are “Focus on the Story,” “Explore the Open World,” “Take Part in Challenging Battles,” and “Default.” Those descriptions have led players to try to figure out what each of them means.

Default is the normal mode of the game, offering a balanced experience that most gamers will likely enjoy. The exploration of the world and combat will be equally balanced in that mode. The first two modes, Focus on Story and Explore the Open World, are two easier game modes that players can use if they don’t want to focus so much on combat.

The last mode, Take Part in Challenging Battles, is equal to “hard” mode in other games. Players will have tougher fights and have a harder time staying alive, thus making their playthroughs a bit longer.

Luckily, the game’s difficulty setting can be changed at any point throughout the playthrough when players are not engaged in battle. Even for those who are not having a great time with the easiest game mode, there is a way to adjust the game’s difficulty by using the “Gameplay Balance” setting in the menu.

Under the Gameplay Balance settings, players can adjust how much damage they take, how long an enemy stays knocked down, and can alter certain things such as making Frey automatically evade or use healing items so players don’t have to time it themselves. These accessibility options make it easier for players who want to experience the puzzles, exploration, and story of the game without having to deal with any difficult combat.