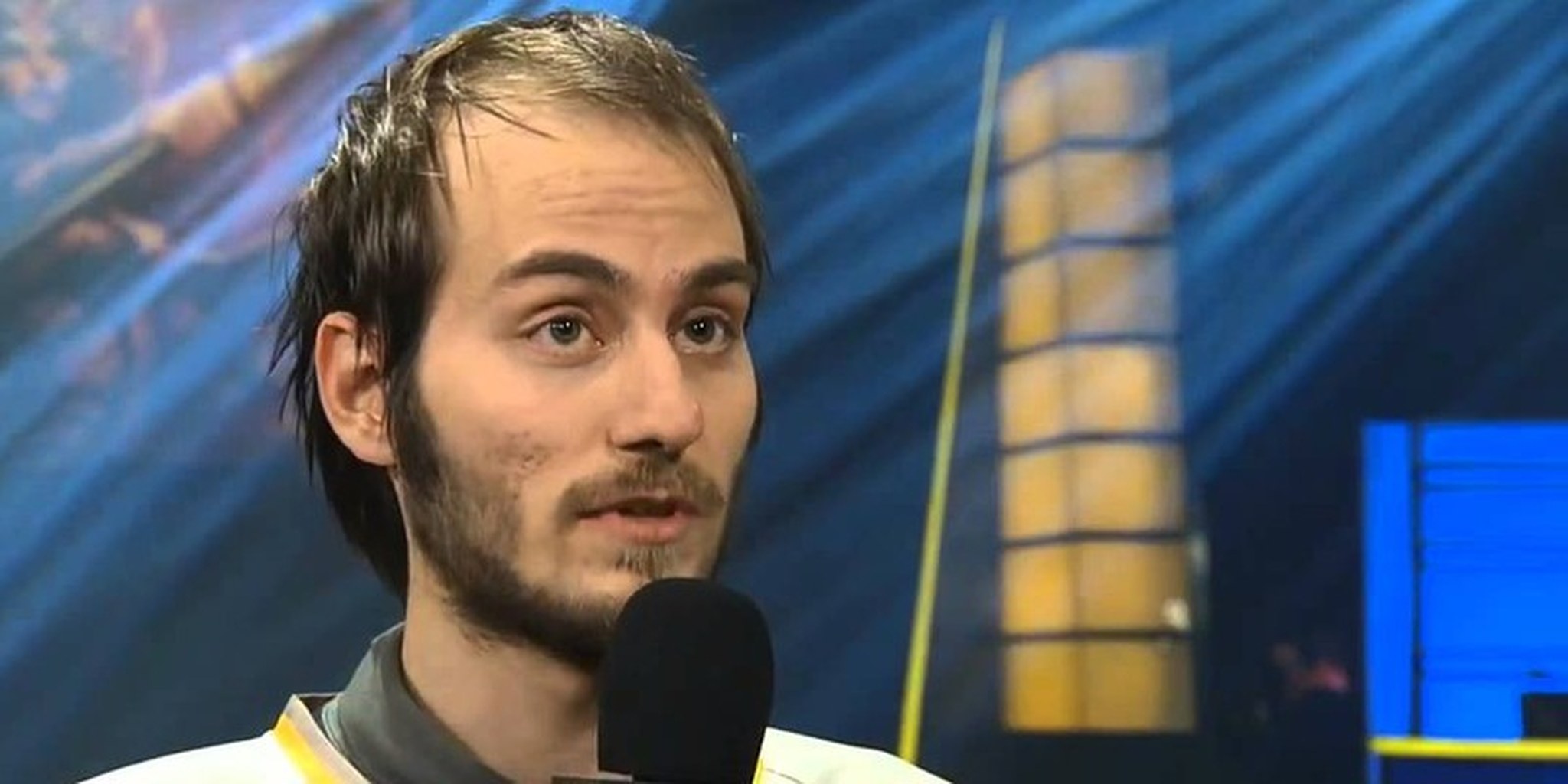 Team Curse announced it would release Roberson last night. A two-year veteran of the team, Roberson was an integral part of Team Curse’s identity. His performance has often been subject to criticism, however. And after narrowly missing out on a spot at the World Championships—losing 3-2 after a 2-0 lead against LMQ—it seems management decided it was finally time to make a change.

David Roberson has been in the fabric of Team Curse from the very start, the poor guy even had to have me as support at one point!  But in all seriousness, Cop is talented, funny, smart and a good friend.  I am happy for all of what we have accomplished on and off the Rift, and I wish him the very best as he moves forward and I’ll continue to do what I can to guide him down the career path he chooses.

One of just 15 players remaining who has played every regular season LCS match over the past two years, Roberson built a reputation as a solid and steady marksman who won’t lose you games but won’t win you many either thanks to his overly passive play style.

Over a career spanning 139 games, regular season and playoffs combined, Roberson has a 5.58 KDA with 7.73 CSPM and 599 kills. In the 2013 Summer Split, Roberson posted 142 kills, leading the LCS that season and ranking fifth all-time in a single season.

But Tzortziou, who appears to be the top choice to replace Roberson, is a statistical monster himself. In his one LCS season with Copenhagen Wolves, he set the single season record for CSPM with 9.38.

Tzortziou had formerly played for the Copenhagen Wolves. But after he made some less-than-positive public comments about his teammates, he was held under contract—but not used— for the duration of the season.

The punishment stemmed from this tweet Tzortziou posted on April 3, 2014:

Always nice feeling to win almost every bot lane matchup which is winning or losing and then lose half the games, feel for shc bot lane also

These problems had been ongoing for some time. Four months prior to that tweet Copenhagen Wolves cryptically tweeted the following:

Forg1ven did amazing, but the truth is that “We are only as strong as we are united, as weak as we are divided.” #LCS

Since then, the organization allowed him to play for the Greek team Different Dimension, with which he won the Greek Legends 2014 cup. Tzortziou had aspirations to play again in LCS. Team Curse have had preliminary talks with Copenhagen Wolves regarding the status of his contract. Since its due to expire soon, it seems likely that a deal will indeed go through, providing Tzortziou is willing to make the move to North America.

Roberson, meanwhile, may already have his next team lined up, and it isn’t far from home. Team Curse Academy, who failed to qualify for the LCS in the promotion tournament, losing three straight games to Counter Logic Gaming after taking a 2-0 lead, is a favorite to make it through the upcoming expansion event. But their marksman, Joshua “Impactful” Mabrey, was anything but impactful in the series. Despite solid play from support Michael “Bunny FuFuu” Kurylo, Academy’s bottom lane was decimated by Counter Logic’s pair.

Roberson would bolster the lineup heading into the expansion event, providing them a sure LCS caliber bottom lane—Kurylo actually supported Roberson on Team Curse last year in the LCS.

That move has benefits for Team Curse. Should Academy qualify for the LCS, the organization will be required to sell off the team due to a Riot Games rule preventing ownership of two squads in the same league. Getting Academy into the LCS is a potential windfall for Team Curse, and placing Roberson into the lineup increases their chances while allowing Team Curse to pursue a star talent of their own.

Just don’t expect that move to be temporary—Roberson could in theory join Academy as merely a mercenary, but Team Curse says any such arrangement would be with the “full intention to continue with the team.”

Samuel Lingle contributed to this report.