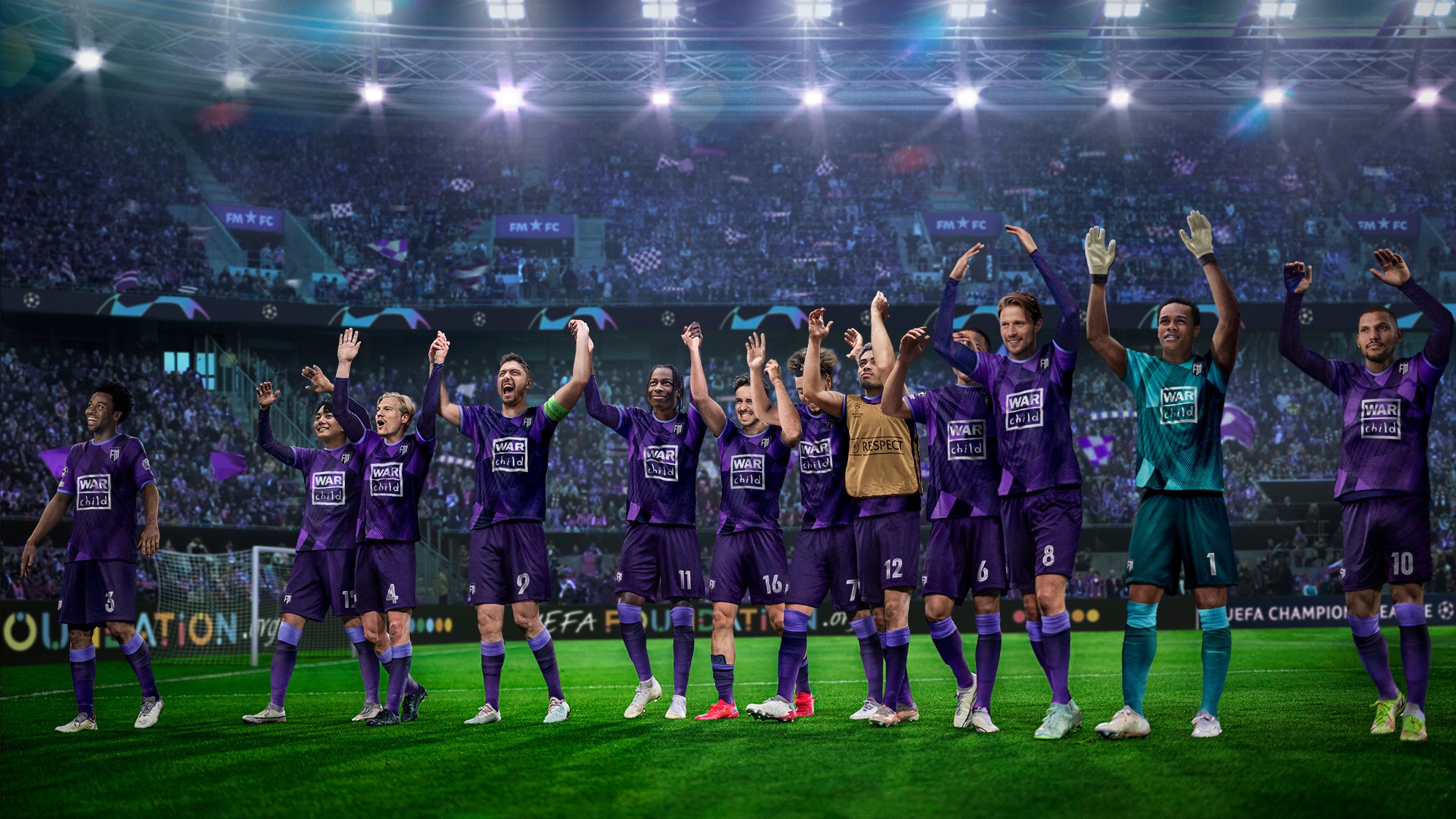 The partnership will mark the first time that the UEFA soccer competitions are officially licensed in Football Manager, arguably the most popular soccer management simulator video game series. The UEFA tournaments were already a part of Football Manager, but they didn’t have the official logos and visual identity.

“Football Manage 2023 marks another significant step forward for the Football Manager series as we introduce the UEFA club competitions and bring the game to PlayStation 5,” the game’s director Miles Jacobson said in a statement. “Adding these historic competitions is an ideal fit for all parties involved and will add another dynamic and challenging element for fans that makes this year’s edition the most realistic football management simulation available.”

Football Manager 2023 will release worldwide for PC, PlayStation 5, Xbox Series X|S, and Xbox One on Nov. 8. The game will also be on Xbox Game Pass at launch and those who pre-order it will get early access “roughly” two weeks prior to the official release.