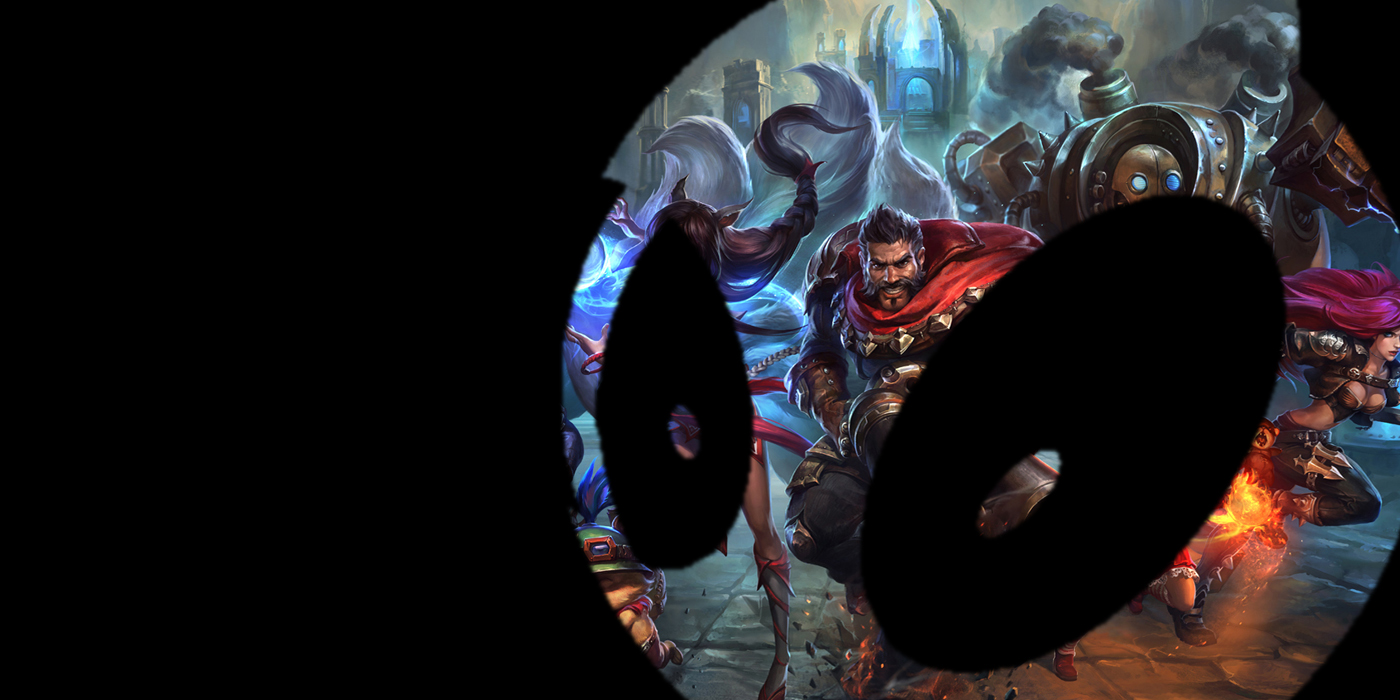 After an intense bidding war, Dignitas‘ EU team now has a new sponsor—FollowEsports, the self-proclaimed “TV Guide of Esports.”

With Dignitas EU winning promotion to the EU LCS, the franchise was forced to sell one of their two teams due to LCS rules that bar an organization from owning two teams in the LCS. Earlier this year, Dignitas owner Michael “ODEE” O’Dell declared that the team would take to offers for both teams. Offers came from all over the world, but ultimately FollowEsports won out with a bid reported to be upwards of $1 million.

Four of the five existing players—Martin ‘Wunderwear’ Hansen, Chres ‘Sencux’ Laursen, Kasper ‘Kobbe’ Kobberup and Nicolai ‘Nisbeth’ Nisbeth—will be making the transition to the new team. Jungler Dennis “Obvious” Sorensen has not been retained, and the position is currently vacant.

Head coach Ram “Brokenshard” Djemal will also be moving on, with FollowEsports to announce plans to fill that post in the near future.

This is the sixth esport that FollowEsports has expanded to in under three months as part of a rapid growth that’s seen the company move well beyond its esport calendar. And this is surely the most expensive acquisition to date.

Need more Esports? We have you covered.